New attraction to open in early 2020s in central Japan 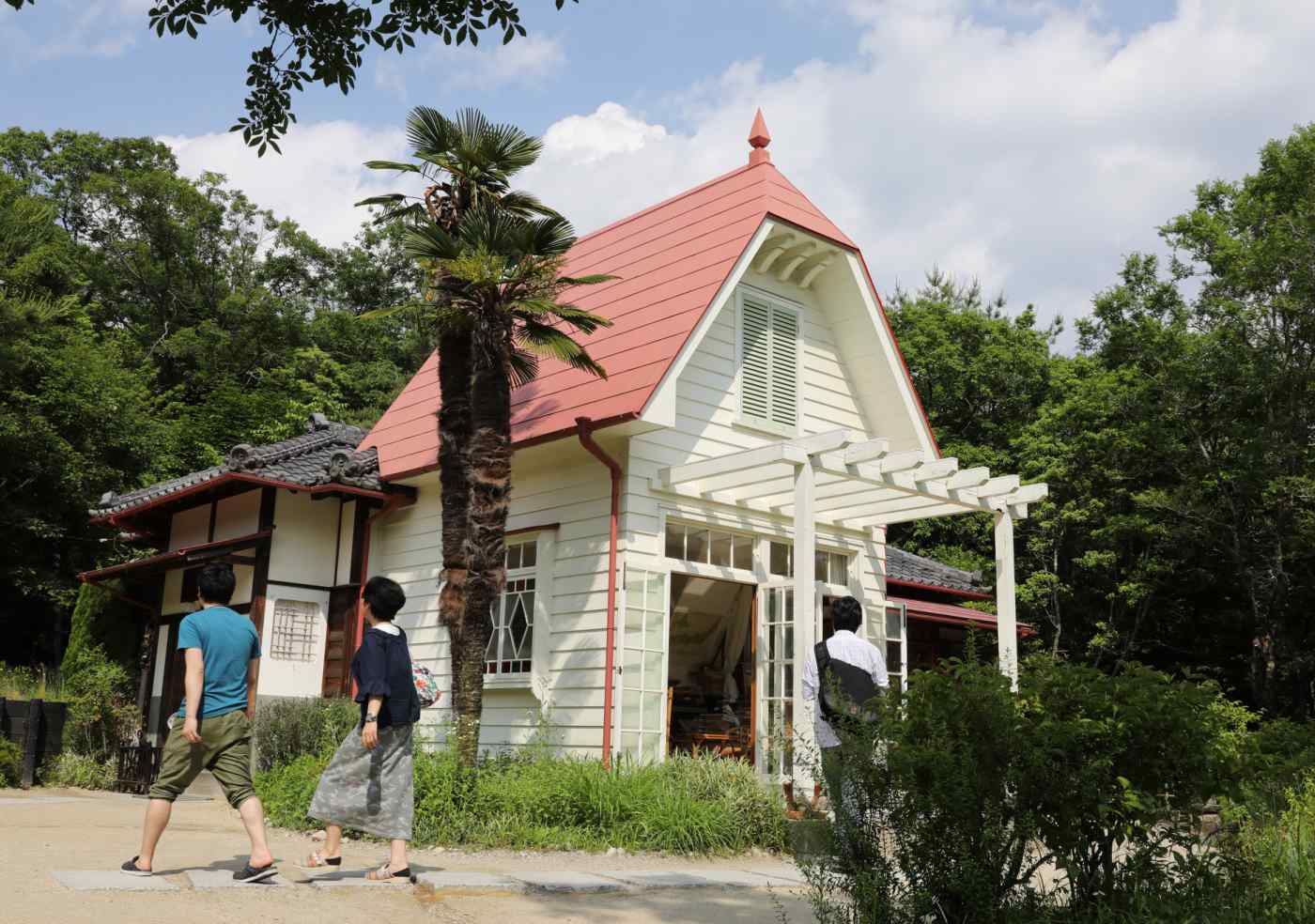 The site already features a house based on the home of the protagonists of "My Neighbor Totoro."
June 2, 2017 09:15 JST | Japan
CopyCopied

NAGOYA, Japan -- A theme park based on the animated works of Japan's famed Studio Ghibli will be built at the former main site of the 2005 World Expo in Aichi Prefecture, the local government said Thursday.

The tentatively named Ghibli Park is slated to open in the early 2020s in the city of Nagakute, east of here. It will start off with an area modeled after the setting of "My Neighbor Totoro," taking advantage of the roughly 200-hectare site's natural greenery. The home of the beloved film's protagonists was recreated there for the 2005 exposition.