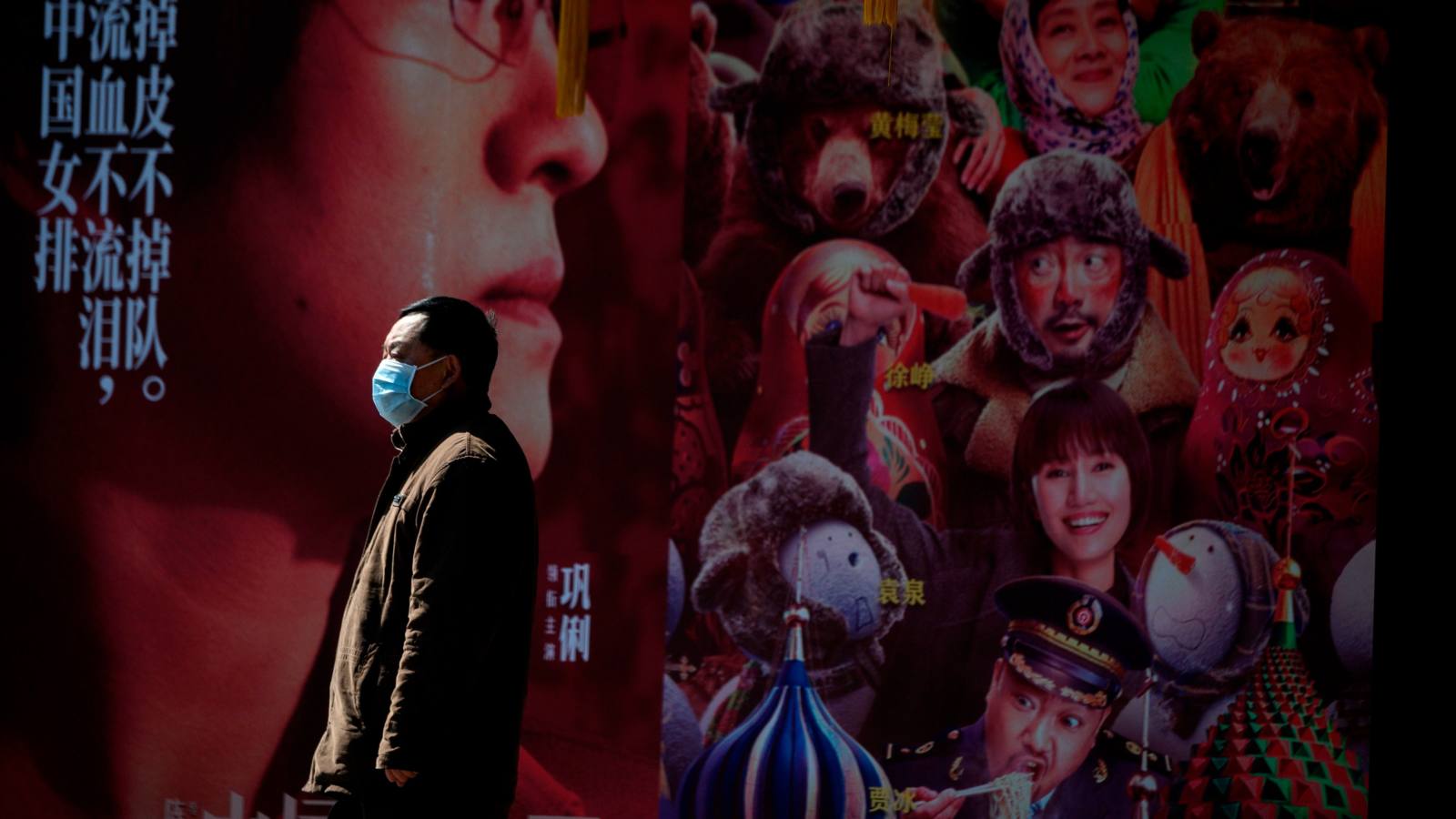 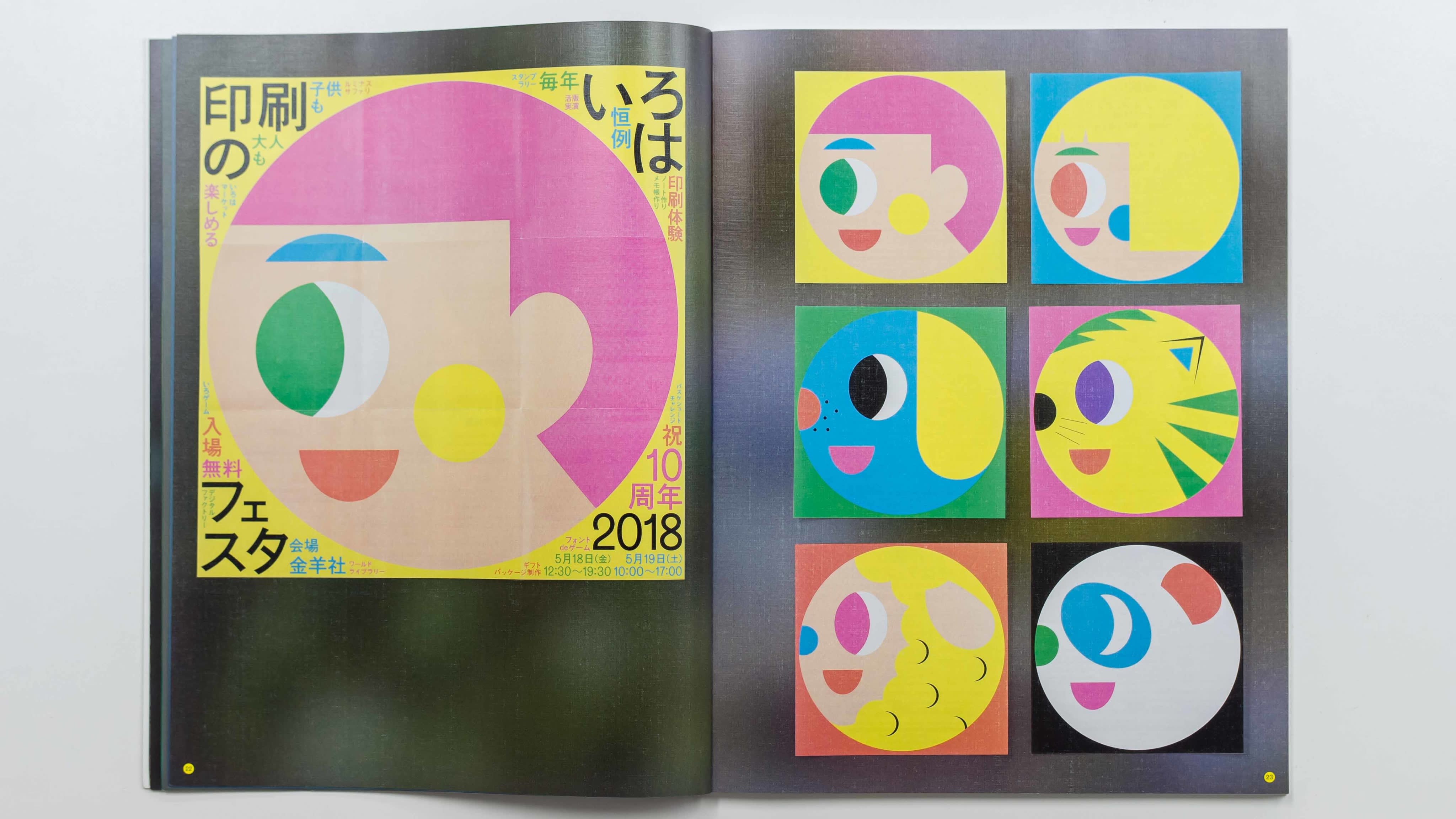 "The question for us is: How do you get people who are not interested in print into the idea that, from a single sheet of paper, you can bring about change?" So says Madoka Nishi, editor in chief of Tokyo's Idea, a magazine about graphic design.

She's flipping through the lushly produced pages of a recent issue of the 66-year-old quarterly; its glossy, matte and specialty stock sheets are splashed with lively graphics and typography. This issue features poster-like pages designed for a 2020 edition of the Czech Republic's historic Brno International Graphic Design Biennale.

While beautiful to behold, the advertisements (created in collaboration with London design firm Abake) are, in fact, for an event that doesn't yet exist: The biennale for 2020 was canceled after the slated venue closed and the host was unable to find a new one.

Nishi's great idea -- essentially an industry-led resistance movement to the cancellation -- is just one of many that have defined this magazine throughout its history.

As well as being a manifesto for graphic design, Idea aims to challenge readers. Launched in postwar Japan in 1953 by enterprising publisher Kikumatsu Ogawa after a research trip to the Europe and the U.S., the magazine became the catalyst for the country's graphic-design industry. 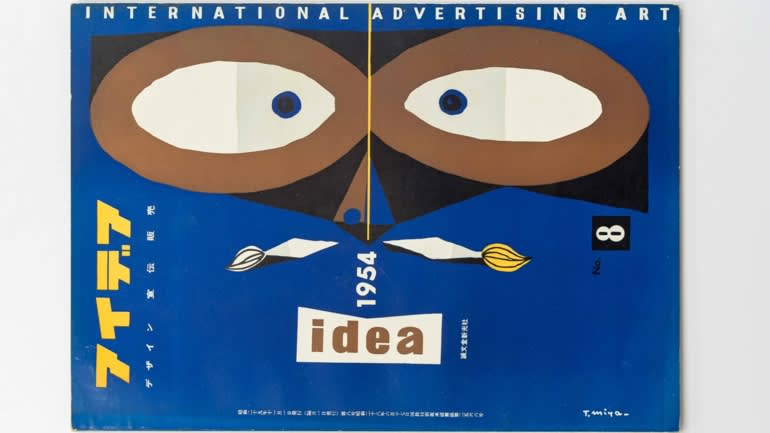 "At that time, 'graphic designer' wasn't really recognized as a job in Japan," says Nishi. In those early days, she says, contributions to the fledgling title by native talent, such as Yusaku Kamekura (who designed posters for the 1964 Tokyo Olympic Games), alongside advertising showcases from the U.S., highlighted graphic art as a medium of communication that marketeers could use to enhance their businesses. 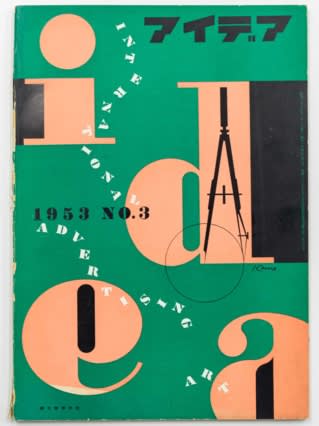 And as Japan's economy boomed, so too did graphic design -- and Idea. In 2000, as the industry transitioned to desktop publishing, the magazine chose to proclaim the power of typography, highlighting how both Japanese and English text could, and should, be masterfully manipulated together on-screen.

We're not in the business of forecasting what is coming next," says Nishi. "But we are very aware of trends. For instance, in our next issue we look at the Instagram generation and analyze what happens with traditional graphic design when it is taken over by a new on-screen generation." 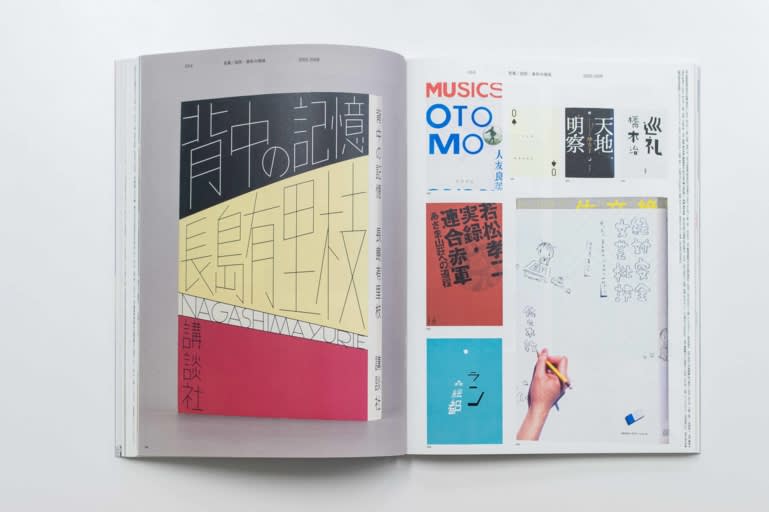 Despite these developments, Idea's loyal audience remains, primarily, influenced by its work in print. Art directors and designers around the world pore over the magazine's plentiful pages, in which book-cover designs are pitted against large-scale wayfinding systems. Global talent, from the Swiss countryside to the cities of Japan, is highlighted. Having taken the reins in 2018 after working with Idea for four years, Nishi is still defining her editorship. But it is clear from her editions that she is keen to champion graphic design from around the world.

The decline of similar magazines abroad, she says, has led to a flurry of contribution requests from all corners of the globe.

Meanwhile, Japanese greats such as Yui Takada -- a recent guest editor -- have stayed loyal to the title. "We don't want this to be an archival reference," says Nishi. "We want Idea to be something that spawns new ideas."