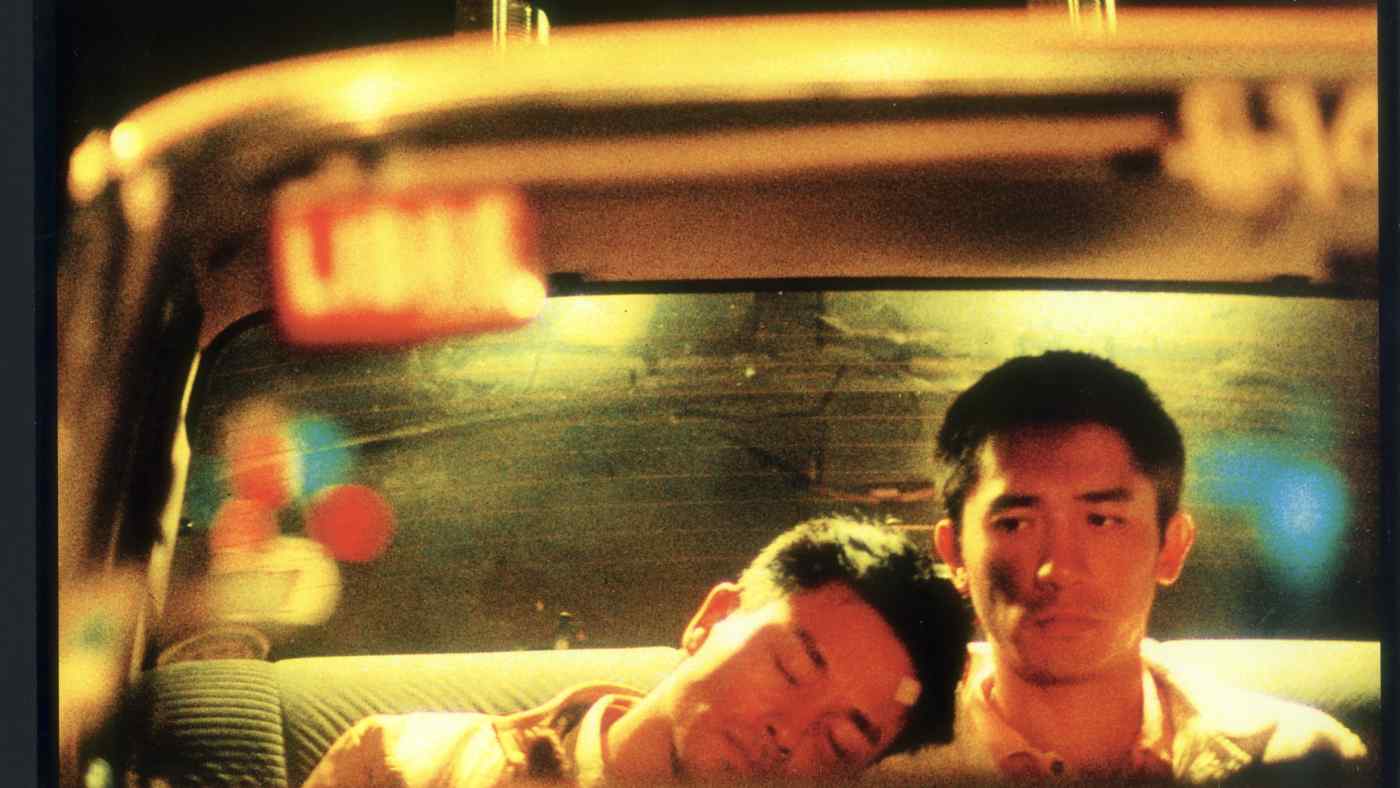 HONG KONG -- The rediscovery of Hong Kong director Wong Kar-wai's languid masterpiece "In the Mood for Love" has provided some much-needed romance for a world -- and an international film industry -- blighted by COVID these past 20 months.

In celebration of the 20th anniversary of its release, the multiple award-winning film -- starring local icons Maggie Cheung and Tony Leung -- has played to sold-out cinemas and festivals around the world as a new generation of film lovers find themselves seduced by its tale of two brokenhearted people finding solace in each other's company.