Books: Ai Weiwei's memoir is a mesmerizing portrait of an iconoclast 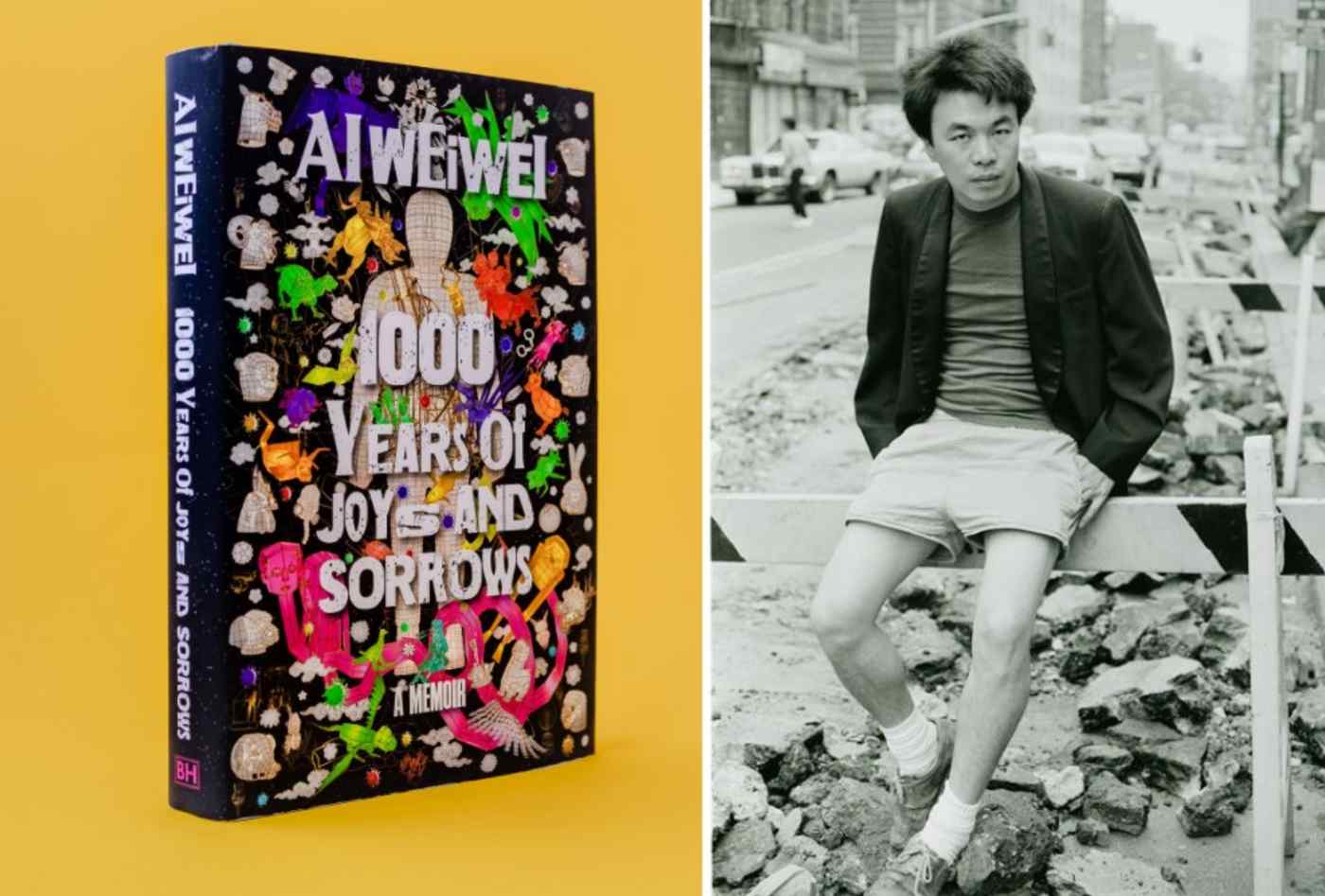 Ai Weiwei's wonderfully comprehensive memoir -- written in compelling, straightforward prose -- is as searing as any of his celebrated art. The photo on the right shows the artist in New York City's Lower East Side in 1985. (Source photos courtesy of Ai Weiwei Studio)
RON GLUCKMAN, contributing writerJanuary 12, 2022 08:00 JST | China
CopyCopied

When authorities placed Ai Weiwei under house arrest in 2011, it was just the latest flashpoint in a running battle between Beijing authorities and China's most controversial artist-cum-activist. Ai spent nearly three months in confinement, which only fueled his social activism and pushed him further along a path to worldwide acclaim and eventual exile.

Arrested at the airport as he was preparing to fly out of China, his treatment sparked intense international condemnation. He vanished, but banners reading "Free Ai Weiwei" were posted in art galleries around the globe. For a confrontational artist renowned for dramatic public displays and shocking exhibitions, this surge of public awareness might have been a moment of triumph.