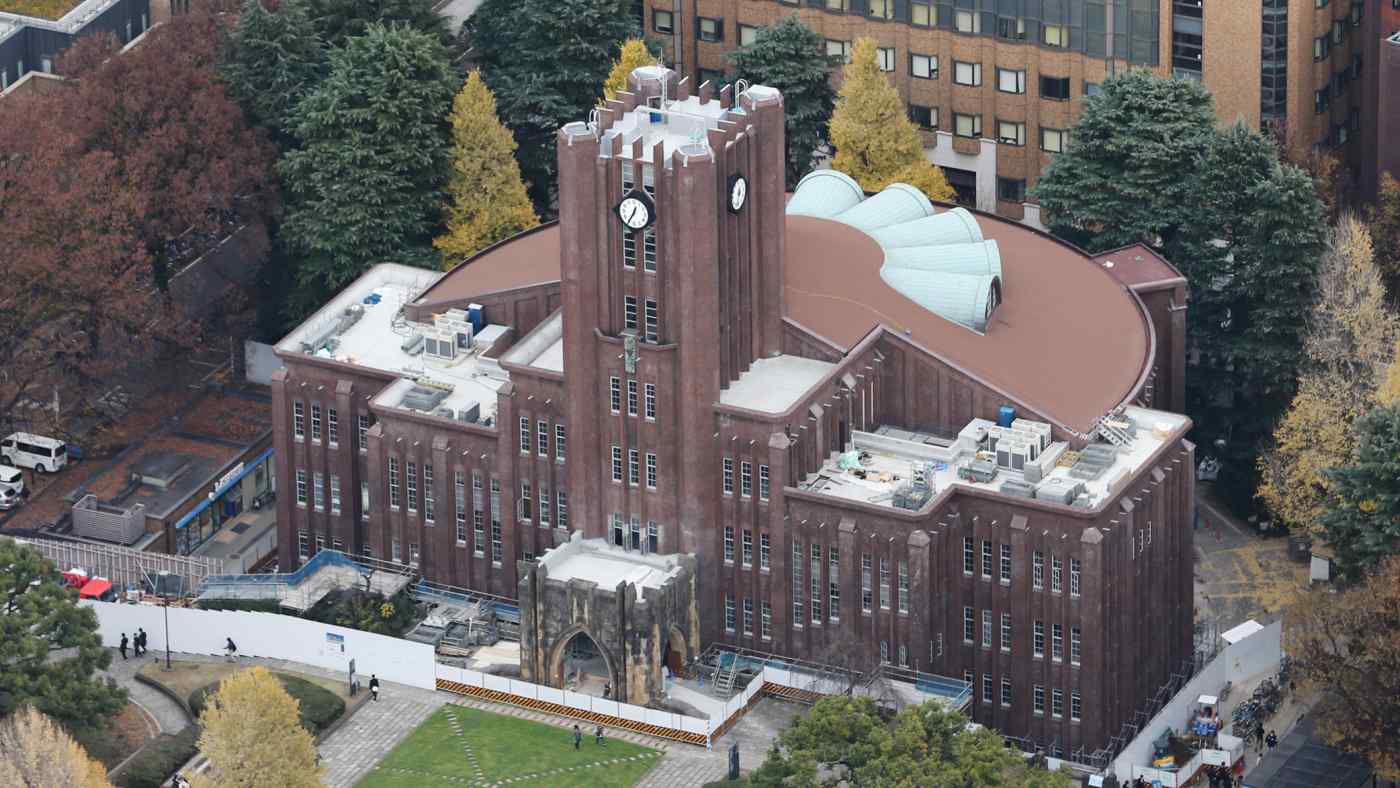 A new fund will target startups that tap research and technologies developed at the University of Tokyo.
January 24, 2018 02:12 JST | Japan
CopyCopied

TOKYO -- A venture capital firm affiliated with the University of Tokyo has established a fund that ranks among Japan's biggest in targeting startups with roots in higher education, eyeing ambitious candidates offering cutting-edge technologies developed at the school.

University of Tokyo Edge Capital plans to assemble about 25 billion yen ($226 million) for the fund by April. It has received 15.6 billion yen from domestic financial institutions and will seek contributions from foreign sources as well.

The new fund will target startups that aim to expand on the world stage in fields such as automated driving, artificial intelligence and health care. UTEC will link with partners including U.S. venture capital firms and the National University of Singapore to help its targets gain a foothold overseas.

UTEC manages a portfolio of about 30 billion yen across three previously established funds. Nine recipients have gone public. Peptidream, a biotech company UTEC has supported from the ground level, held a market capitalization topping 500 billion yen as of Tuesday.

A recent UTEC fund focused on nascent startups, infusing each with an average of about 500 million yen at the so-called seed stage, or early in their growth. The new fund, which may dole out as much as 1 billion yen per company, will expand its scope to include middle- and later-stage companies.

Four Japanese national universities -- the University of Tokyo, Osaka University, Kyoto University and Tohoku University in Sendai -- have received money from the central government's budget to launch their own venture capital firms. UTEC receives the bulk of its funding from private sources but intends to pursue a partnership with the university's UTokyo Innovation Platform subsidiary as well.