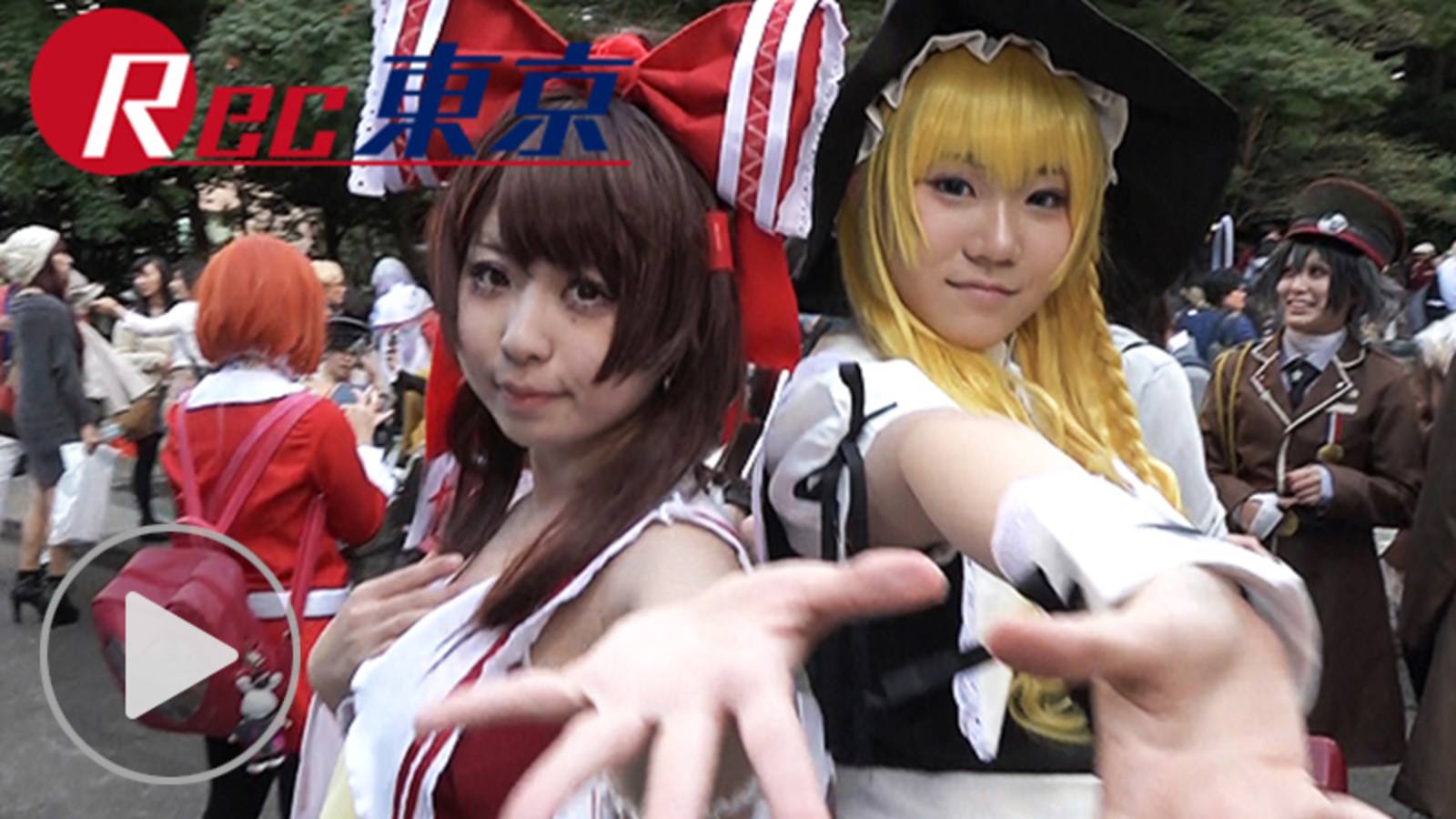 Younger Japanese in the mood for a cruise

Shorter, cheaper trips have more families and first-timers taking to the water 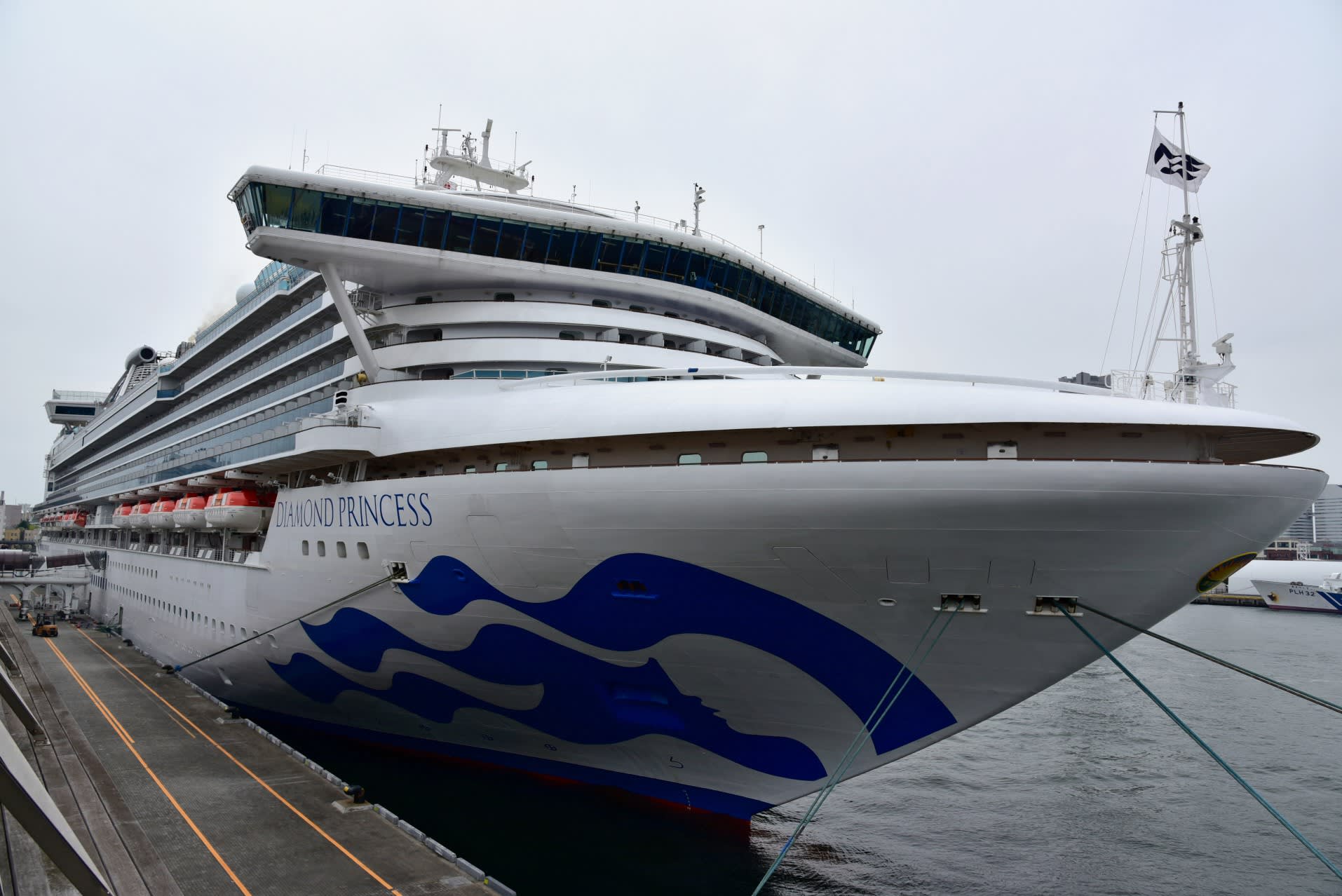 The Diamond Princess, operated by Princess Cruises of the U.S., is fully booked between April and November this year.
August 20, 2017 15:30 JST | Japan
CopyCopied

TOKYO -- Demand for ocean cruises is picking up fast in Japan. And it's not just moneyed up seniors who are flocking; a newer, younger set of holidaymakers is taking to the seas thanks to lower fares and shorter itineraries.

In addition, NYK Cruises is resuming its 102-day 'round-the-world cruises from March next year after suspending the service last year due to a series of global terrorist attacks and other factors. The voyages will depart from Yokohama and make port calls in Southeast Asia, Europe and North America.

All of these voyages will take place aboard the company's flagship vessel, the Asuka II. Japan's largest luxury liner, the ship can carry 872 passengers.

The Asuka II has been docked due in part to the terrorism concerns, but the company decided to reopen it for business after being flooded by requests from customers, said a representative of NYK Cruises.

For the globe-trotting voyage that kicks off in March, prices range from 4.12 million yen ($37,496) per person for the least-expensive guest room to 26.25 million yen for the most expensive abode. Despite the steep price tag, however, the cruise nearly sold out the day tickets went on sale in April.

According to a survey by Japan's tourism ministry, the number of Japanese cruise ship passengers increased 12.4% on the year to a record 248,000 last year. For cruises making overseas stops, the average trip was 7.7 nights, compared with 9.2 nights the previous year. For domestic cruises, the average trip was 2.5 nights, down from 2.7 nights the previous year.

The findings suggest that shorter and cheaper trips are gaining popularity among younger Japanese. Fueling this trend are new services being launched by overseas cruise ship operators.

One of those companies is Princess Cruises, owned by U.S.-based Carnival, which started cruises to and from Japan in 2013. The Diamond Princess, a luxury liner capable of carrying 2,706 passengers, will offer 28 cruises between April and November this year. All 75,000 passenger slots for the year are already fully booked.

Princess Cruises focuses on short trips. One example is a five-day, four-night cruise departing from Yokohama and stopping in Busan, South Korea. The cruises kick off next May and will start from around 90,000 yen. The company hopes to attract younger passengers by offering prices similar to what they would expect to pay for a domestic vacation.

To increase the appeal for younger travelers, the company will offer discounts of up to 40% on some cruises for passengers in their 20s. It also plans to increase the number of departures by 30% on the year next fiscal year.

Italy's Costa Cruises, meanwhile, will offer 32 cruises in the Sea of Japan between April and October this year. The ships will depart from the Japanese cities of Fukuoka, Maizuru and Kanazawa.

Business is booming, with July and August fully booked. Many of the customers are families and people going on their first cruises. Sales for other dates are also going strong, with roughly 70% of the cruises being offered around the end of this year and early next year already fully booked, and about half of upcoming offseason cruises sold out.