A girl and her eagle help bridge Mongolian ethnic divisions 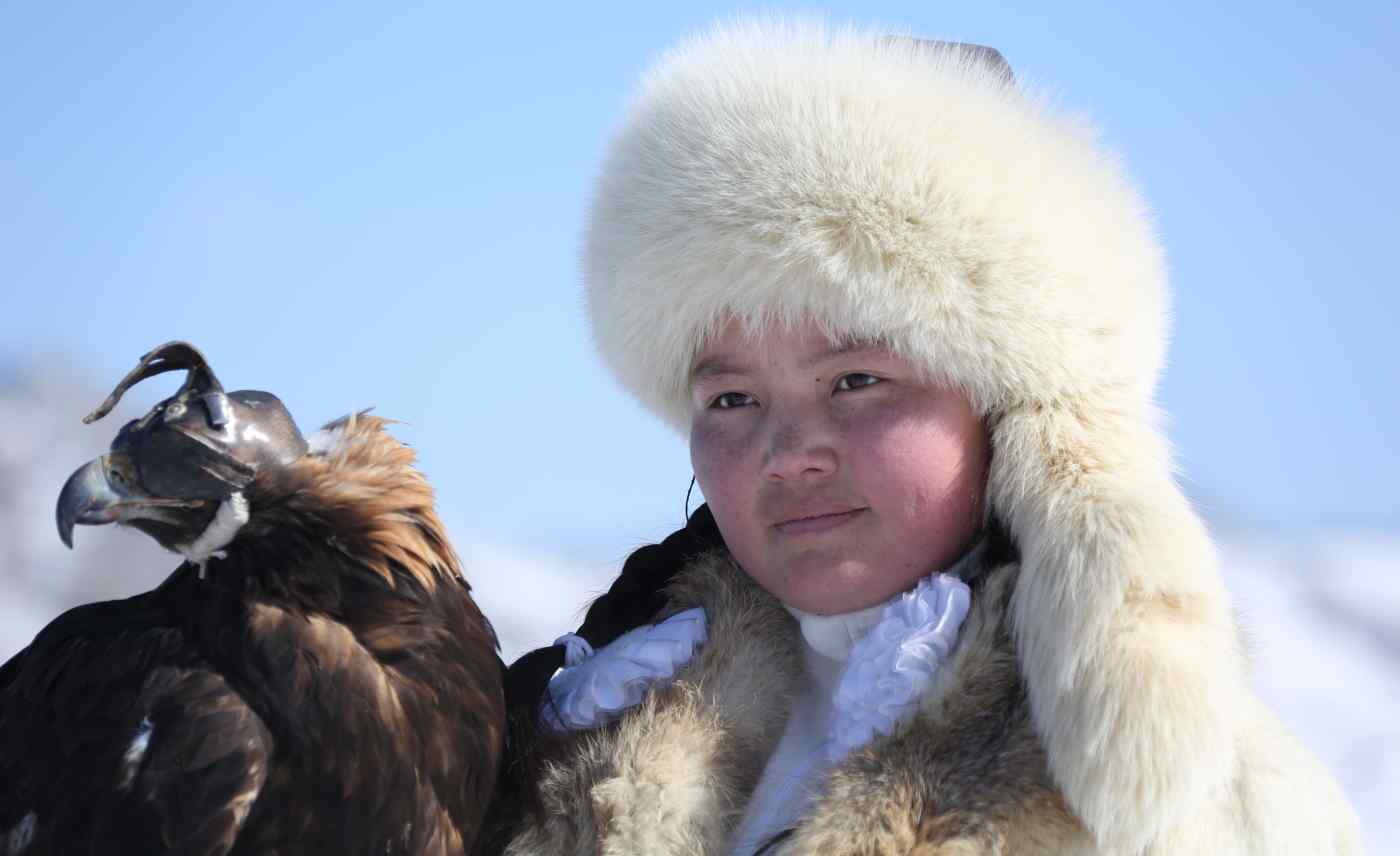 ULAANBAATAR -- Aisholpan Nurgaiv has become famous in Mongolia and beyond as the star of the 2016 documentary "The Eagle Huntress." The film shows 13-year-old Aisholpan, a herder's daughter, succeeding in the male-dominated world of hunting with eagles in the Altai Mountains.

In the documentary Aisholpan convinces her father and grandfather to let her become a huntress, captures her eagle, White Eye, as a hatchling and eventually wins a competition in which hunters call their birds down from the mountain tops. The film, seen around the world, made the 2016 shortlist for the Oscar for best documentary.