A small Japanese city draws on creativity in fighting decline

Citizens band together to revive a historic urban center 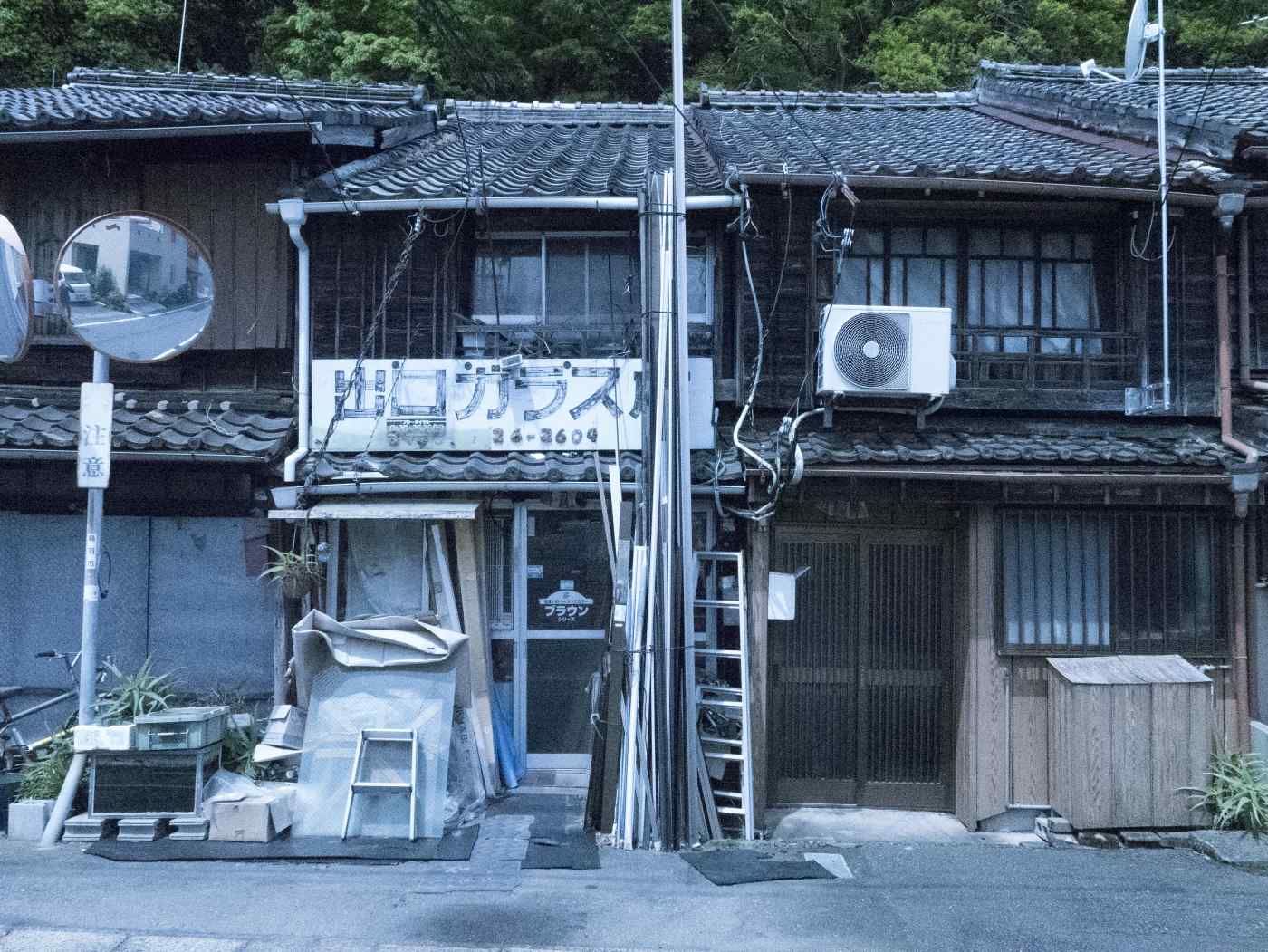 NAKAMICHI, Japan -- An elderly woman draws water from a stone well at the end of a quiet cul-de-sac, an act she may have performed her entire lifetime. The water runs clear and cool beneath the old quarter of Nakamachi in Toba, a small port city in Mie Prefecture. But other more visible currents have stilted.

In common with hundreds, perhaps thousands, of older urban areas in Japan, where livelihoods and prospects have steadily lapsed over the decades, the history of the Nakamachi district can be traced to its feudal ruins and religious sites. The restored walls of a former castle run along part of its eastern flank, offering a view from its elevated paths of closely aligned rooftops of houses that range from the elegant to the dilapidated. Look more closely and you can see the ceramic tiles of temples and shrines. Their gray surfaces, grander than the roofs of other proximate structures, produce a dull radiance like the sheen from an ancient pewter mirror.