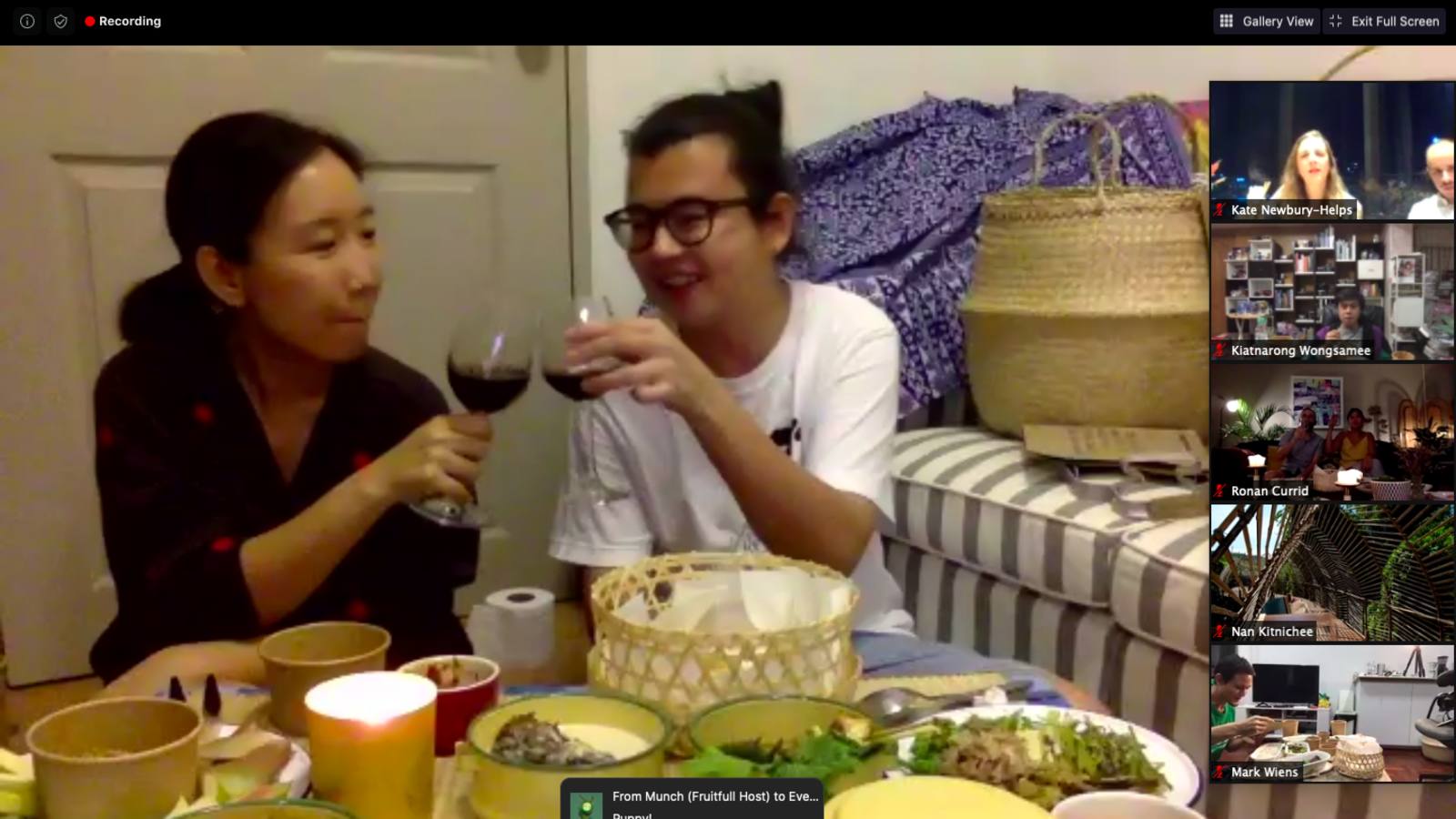 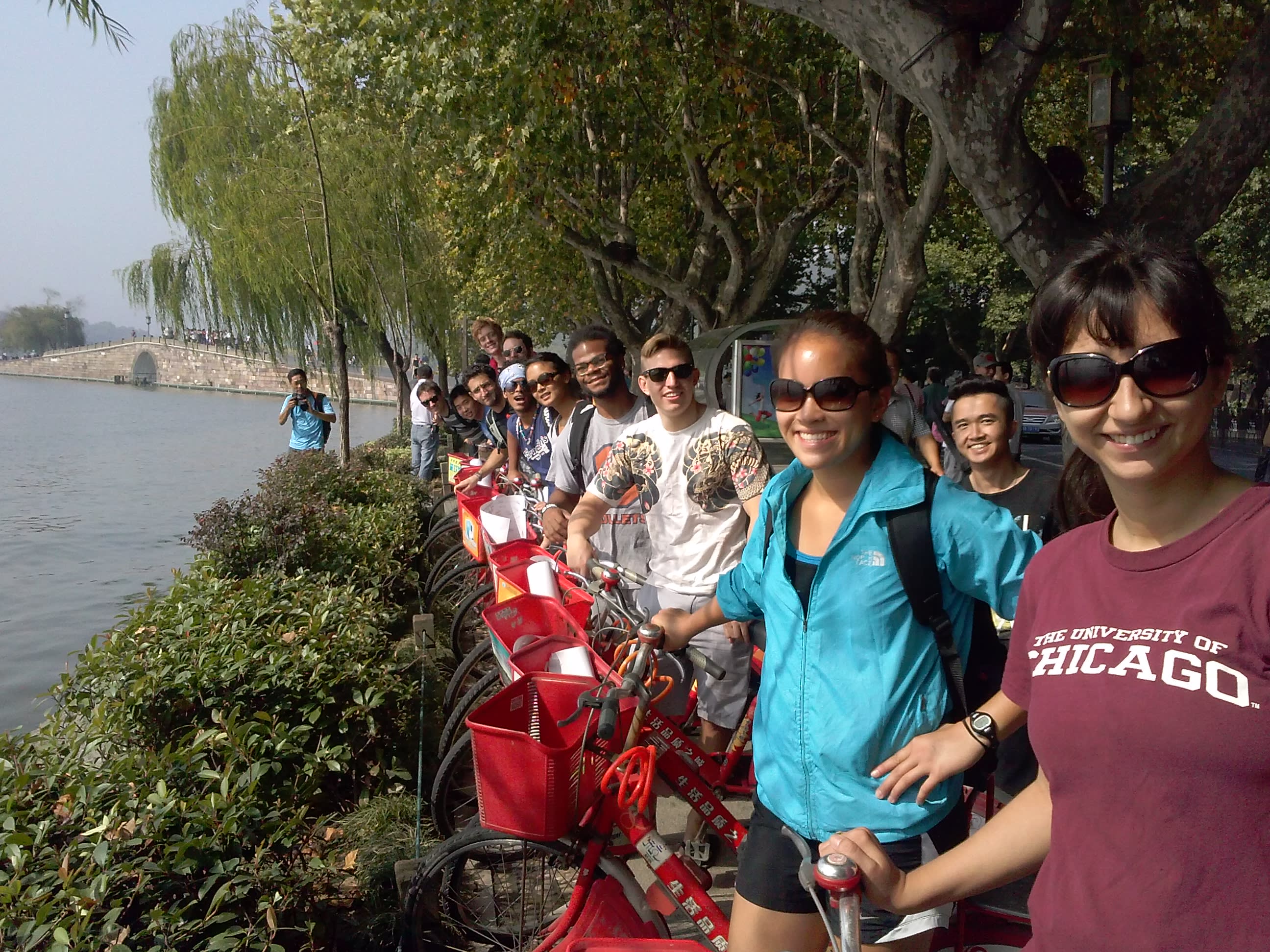 BERKELEY, U.S. - Early in his presidency, Barack Obama set a goal to vastly increase the number of Americans studying Chinese and taking part in academic programs in China.

Eight years later, Obama is gone and so is much of the academic momentum. Though China looms ever larger in U.S. economic and security concerns, American universities are experiencing a decline in the enrollment in Chinese language courses and study abroad programs. The growing sense that work opportunities in China are harder to come by is compounding worries about pollution and other living conditions.

Stanford University announced in January it would indefinitely suspend its undergraduate program in Beijing as of May. The school's student newspaper reported that enrollment had fallen by around two-thirds from 2004 to just eight last year. The university had earlier merged its Chinese and Japanese language degree programs into a single East Asian studies course.

The number of U.S. students in language courses in China began to rise ahead of the 2008 Olympics in Beijing, when dozens of programs were started to meet increasing demand. Obama announced the 100,000 Strong Initiative in late 2009 to send over that number of students within five years.

Although that target was indeed met, enrollment has been dwindling since hitting an annual high of 14,887 in the 2011-2012 academic year. Within three years, the figure had dipped to 12,803, according to the Institute for International Education.

"It was announced to great fanfare, but was not followed up by practical programs for encouraging and facilitating students to go to China," he said.

Enrollment in Chinese language programs at the University of Pennsylvania peaked at 1,229 in 2009-2010; the current figure is 725. It's a similar situation at Williams College in Massachusetts where enrollment in Chinese language classes dropped from 1.6% of all students in 2012 to 1% in 2016. Sam Crane, professor of political science, said that while his Chinese politics class once attracted 30-35 students, only 18 enrolled in the last semester. In recent years, China-funded fellowships for graduate studies have found no takers, he said.

Not all programs have seen a decline however. According to the New York-based Modern Language Association, Chinese language courses at U.S. universities recorded overall enrollment growth of 2% between 2009 and 2013. But this compared with the 50.4% growth seen in 2002-2006.

A key factor in the disappearing momentum is a souring in American views of China in recent years. Nearly two-thirds of respondents in a January poll by Pew Research Center said they saw China as either an adversary or a serious problem. The researchers said negative views of China rose 21 percentage points between 2006 and 2016 among young Americans.

"There's a feeling of uneasiness about the deteriorating political situation in China and in East Asia and Southeast Asia generally," said Prof. Mair. "It's also students not wanting to spend time in the polluted environment of China, with their parents also having a big say in this."

The political standoff has spilled over directly into Chinese studies. With U.S. government funding for foreign language study declining, many American universities and lower level schools have joined a Chinese government program which supplies teachers and teaching materials, but concerns about political undercurrents have seen a number of universities drop out recently.

Other observers say that many China study programs haven't evolved with the changing needs of students, leaving too much focus on language and culture. Students from science, technology, engineering and math departments have been discouraged by parents and professors from studying in China out of concern that such courses would be difficult to find in English.

"I originally was planning to study abroad in China, but with an electrical engineering major, there were simply too many requirements," said a first-year graduate student at the University of California, San Diego.

With the cost of U.S. higher education rising dramatically, many students, worried about mounting educational debt, are rethinking overseas studies.

"We need to figure out how to restructure our programs to become more relevant and worthwhile for [students'] new realities," said David Moser, academic director of the CET Beijing Chinese Studies & Internship program at Beijing Capital Normal University. "Students now are strapped for cash, apprehensive about their futures, and very pragmatic and conservative. They want classes and experience that will translate into jobs and CV-building."

This has involved greater demand for internships and work opportunities. "Nearly every program in China [is] now focusing on providing internships," Moser said. At the same time, however, full-time job opportunities for foreigners are becoming scarcer in China with the economy slowing. In addition, some jobs that foreigners used to fill are now being taken by Chinese students returning from their own overseas studies.

"I have gotten the sense that [American students] perceive that economic opportunities in China for recent graduates are not as dynamic as was the case in 2009," said Williams' Crane. "Competition from Chinese students, many of whom now have attended high school as well as college in the U.S., and who are comfortably bi-cultural, has become more acute in the past few years."