Ancient Samarkand gets a modern makeover 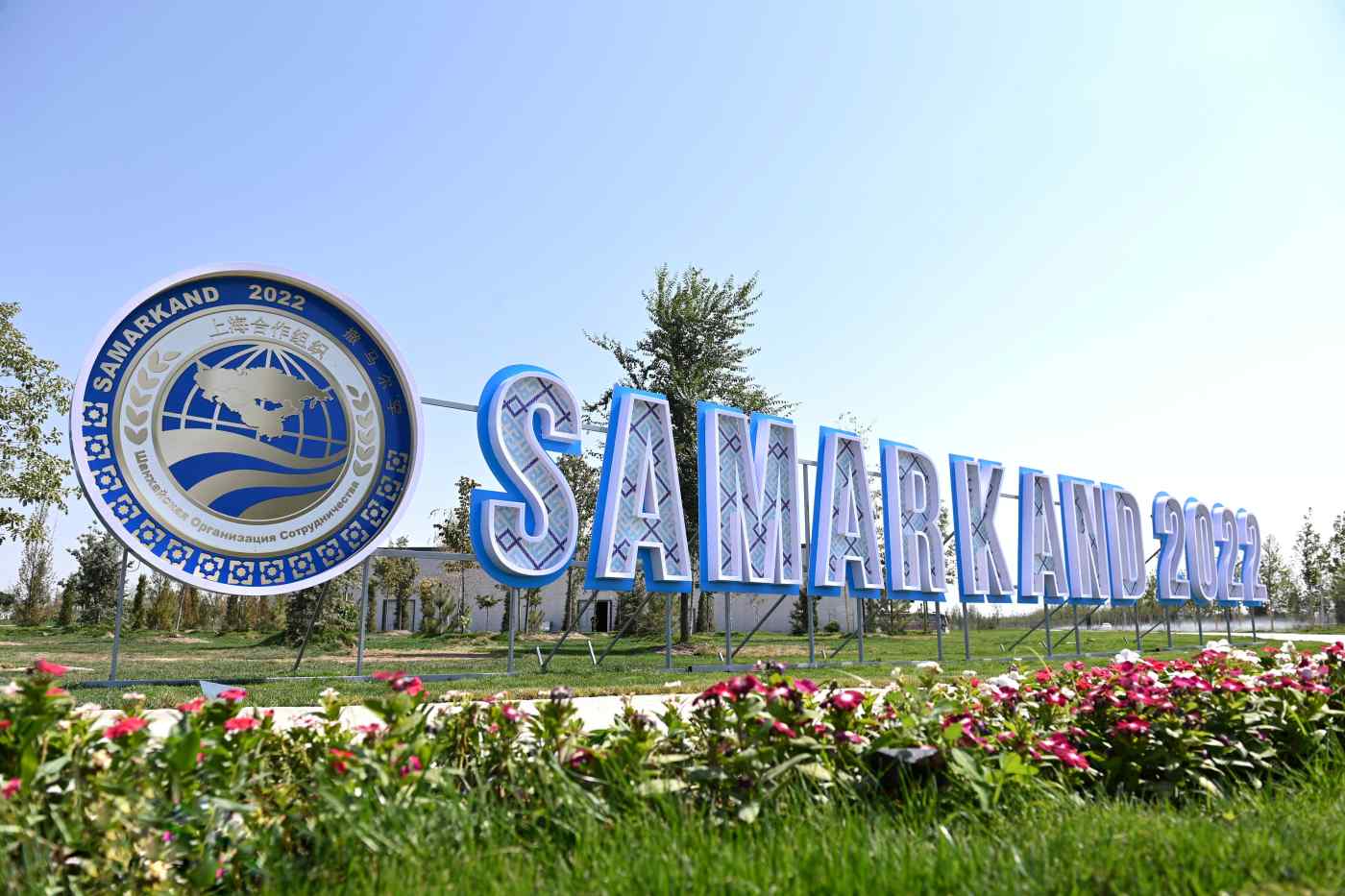 SAMARKAND, Uzbekistan -- Known in its glory days as the Eastern Rome and the Turquoise Paradise, Samarkand’s historic identity of grand monuments and domes of shimmering blue is being redefined by a staggering array of building sites, excavators and new roads.

The heart of the ancient Silk Road has been subjected to a deep makeover in preparation for a Sept. 15 gathering of Central Asian leaders which includes both Russia’s President Vladimir Putin and President Xi Jinping of China -- the heads of the region’s two giant economies.