Regional games such as 'sepak takraw' eyed for future inclusion 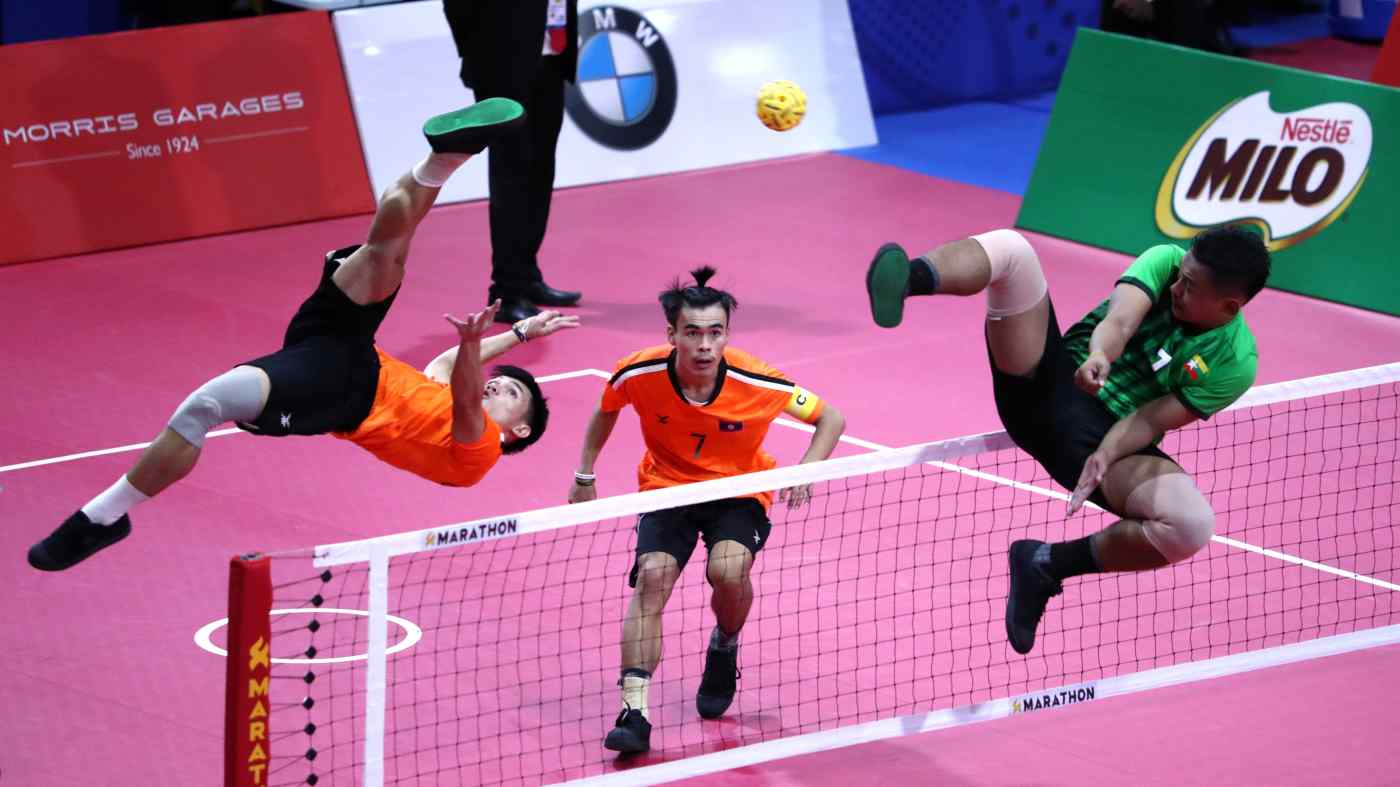 Laos and Thailand face off against each other in the men's sepak takraw doubles final match at the 18th Asian Games in Palembang, Indonesia, in August 2018.   © Reuters
JOHN DUERDEN, Contributing writerJuly 28, 2021 08:00 JST | South Korea
CopyCopied

SEOUL -- The 2020 Olympic Games in Tokyo, the sixth summer games to be held in Asia, will feature just five new sports. Out of a total 26 sports proposed to the International Olympic Committee for inclusion, only skateboarding, baseball (restored after a 12-year hiatus), surfing, karate and sport climbing made the cut. There is a push, however, to see some traditional Asian team sports such as sepak takraw and kabbadi, included as events the next time the Olympics return to Asia.

These sports are little known internationally but are already familiar sights at the quadrennial Asian Games. There is still a very long jump to the Olympics. Moreover, securing a slot in the Olympics can be expensive, with some sports reportedly paying international public relations agencies up to $500,000 to campaign for inclusion.