Critics say production does not do full justice to tragic event 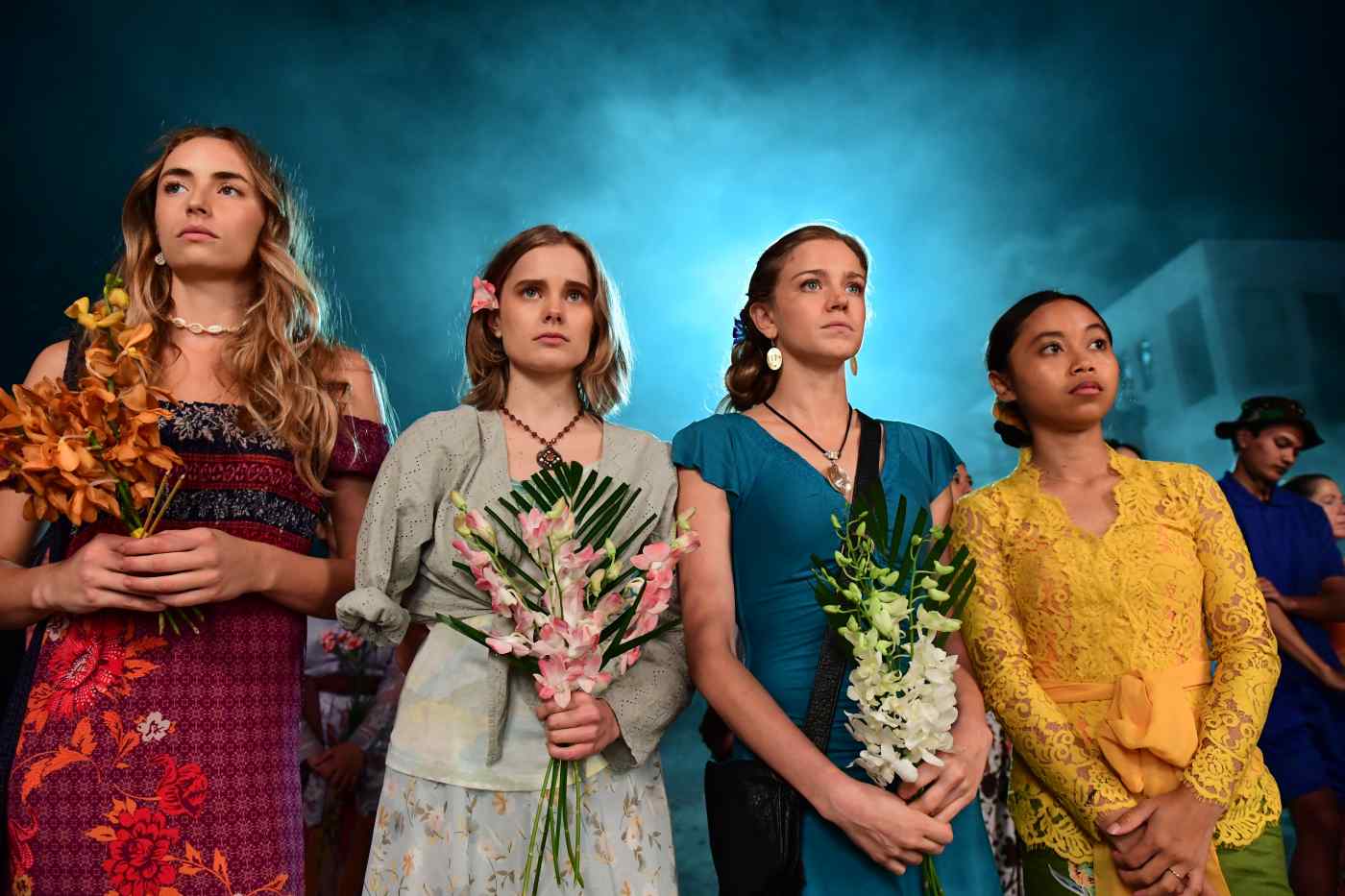 DENPASAR, Indonesia -- On Oct. 12, 2002, an Islamic terrorist group, Jemaah Islamiyah, detonated several bombs that ripped through two packed nightclubs favored by foreigners on the Indonesian island of Bali. It was the deadliest terrorist attack in history involving Australians, killing 88 of them among a total 202 people who died in the blast, including locals and travelers from Europe.

For decades before the bombing, Bali had been a popular destination for Australians ever since a group of young Australian surfers in the early 1970s discovered Kuta, a beach with clear glassy waves on Bali's southwest coast not far from where the bombings took place.