BOOKS: Japan through the eyes of a 'Tokyo Junkie'

Robert Whiting traces the changes in a city, and himself, across six decades 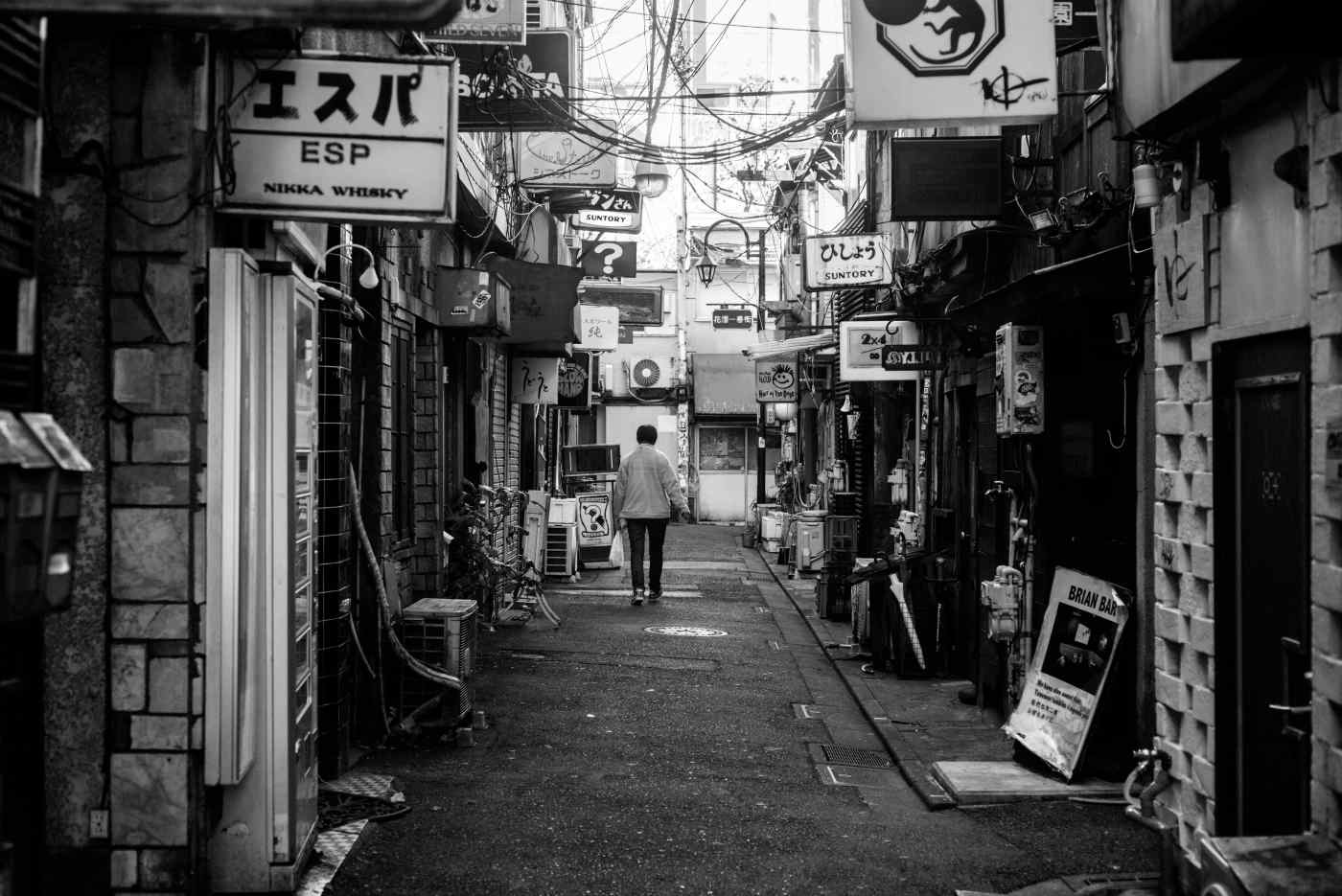 TOKYO -- "Officials from the police agencies came in and sat alongside yakuza bosses who sat next to CIA agents. At times, one might see Catholic priests and missionaries of other faiths sitting next to exotic dancers and hostesses from neighboring clubs."

That was the scene in 1962 at a watering hole in the Roppongi entertainment district called Club 88. It was set up by two former Occupation-era intelligence agents who went on to join a Tokyo-based U.S. black ops group, the Canon Agency, fighting North Korean agents smuggling heroin and crystal meth into Japan.