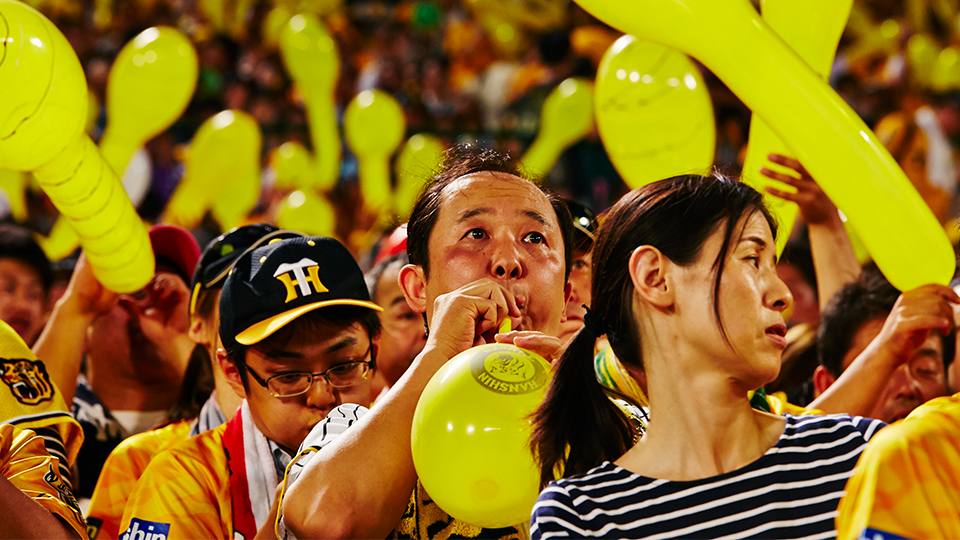 Loud, proud and eccentric: The devotees of Osaka's Hanshin Tigers

Osaka's Hanshin Tigers are the best-supported team in Japanese baseball despite not having won the title since 1985. And we don't use the term "best-supported" lightly: The romance of the sleeping giant draws fans from across the land. On game day we found a technicolor pageant of partisanship.

It's a clear midsummer evening, just past 6 p.m., at the home of Japan's Hanshin Tigers baseball team. The stifling heat and humidity inside the Koshien Stadium near Osaka has turned the stands into a ripple of movement: Everyone in this sellout crowd of 47,508 seems to be fanning themselves furiously to make up for the absence of a breeze. As the latecomers find their seats, uriko -- young women in clashing pink, red and orange outfits and knee-high socks -- roam the aisles carrying 20 kg kegs of beer in search of thirsty spectators.

Tonight's match pits the Tigers against their nemesis, the Yomiuri Giants from Tokyo -- part of a three-day series in the marathon March-to-October season. Tigers fans love to hate the Giants and they have traveled from Osaka, Kyoto, Kobe and all places in between, hoping to see their boys humiliate the visitors. 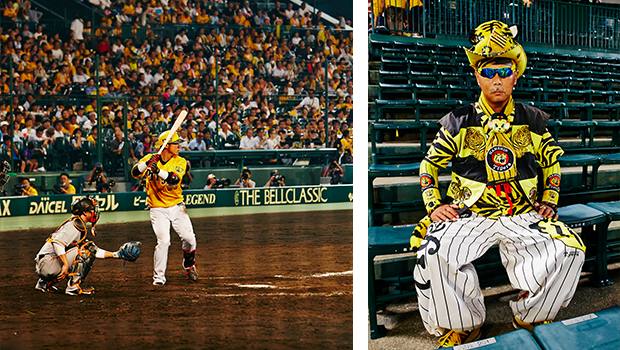 This rivalry between two of Japan's oldest pro baseball clubs stretches back more than eight decades. And it goes beyond sport. Tigers and Giants fans think of their rivalry as an extension of the culture wars that the country's two most prosperous regions -- Kanto in the east (Giants) and Kansai in the west (Tigers) -- have been waging for as long as anyone can remember.

Baseball demands patience from its fans. They are made to wait for innings to start, batters to stand at home plate and pitchers to throw the ball and set things in motion. With a nine-inning game usually lasting more than three hours, the synchronized singing and rhythmic thwacking of plastic "kung fu bats" give the crowd something to do. So does the beer: A capacity crowd like tonight's will gulp down 30,000 cups. "The best saleswomen can sell more than 300 beers a night," says one who has a fake hibiscus in her hair and a tank of Kirin Ichiban Shibori beer in her backpack. "It's busy. Probably because of the heat." 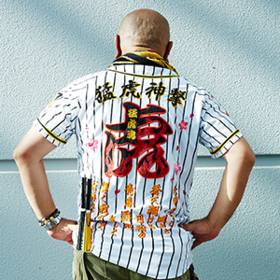 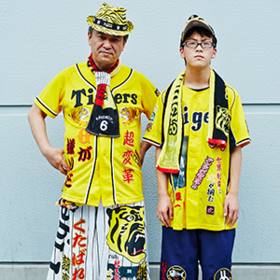 There's another possible reason: the excitement of just being in Japan's oldest ballpark. Built in 1924, Koshien is holy ground for the country's most popular spectator sport. Japan's obsession with baseball goes back to the 1870s, when itinerant teachers from the U.S. introduced their national pastime to Japanese high-school students. The laws of the game and uniform styles were imported. But the unwritten rules of player conduct, the emphasis on team play and the pageantry set apart what the Japanese call yakyu ("field ball") from the American version. You'll never see a pitcher in the U.S. bowing and tipping his cap after an errant throw decks a batter, or sluggers tossing stuffed miniature mascots to spectators after a home run.

The Hanshin Tigers' history gives the team an aura of greatness but they haven't won the Japan Series championship since 1985. This season the Tigers are a dismal fourth out of six teams in the Central League. But fans still plan their lives around games. They show up, make noise, occasionally shout abuse at players and are fiercely loyal: The team's home-game average attendance of 42,000 last year was the highest in Japanese baseball. 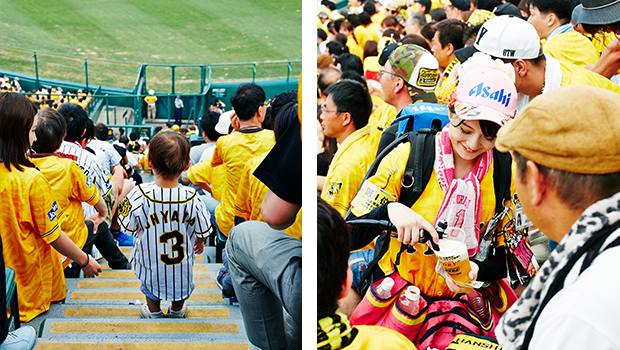 By the final inning of tonight's game, the Giants have a commanding lead of five. Hiroyuki Nishio, the leader of the Tigers' cheerleading corps, is on his feet and shouting. He tells the crowd that the home team is about to score six times. A late surge is not unthinkable: Last year the Tigers bounced back from a 0-9 deficit to beat Hiroshima Carp 12-9. In the stands they cry "Rosario! Rosario!" They're singing for first baseman Wilin Rosario and he obliges with a hit into left field. Within minutes, the Tigers score three times. But then the rally sputters and the game is over. Nishio signals for the music to stop and adopts a faraway look. He's deflated. 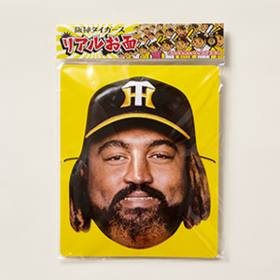 While fans go from row to row picking up rubbish, Nishio gives his squad a pep talk outside. The drum has a hole and the flags need patching before the next game. "The beauty of baseball is, there's no time limit. As long as you don't give up and you keep scoring there's always a chance for a last-minute comeback," he says. "My job is to keep the cheering going until the very end."

Sometimes it seems the team could borrow a game plan from their fans.

This report is an edited version of an article that first appeared in Monocle magazine. To find out more about the magazine and to subscribe, visit monocle.com.