Behind every good Japanese inn is an 'okami-san'

Traditional hostelries rely on the centuries-old custom of female bosses 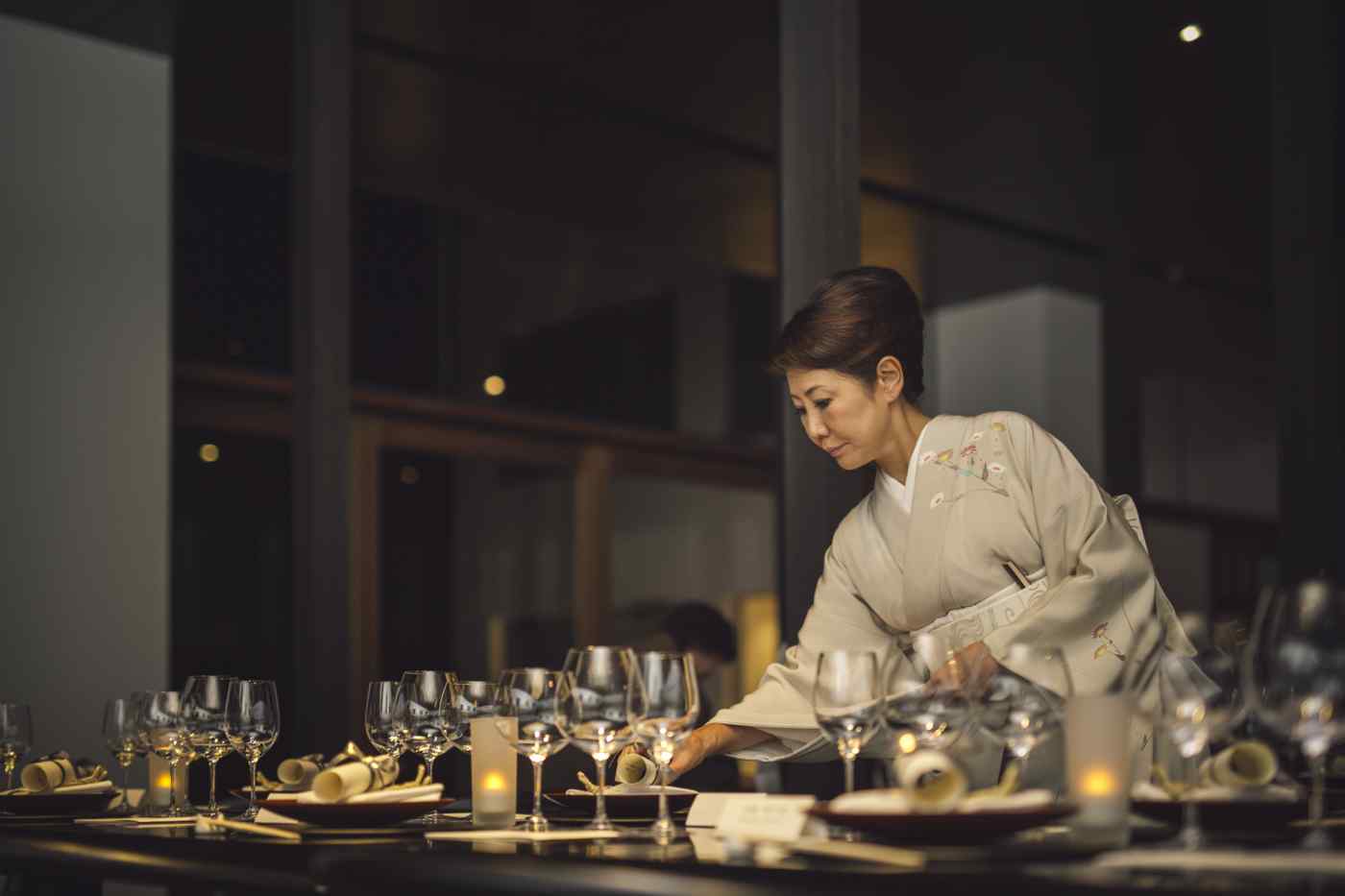 For Sachiko Nakamichi, being the okami-san -- or "female boss" -- at Beniya Mukayu means looking after every detail at the ryokan, or traditional Japanese inn. (Courtesy of Beniya Mukayu)
FRAN KUZUI, Contributing writerSeptember 15, 2021 08:00 JST | Japan
CopyCopied

TOKYO -- Akemi Nishimura enters the library of Hiiragiya, one of Japan's iconic ryokan, or traditional Japanese inns, with a reserved bow to her guest. She glides the translucent shoji door closed and sits smoothing an elegant kimono as an assistant serves us tea. Nishimura is an okami-san, the unassuming proprietor and general manager of her establishment in Kyoto.

Guinness World Records lists a ryokan in Yamanashi Prefecture as the oldest hotel in the world, and more than 43,000 are currently operating in Japan. Most are presided over and run by an okami-san such as Nishimura. At a time when Japan is grappling with a lack of female executives, the okami-san -- or "female boss" -- at traditional ryokan is an enigma. Her job has been considered women's work for 1,300 years, yet these demure women are living history and the epitome of female authority. Their responsibilities are indispensable and their influence complete.