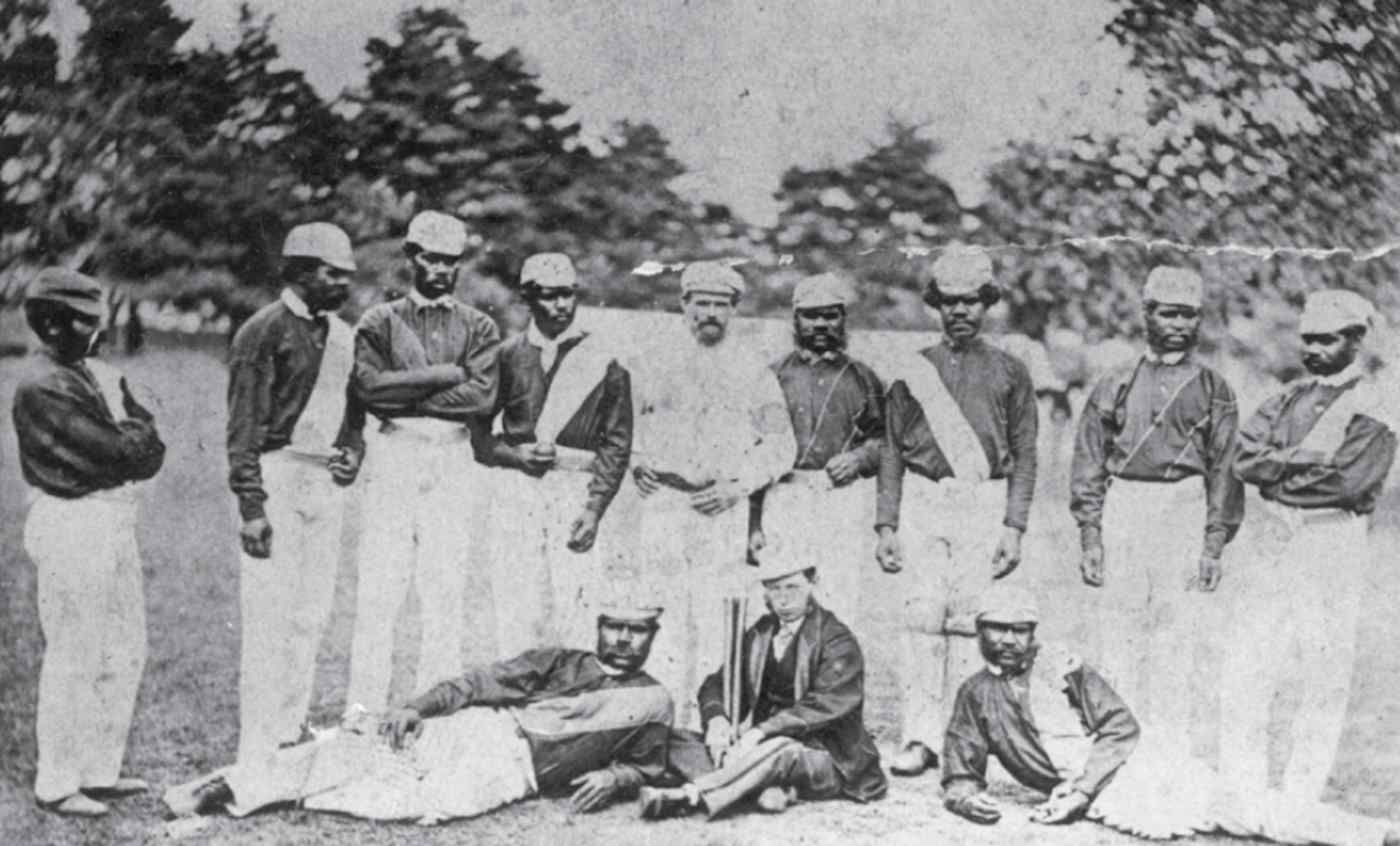 SYDNEY -- Mainstream Australia's gradual realization of the breadth of its Aboriginal heritage continues to gather momentum in 2022, with an evocative new theatrical work shining a light on a little-known slice of sporting history.

"Black Cockatoo," by the distinguished playwright Geoffrey Atherden, tells the story of how a team of Aboriginal cricketers from western Victoria State made one of the world's first international sporting tours when they traveled to England in 1868 to play against teams there. This was years before England played Australia in the first official test matches in Melbourne in 1877 and London in 1880.