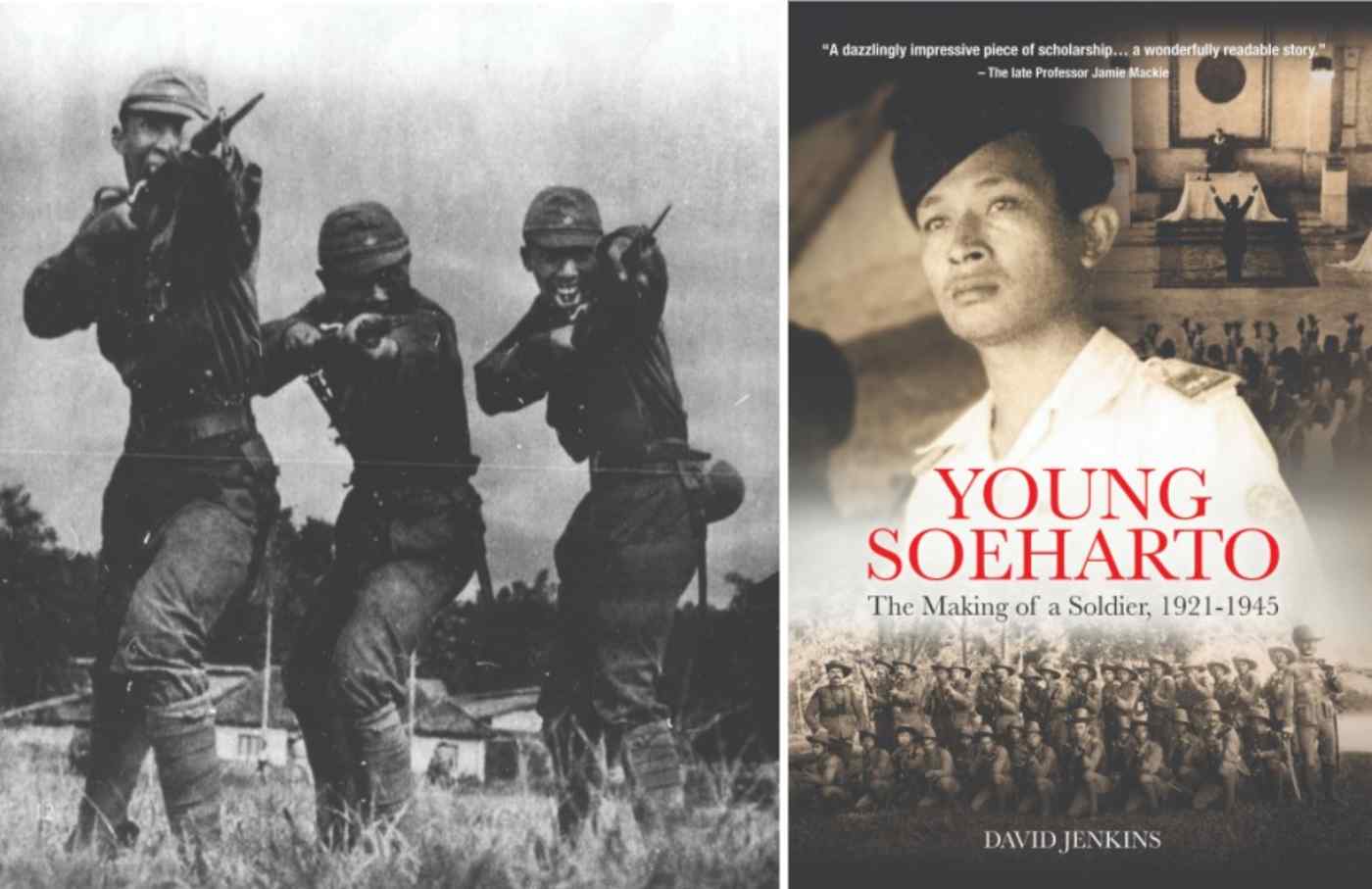 BANGKOK -- Strong leadership is a facet of Southeast Asian politics that is fast becoming a historical relic. Democratic processes in the last 20 years have mostly reduced the length of time national leaders stay in power -- either they reach term limits and respect them, get booted out of office by the electorate, or are ousted by military coups as a last resort. Before then, Asia's strongmen had more staying power. One of the most intriguing and least understood was Suharto, the soft-spoken army general who took control of the Indonesian presidency in 1967 and held onto it with an iron grip until he was toppled by a wave of angry popular protests in 1998.

In his exhaustively researched and magnificently written biography of Suharto's early life, Australian journalist David Jenkins reveals his lifelong fascination with a man characterized in an earlier biography written by a German journalist in the 1970s as "The Smiling General." For behind that smile, no one really knew what the man was thinking -- or much about him.