Award-winning Malaysian event gets a revamp under new leadership 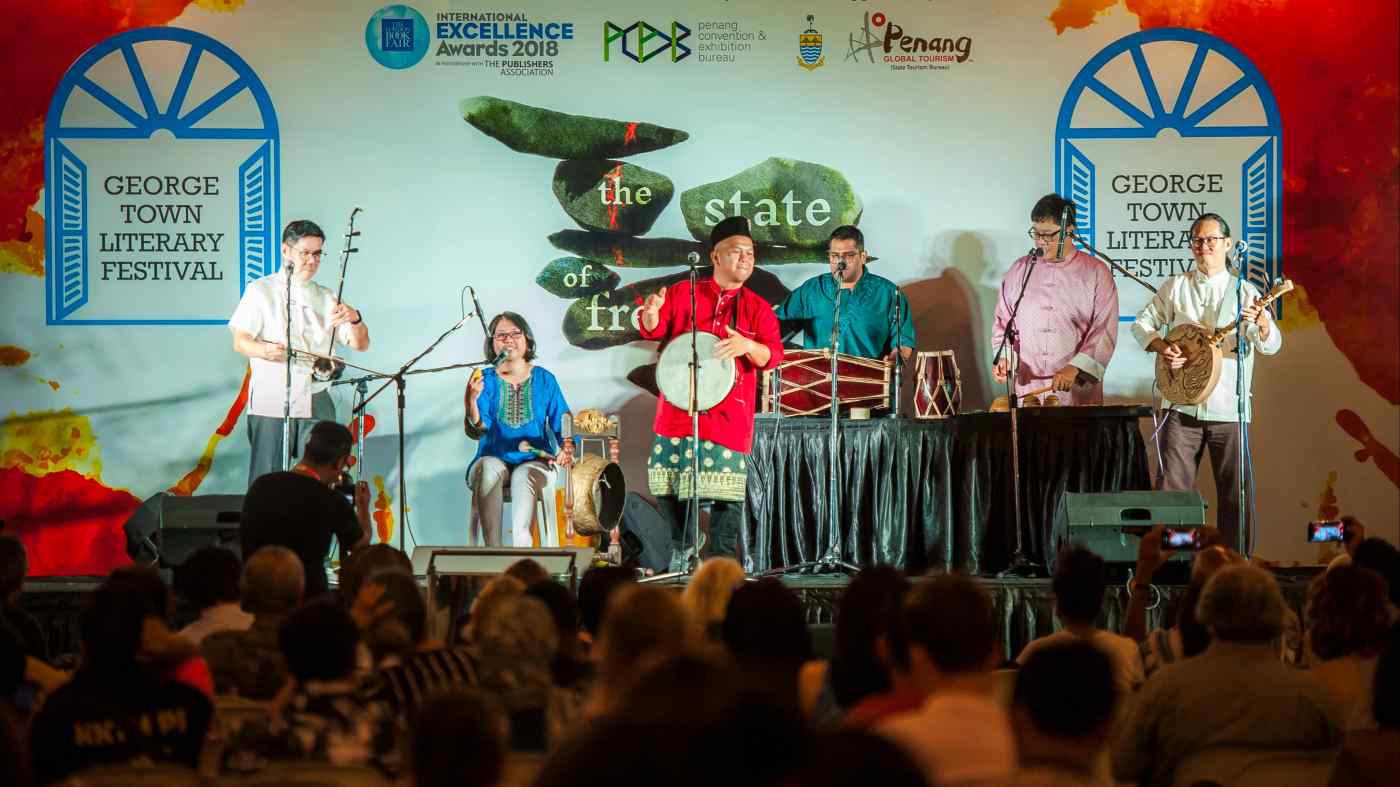 The free festival, to be held in the UNESCO-listed capital of Penang, a state in northwest Malaysia, from Nov. 21 to Nov. 24, has gone from strength to strength since it launched in 2011, becoming the first Southeast Asian literary festival to win the international Literary Festival Award at the prestigious London Book Fair in 2018.