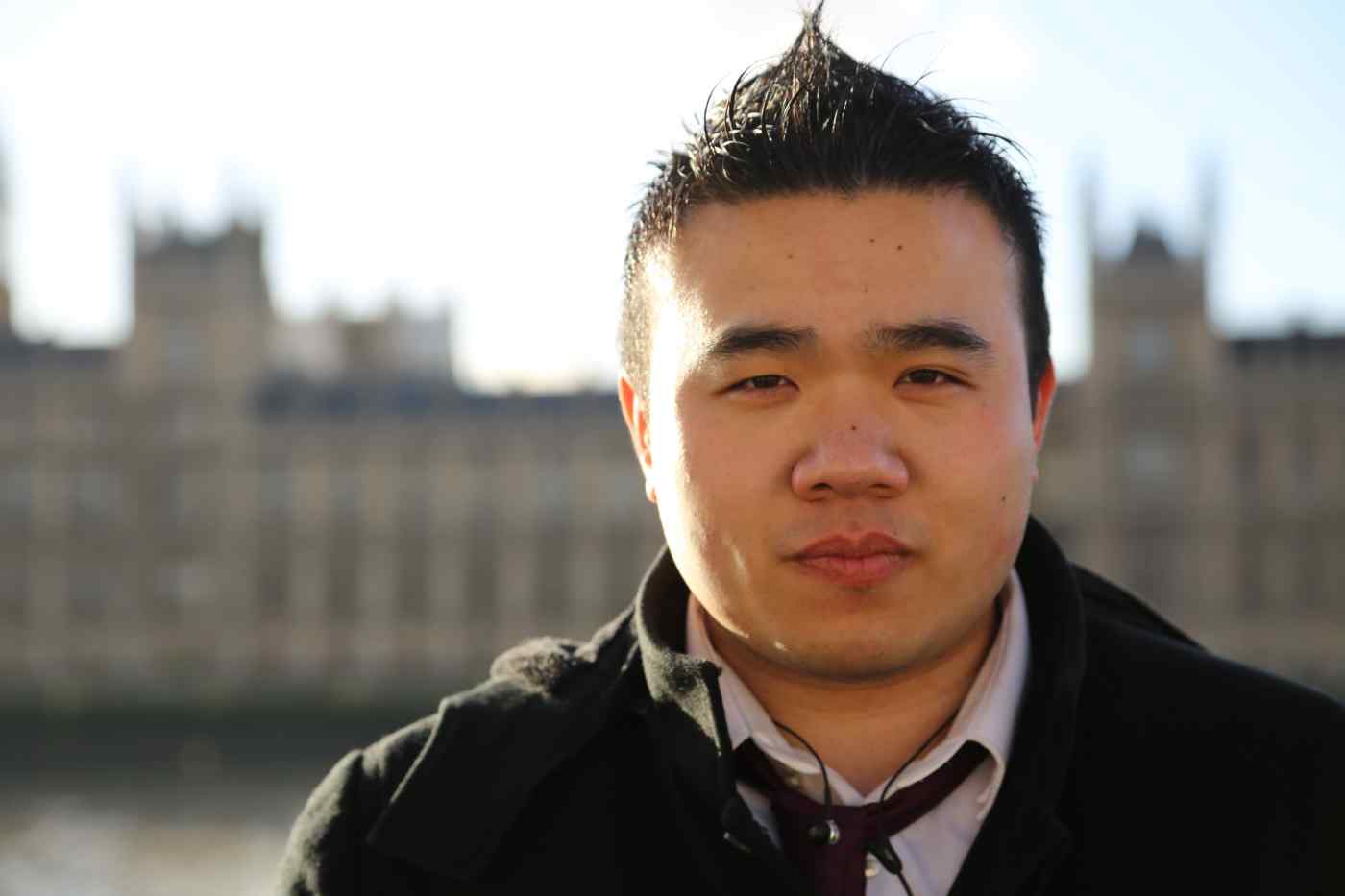 HASTINGS, U.K. -- When Rosie Shead was six months old, she was adopted from Wuxi, in the Chinese province of Jiangsu, by white British parents. She is now 25 and living in the English county of Essex. On a phone call, I ask her if she feels 100% British. "I really do," she says. "I don't know much about Chinese culture or even British Chinese culture."

But despite this, since the start of the U.K.'s lockdown, she has been afraid. Reports of racism against British Chinese people have surged and Shead has felt more anxious about going out: "It crosses my mind every time I leave the house," she says.