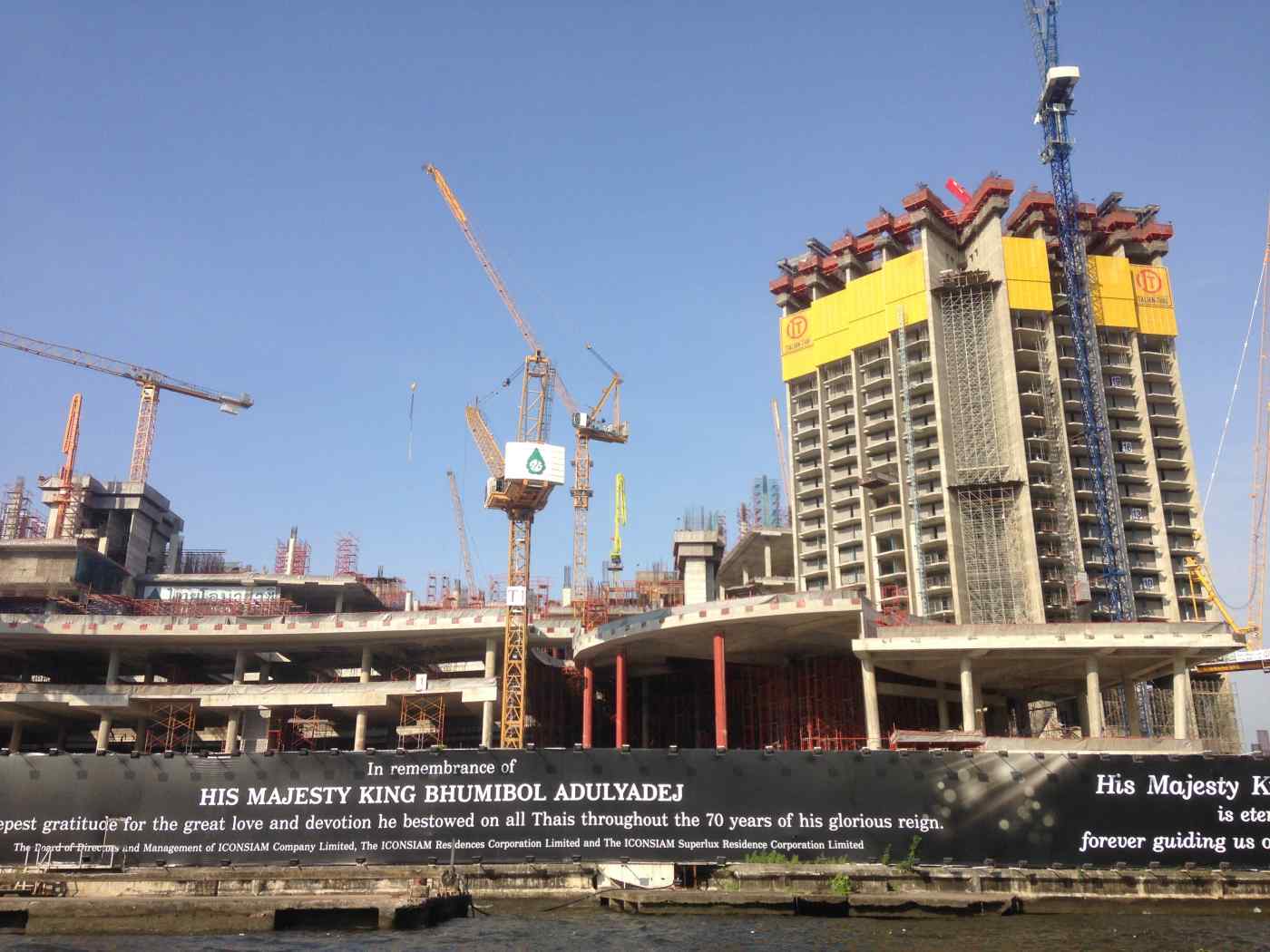 BANGKOK -- For a broad spectrum of residents, planners and friends of Bangkok's Chao Phraya river, there has been a tidal wave of relief in the battle to protect the famed "River of Kings." On Oct. 16, the World Monuments Fund added the waterway to its watchlist of two dozen of the world's most threatened places.

The listing is mainly of strategic value, as the New York-based nonprofit organization has no authority over the river or its development. But the group's warning focuses global attention on the Thai government's contentious plans to build massive concrete walkways along the river. Critics say the development would destroy local communities along the river and alter the scenic attractions of riverside hotels, ancient temples and other top Thailand tourist attractions.