On the ground, evidence of progress on Beijing's grand vision is hard to find 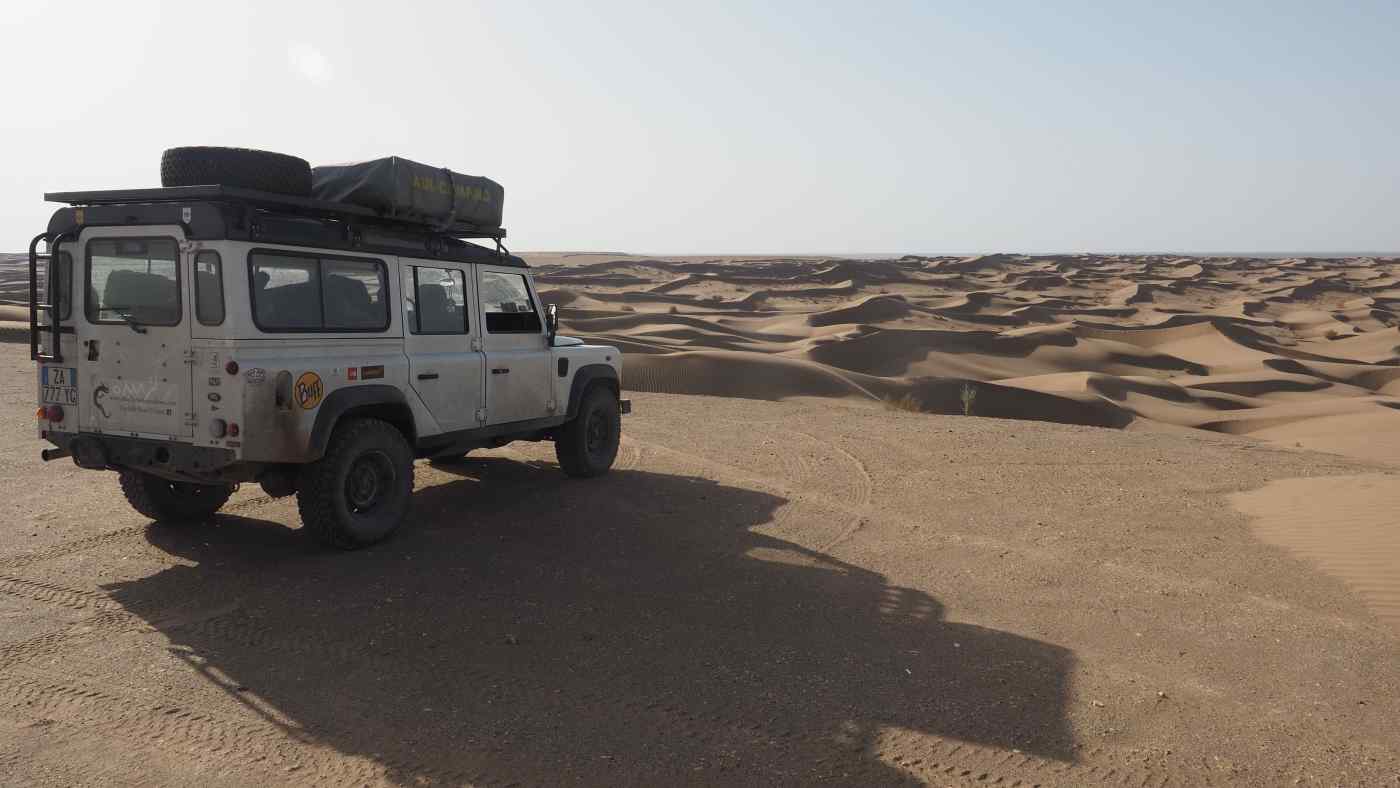 What is the reality of China's Belt and Road Initiative, on the ground? As widespread questions emerge about the true scale and scope of President Xi Jinping's most prominent foreign policy venture, we followed its route for 23,000km from Italy to China to evaluate its progress.

China boasts of plans to invest up to $4 trillion in approximately 65 BRI countries, with around 900 deals supposedly struck. The capital China has committed is staggering in an age of financial austerity. Yet behind the grand figure lies a lack of clarity about which projects really owe their existence to the BRI, and which would have been built anyway.