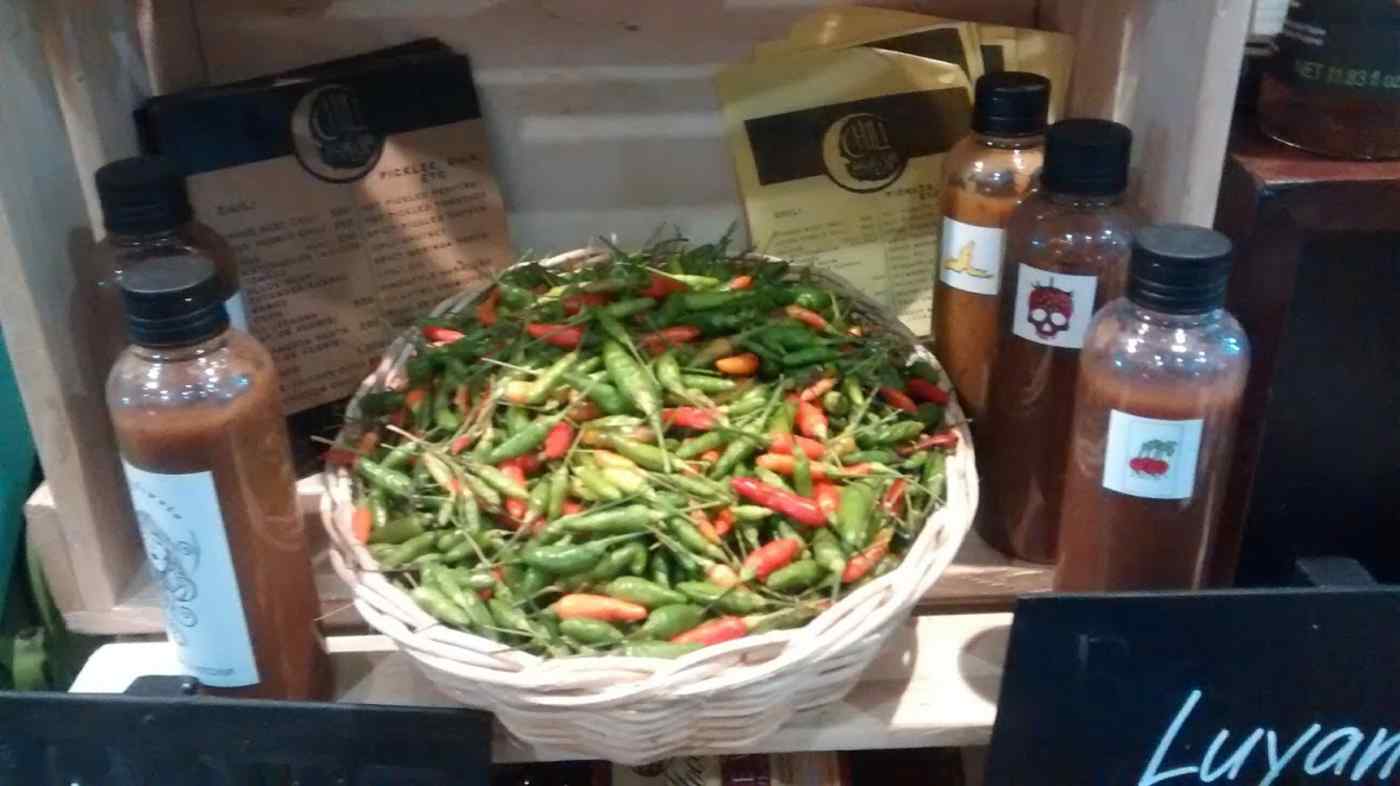 MANILA -- Filipino chef and cookbook author Michael Giovan Sarthou III, better known in the Philippines as Chef Tatung, has always been ahead of his time. Instead of playing with his cousins, the young Sarthou chose to garden and cook with his grandmother. At the age of 10, he already knew how to slaughter, dress and cook the chickens that he raised in his backyard. Fast-forward to 2011 and Sarthou used the knowledge he learned from his grandmother's kitchen to transform a portion of the family home into a reservation-only restaurant. Chef Tatung's Garden Cafe, in a middle-class residential area of the Philippine capital, served national dishes such as okoy (shrimp and vegetable fritters), caldereta (meat stew) and palabok (noodle dish with shrimp sauce) made with ingredients sourced from Sarthou's garden and local organic farmers.