For Bali, tourism is a rubbish issue 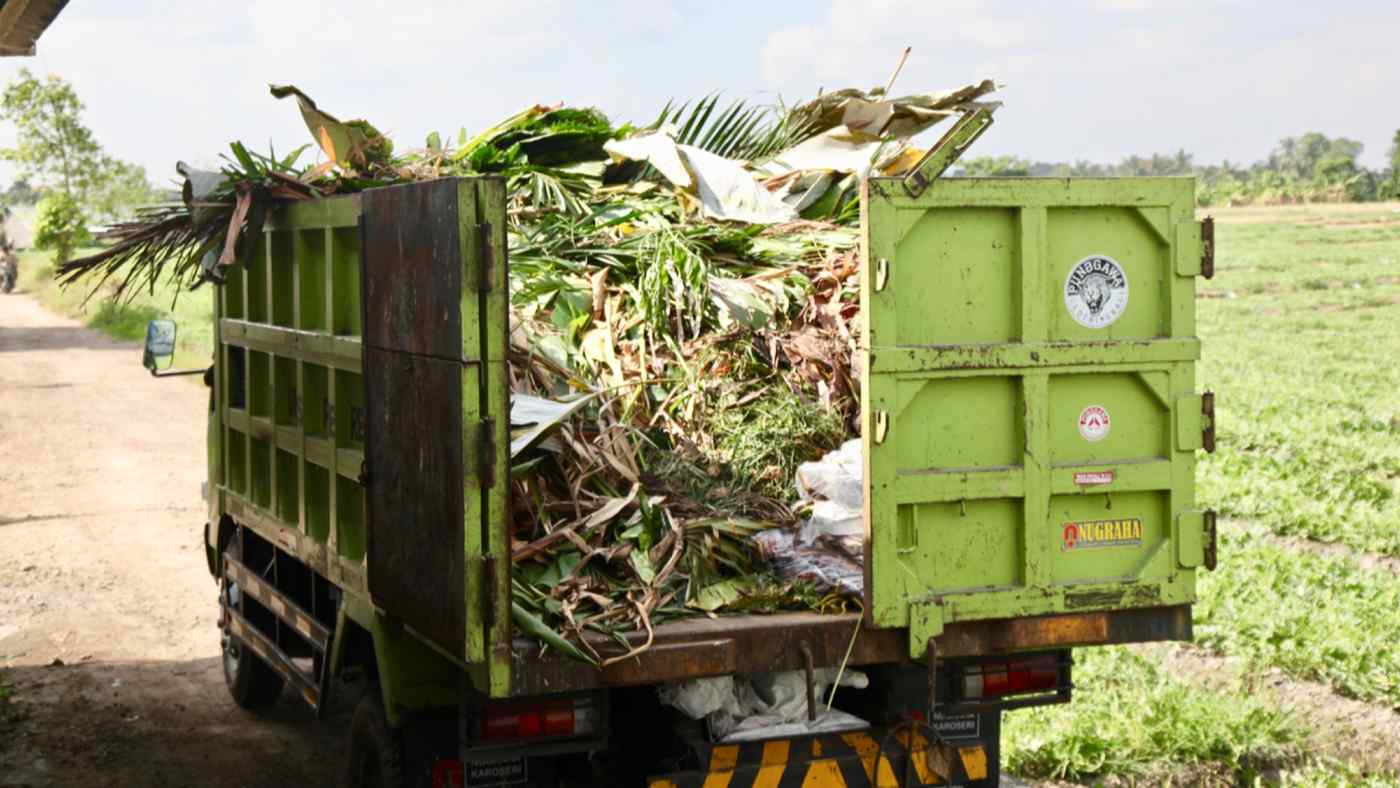 BALI, Indonesia -- On the Indonesian resort island of Bali, local law states that buildings must not be higher than a coconut tree. But in the village of Suwung on the east coast there is a mountain of rubbish so high it can be seen from an arterial road 500 meters away. The mound is one of eight landfill sites that are supposed to deal with the 3,800 metric tons of rubbish produced daily on the island -- 40% of which is dumped on streets, beaches and rivers, or incinerated.

Bali is far from the only place in Indonesia with a rubbish problem -- the country is the world's second-largest producer of plastic waste after China, according to official statistics. But as one of the region's top tourist destinations, Bali's problem is exacerbated by mass tourism and rampant development that has far outpaced infrastructure, especially in the south of the island.