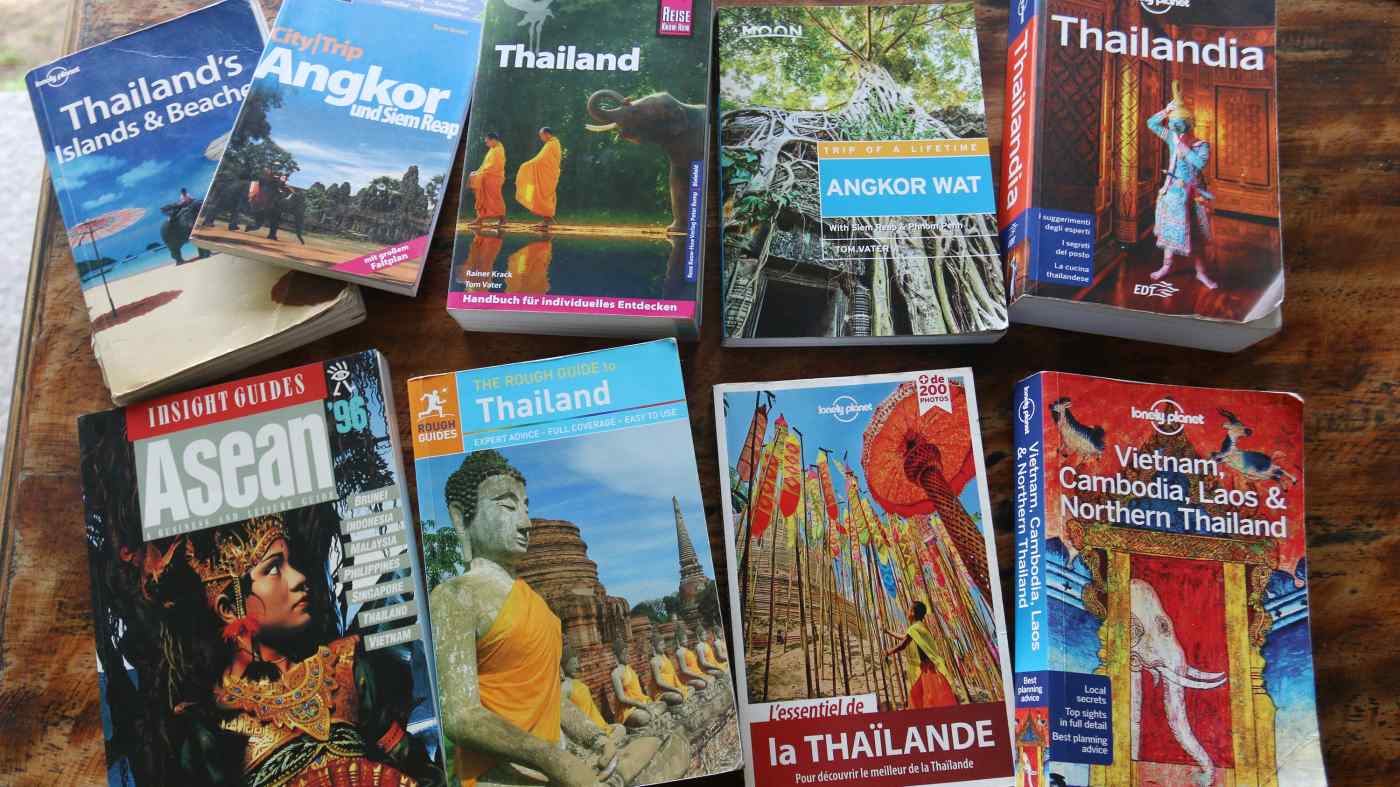 BANGKOK -- I had just reached Don Sak pier, a coastal Thai ferry port for boats to the tourist islands of Koh Samui, Koh Phangan and Koh Tao, when I almost lost my mind.

I was at the end of a 10-week, 80-destination travel stint for the British publisher Rough Guides, researching the Thailand chapter for the first edition of the company's Southeast Asia guide. It was 1999 and the internet had not yet become the world's primary source of data storage. The ferry was full and my printed manuscript had never felt so heavy in my backpack. For a moment I was tempted to hurl the entire chapter into the sea.

In March 2020 I found myself back in Don Sak. I was returning to update one of my own guidebooks on the Gulf of Thailand islands for the German publisher Reise Know How. But when I arrived in Koh Phangan, my update was postponed to December. A few days later, Thailand and every other country in Southeast Asia closed its borders. Tourism ground to a halt. COVID-19 rudely interrupted more than 20 years of continuous work and travel.

Tokyo-based writer Jonathan DeHart had a different, but equally depressing, experience. The first edition of his guide to Japan for the U.S. publisher Moon Travel Guides was published on Feb. 25, just as news of the novel coronavirus that causes COVID-19 was taking the world by storm.

"It took almost three years from the first phone conversations with Moon to the lengthy proposal ... phase, to wrapping up all text, photos, maps and more," DeHart said. "What started as a plan for "only" 500 to 550 pages morphed into a final product that's just shy of 800 pages." Shortly after publication, the world went into lockdown. "My editor and the marketing team at Moon explained that the book would be launched as usual," he said. "There was an understanding that it would likely be off to a slow start, but they were optimistic that it would ultimately still sell well once things calm down."

But sales of guidebooks have ground to a halt. Rene Frey, CEO of Apa Publications, which owns Rough Guides and Insight Guides, paints a grim picture. "Our revenues have disappeared since March 13," he said. "We have 50% revenues in March 2020 compared to March 2019, zero in April and May and the outlook for June, July and August is also flat nothing. Sustaining this is incredibly difficult, and as we are still in the middle of it we stopped our whole production on March 25."

Wayan Rump, CEO of Reise Know How, Germany's second-largest independent publisher, with more than 1,000 titles in print, laid out his company's strategy to survive the coming months. "We are concentrating on keeping those books up to date and available that customers want -- almost all titles covering destinations in Germany and nearby European countries," he said. "Long-haul tourism, including Asia, is a far less attractive proposition in the foreseeable future." Even before COVID-19, guidebooks had seen a decadelong decline in sales, which has created challenges to the business model and driven down fees for writers. The flood of free information on the internet has become a formidable competitor to physical books, and younger travelers have been using their smartphones to navigate around the globe.

However, Chris Zeiher, Asia-Pacific director of sales and marketing for Lonely Planet, remains optimistic that there is more to travel than swiping your screen for the latest hotel bargain.

"The way travelers consume content has changed dramatically over the last 20 years," he said. "Access to information is fast but it's not always reliable or devoid of influence. The travel industry has seen the likes of content aggregation sites being exposed to manipulation, we've witnessed the meteoric rise of the trend of "living local," with the likes of Airbnb completely disrupting accommodation services, and, for better or worse, we've seen the emergence of the travel-influencer on social media. "The humble guidebook has had to compete with all of this. However, from Lonely Planet's perspective, a physical printed product is irreplaceable for some."

Freelance writer Greg Bloom, who has authored 45 titles for Lonely Planet, agreed. "I still meet plenty of younger travelers carrying guidebooks when I'm out on research," he said. The pool of travelers is enormous, or at least it was before COVID-19, and within that pool there are people of all ages who prefer the security of a trusted guidebook."

Zeiher is cautiously optimistic about an eventual rebound of guides to Asian destinations, in particular. "For the last three years Japan has been Lonely Planet's bestselling guidebook and, at stages, the most popular guidebook in the world sold in the English language," he said. 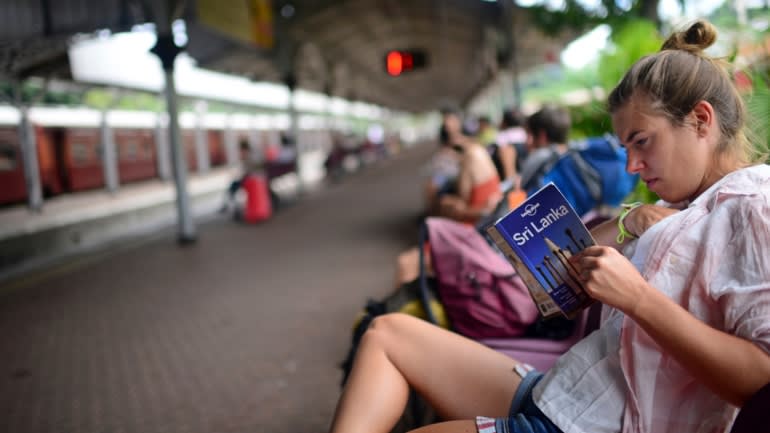 "What we at Lonely Planet are fascinated about is which countries and destinations will be the ones to emerge as the most in-demand once the lockdowns are lifted. It's most likely that Japan will continue to be popular with travelers and we'd expect Vietnam to also perform well. We're also predicting that Pacific Island nations will have a surge in popularity as travelers look for 'low risk' tropical beach-style holiday destinations."

Still, producing guidebooks in the age of COVID-19 is likely to pose major challenges for authors. "I'm about to start authoring 'Tokyo, Kyoto and Hiroshima' at a time when Tokyo's nightlife is nonexistent, Kyoto's temples are shuttered, Mount Fuji's trails are inaccessible, businesses of all stripes are either closed or running at diminished capacity, and festivals across the nation have been called off until things are more certain," said DeHart.

"We will likely cover everything that can be covered with a good degree of relative certainty upfront. Then we'll double-check all details at the end when the situation is hopefully clearer. As chaotic as things are at the moment, the [rescheduled] 2021 Tokyo Olympics are still emitting a little light from the other side of the tunnel."

Bloom is sure the industry can weather the lockdown, "I categorically don't think COVID spells the death of guidebooks," he said. "On the contrary, this could lead to a renaissance of the guidebook as the pool of influencers lose, well, influence."

That would be more than welcome. Two decades ago I was writing to be able to travel. I am glad I did not ditch my manuscript in the sea in Thailand because authoring guidebooks has led to other writing opportunities. Nowadays, I travel to write. Like my fellow authors, I hope to be able to get back on the road with new projects in the post-pandemic world.