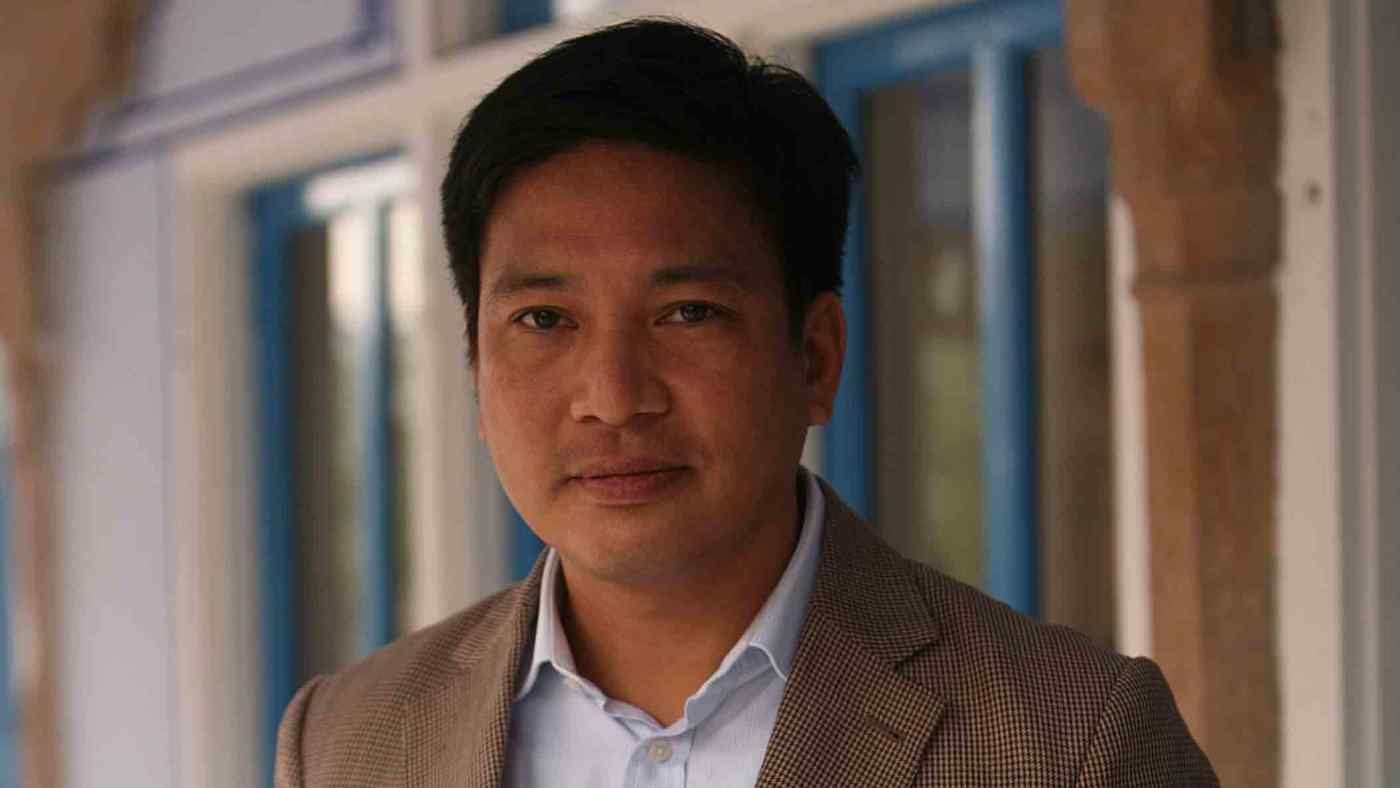 YANGON -- As Myanmar embarked on an uncertain transition toward democracy after the flawed elections of 2010 there were relatively few people in the country who could offer advice on the process of change. One of them was Thant Myint-U, a former United Nations official with experience in the war-torn Balkans and Cambodia, and a grandson of former U.N. Secretary-General U Thant.

A historian with degrees from Harvard and Cambridge universities, Thant Myint-U's unflappable character and reasoned opinions helped to guide the legions of diplomats, journalists and aid workers streaming into a country that had been largely closed to the outside world for more than three decades.