Compact and with nature on its doorstep, this city offers big business potential and quality of life 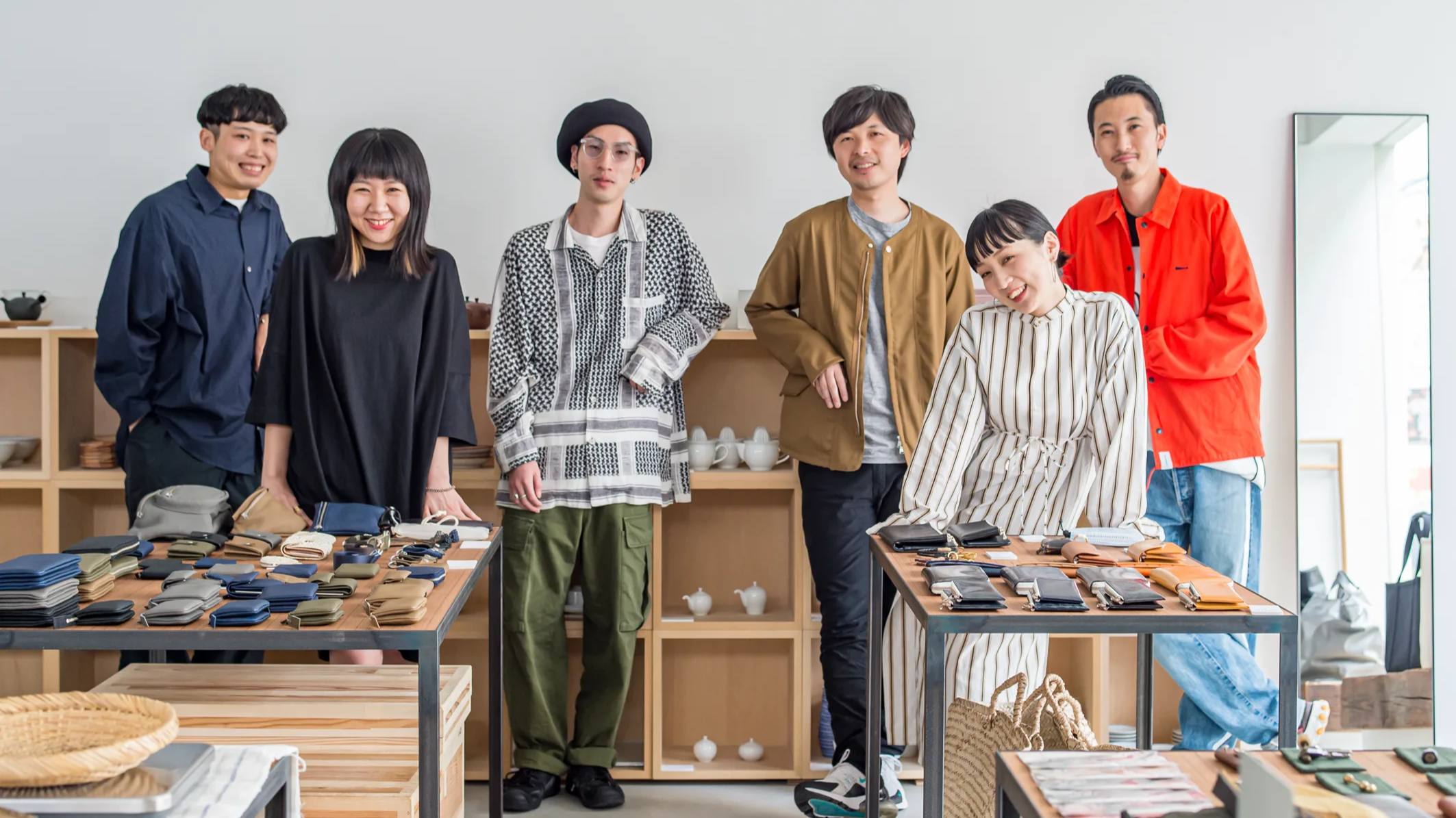 From the window of his second-floor office in downtown Hiroshima, Kengo Nakamoto has a view of the spot that put his city’s fashion-retail sector on the map. Six years ago in Fukuromachi Park, Nakamoto organized a two-day open-air market called The Trunk Market that brought together fashion and stationery brands, chefs, coffee roasters, architects and record shops. It was a pivotal moment for an area that had previously been best known for its multilevel carparks.

“A decade ago nobody wanted to touch this neighborhood,” says Nakamoto, who moved Ref., the first of seven clothing and lifestyle shops, to this low-rise area of overhead power lines and narrow streets in 2008. “People from this region used to travel to other cities to shop. We changed that by building a street-level retail culture here.”

The Trunk Market is now a biannual event with 60 stalls that attract crowds of more than 20,000. Its success helped Nakamoto persuade A.P.C., Undefeated, Atmos, The North Face, Patagonia and others to open shops near the park.

Hiroshima is an outlier. It’s far from Tokyo -- four hours on the Shinkansen -- and the nearest major international airport (Kansai, near Osaka) is a three-hour train ride away. Perched on a delta that empties into the Seto Inland Sea, the city has a population just shy of 1.2 million. Its lack of density makes it manageable and everything moves slowly: the old-fashioned trams, the traffic, the pedestrians.

The buildings could use a spruce up, the riverbanks are a little overgrown and even the okonomiyaki (Japanese pancakes) -- Hiroshima’s soul food -- are a messy hodgepodge. Yet these qualities lend charm to a place that sees no need for breakneck development. This -- and its history (it’s one of two cities on which the U.S. dropped an atomic bomb) -- is what 13 million visitors come for each year. Entrepreneurs looking to get a start in the hospitality business couldn’t ask for a better setup. 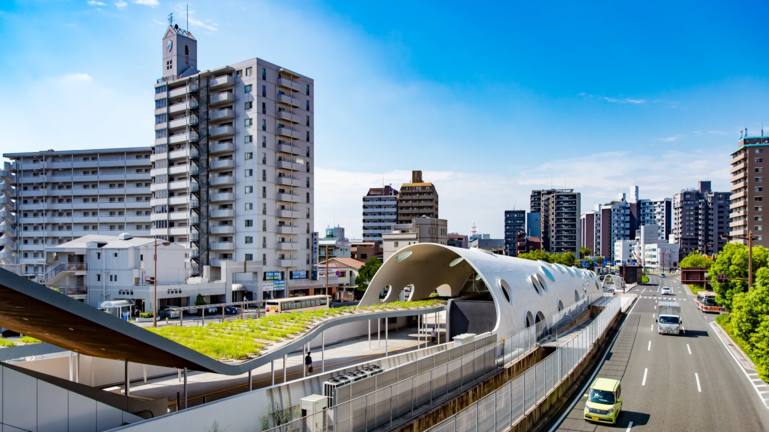 Two such people are Toshiyuki Ochi and his business partner Keiichi Moto, who set up shop and restaurant Engawa a year ago in a former warehouse in the city’s busy industrial port. Ochi, who has a construction business, and Moto, a professional photographer, have done wonders with just 2 million yen ($18,488) in low-interest public loans and funding from banks, creating an elegant space of private tatami-mat rooms and wooden furniture.

“We are targeting people who are looking to discover something new,” says Moto.

To fill the shop they scoured the region for little-known artists and brands and picked their favorites: knitted scarves, sun-dried soba noodles, ceramic bowls, green tea and honey. “We wanted everything to fit the lifestyle, terrain and climate of the islands and the towns bordering the Seto Inland Sea,” says Moto. “People from all over the world come to Hiroshima. Its port is the gateway to the inland sea region. We are trying to connect the two.”

Elsewhere, in the city’s northern foothills, live Masafumi and Sumire Shimatani, the founders of Hankura Design. They got together at university but only decided to launch their own business in 2013 after a decade of working for others. Their four-person operation has produced many handsome shops and restaurants, coffee kiosks and homes around the region. Top: Sketching out the future at Hankura Design. Bottom: Sumire, left, and Masafumi Shimatani, with their children.

The Shimatanis are about as rooted here as anyone you’ll find. Masafumi, from nearby Onomichi, has never been abroad and doesn’t have a passport, while Sumire is a Hiroshima native. For them this is a dream location. “It’s convenient to work on projects almost anywhere in Japan’s western region,” says Sumire. It’s also a great place to be an architect thanks to 560,000 hectares of cypress, cedar and red pine forests and some of the country’s most skilled carpenters, woodworkers and furniture makers.

The Shimatanis laud Hiroshima’s efforts to support entrepreneurs with subsidies and a downtown office with a library, workspace and printing machines, plus a backroom for seminars. But what they really want is somewhere to meet other young creatives and urban thinkers. They’ve created a proposal for a private lounge that will be part of a downtown hospital-cum-hotel renovation project opening before the end of the year.

“There isn’t anywhere like this in the city at the moment,” says Masafumi.

For some it’s the proximity to nature that makes Hiroshima such an attractive place to live and work. Coastal diving spots, pristine fishing holes and forest hiking trails are all within an hour’s drive. Farms and orchards blanket the northern mountains and neighboring islands, while the coastline is Japan’s top oyster-producing region. Running by the Ota River.

At what might be the city’s most hidden breakfast spot, Home Run Shokudo (you get to it by climbing the stairs at the back of a garage on a residential side street), Kana Akutagawa is busy serving pescatarian meals with okayu, a rice dish.

She opened in 2017 and uses ingredients mostly from farms and producers around Hiroshima; her shelves are crammed with jars of pickled plums and peppercorns, homemade miso and preserved fruits from past years’ harvests. “I rely on a small vegetable dealer near where I live. The elderly couple who run it get their produce from farms just north of here. I love going there because they have taught me a lot about how to prepare and preserve vegetables.”

It’s the kind of story that you’re likely to hear in small towns and villages around here. “What I love about Hiroshima is that it’s a city but with just enough of a countryside streak running through it,” says Akutagawa.

This report first appeared in Monocle's new annual, The Entrepreneurs. To find out more about the magazine and to subscribe, visit monocle.com.