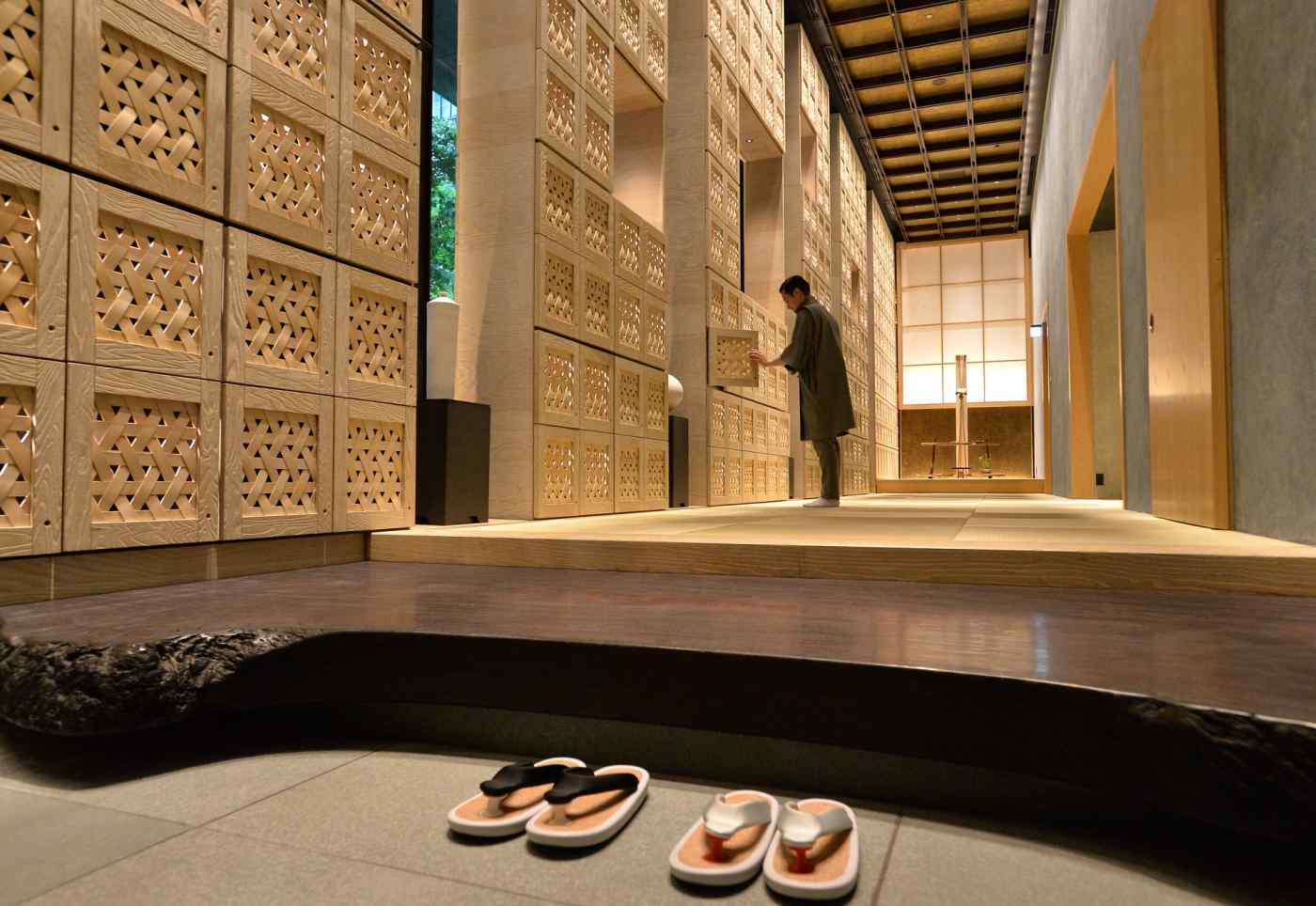 Like at a traditional Japanese inn, guests at the upscale Hoshinoya Tokyo take off their shoes when entering the hotel.
TEIICHI MIYAUCHI, Nikkei staff writerMarch 10, 2018 14:00 JST | Japan
CopyCopied

TOKYO -- In Japan's booming tourism and hospitality market, Hoshino Resorts has earned a reputation for not only luxury but also uniqueness. The company has a track record of revamping traditional ryokan inns to bring out their individual character and give guests an experience they will never forget.

Yet domestic success is no longer enough for CEO Yoshiharu Hoshino, the ski-loving fourth-generation head of Hoshino Resorts. Hoshino had originally planned to leave foreign expansion to the company's next generation of leaders, but watching international hotel chains make inroads into the Japanese market, he changed his mind.