Ignored by China, Taiwan cinema walks its own road 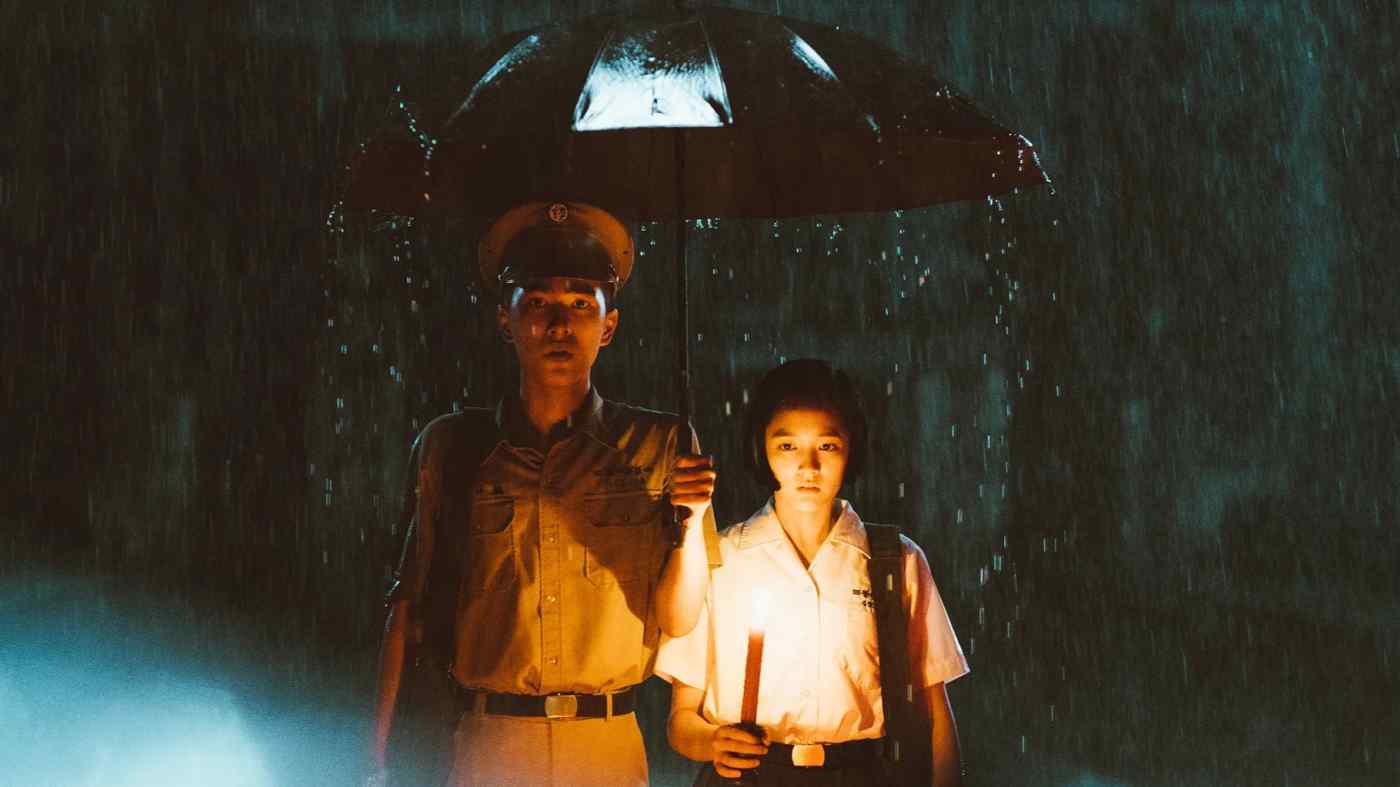 A still from the hit film "Detention," which explores the "White Terror," a 38-year period of martial law in Taiwan during which vigilance against communist infiltration dominated daily life. (Courtesy of 1 Production)
CHRIS HORTON, Contributing writerDecember 1, 2019 12:29 JST | Taiwan
CopyCopied

TAIPEI -- Stymied by censorship and political repression during decades of one-party rule, Taiwan's film industry blossomed during the island's liberalization in the 1980s and 1990s. But in recent years, it has felt cross pressure from the censorship regime of the neighboring Chinese Communist Party in Beijing.

With a heavily Mandarin-speaking population of 23 million, compared with 1.4 billion in China, many of the democratic island's filmmakers are attracted to the larger market across the Taiwan strait. But bigger-budget films like "The Assassin," a 2015 release by director Hou Hsiao-hsien, have had to comply with increasingly restrictive Chinese censors, whose demands include downplaying or erasing Taiwanese identity.