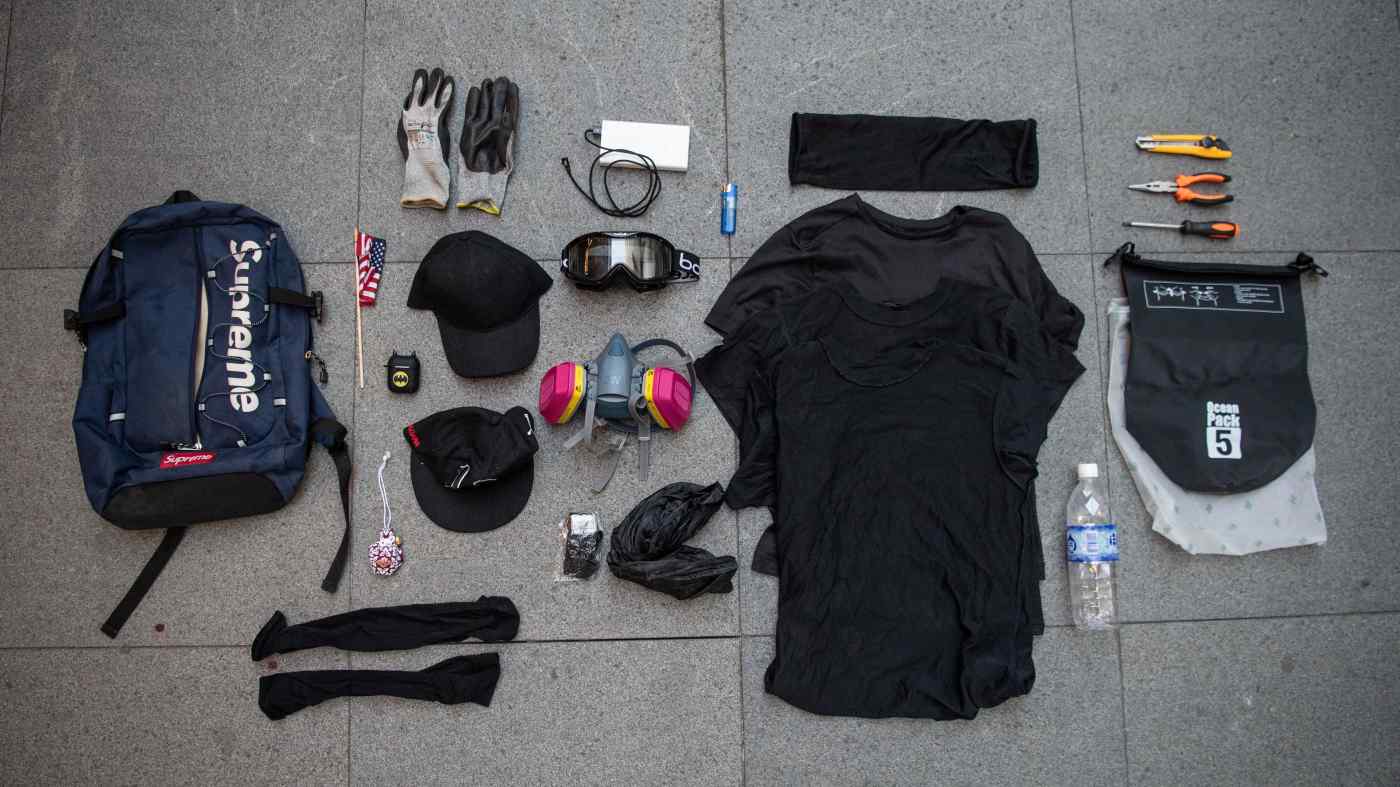 HONG KONG -- In mid-November last year, protesters and students holed themselves up in Hong Kong Polytechnic University. The campus loomed over the Cross-Harbour Tunnel, which is used by most road traffic to travel between Hong Kong Island and Kowloon. Due to its strategic importance, protesters stationed themselves at the university to successfully block the tunnel.

The police decided to adopt a controversial tactic: It declared that all those who remained on campus could be charged with rioting -- which carries up to a 10-year sentence -- and those who tried to leave would be arrested. It had effectively laid siege to the university, with no one able to enter or to leave.