Inside Myanmar's strategic 'land of jade'

Military takeover has triggered a fresh drive for Kachin autonomy 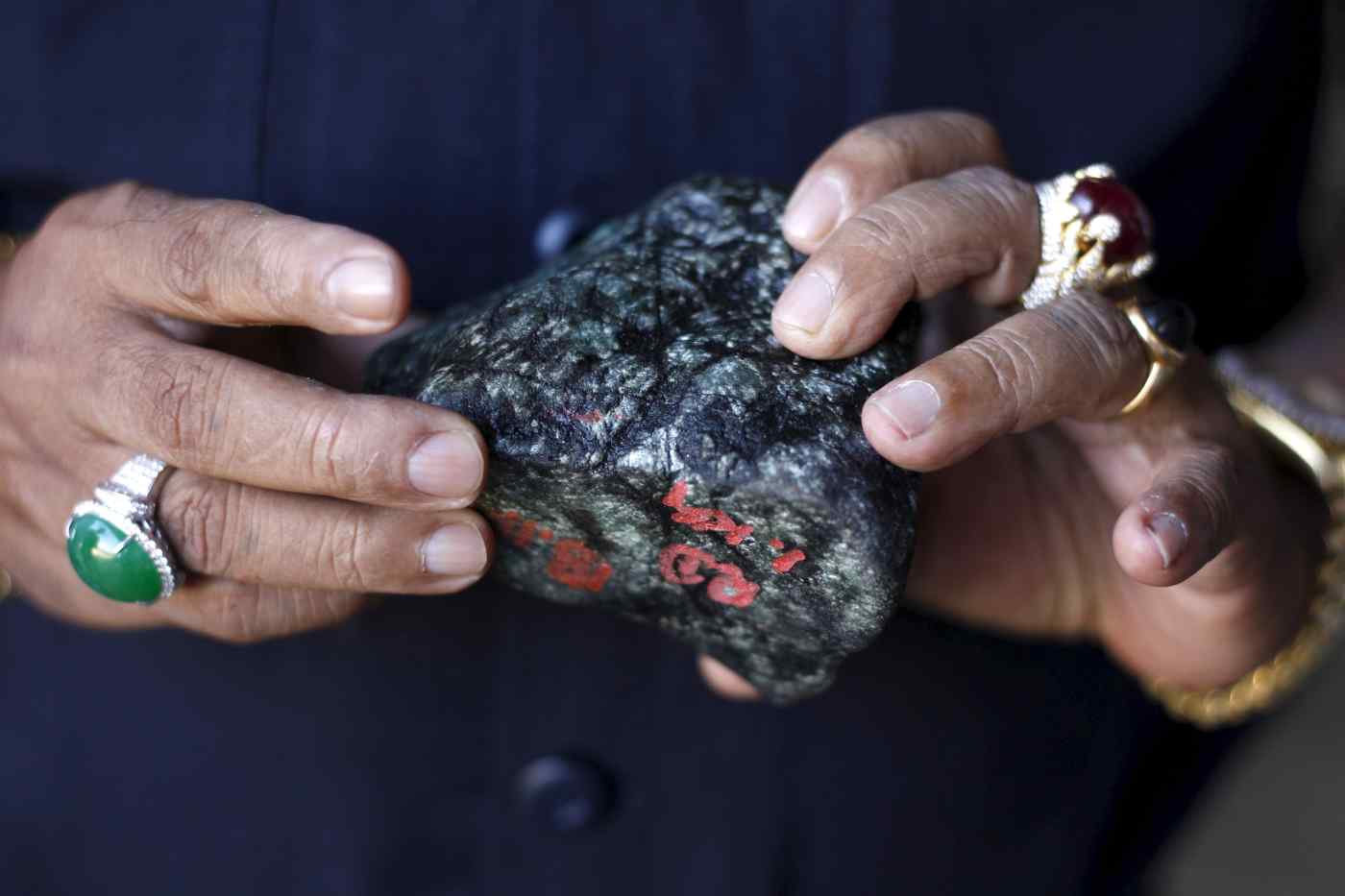 A buyer checks a jade stone near a mine in resource-rich Kachin State, Myanmar, in 2015. The "self-reliant revolution" of Myanmar's Kachin ethnic minority is made possible by taxes on jade, gold, timber, opium and other resources that stream into China.   © Reuters
DENIS D. GRAY, Contributing writerMay 27, 2022 08:00 JST | Myanmar
CopyCopied

CHIANG MAI, Thailand -- After a fierce World War II battle against Japanese forces in the jungles of northern Myanmar, a dubious American commander questioned a Kachin guerilla fighter about an unusually high and exact body count. Emptying a bamboo tube on the general's desk, the guerrilla fighter suggested, "Count the ears and divide by two."

This tale, possibly apocryphal, echoes the martial spirit of Myanmar's Kachin ethnic minority who through the centuries have had to fight to retain their autonomy, religion and culture against the neighboring Shan people, British colonizers, Japanese invaders and, for most of the last 61 years, Myanmar's military regimes.