From currency to potato chips, Eiichi Shibusawa is a fitting hero for tumultuous times 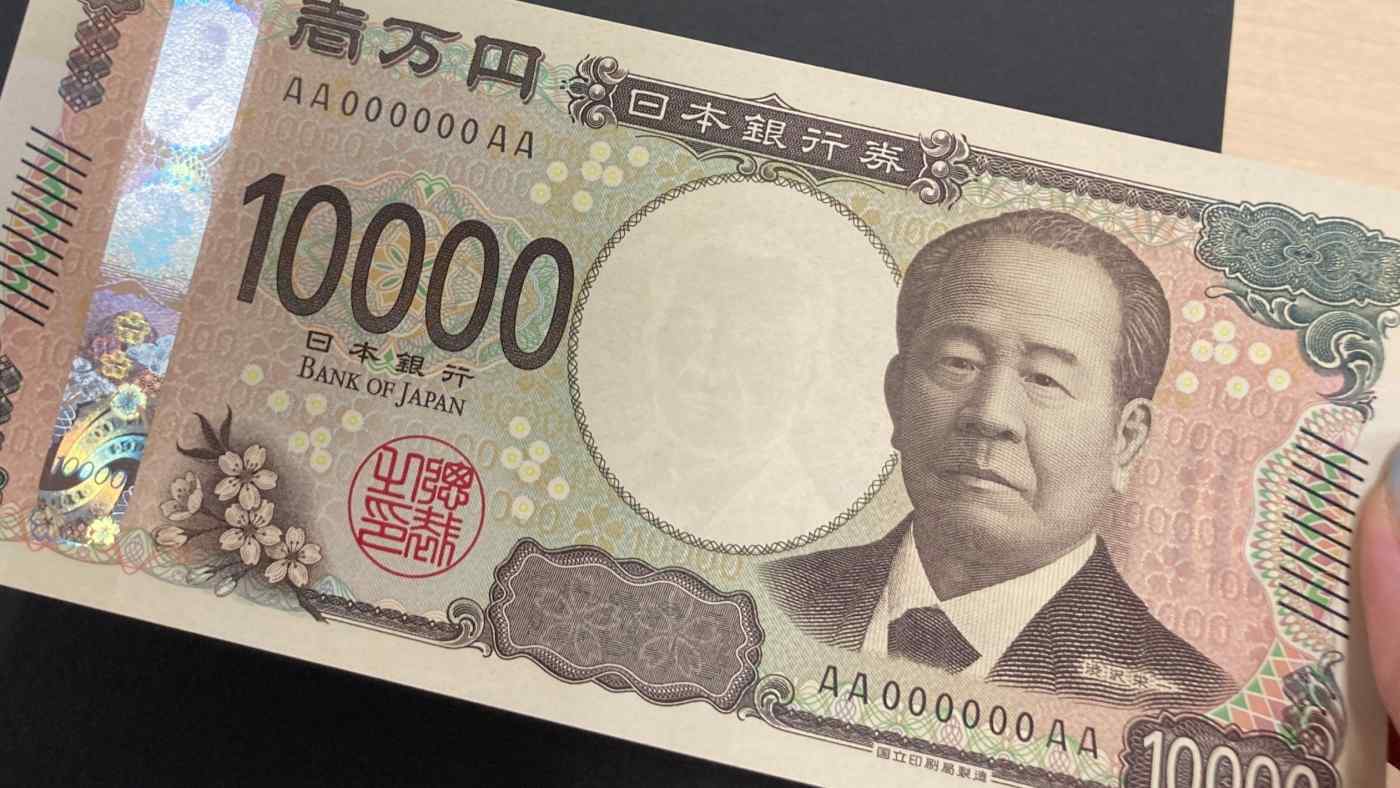 Eiichi Shibusawa, known as “the father of Japanese capitalism,” will grace Japan's 10,000 yen note from 2024, when a new series of bank notes will come into circulation.
PETER TASKER, Contributing writerDecember 1, 2021 08:00 JST | Japan
CopyCopied

TOKYO -- For people accustomed to handling cash -- hard, physical cash -- it will be a sad day when bank notes disappear and be replaced by central bank digital currencies in the brave new world of the cashless society. The rise of digital currencies reminds us that well-designed bank notes can be artworks in their own right, telling a compelling story about the country that issues them.

So it was exciting news when, some weeks ago, the Bank of Japan took to Twitter to unveil its new series of notes due to come into circulation in 2024. Particularly interesting was 10,000 yen note, which features the portrait of Eiichi Shibusawa, known as "the father of Japanese capitalism" and currently the subject of a yearlong drama series broadcast by NHK, Japan's public TV channel.