Japanese cuisine on a roll in Indonesia 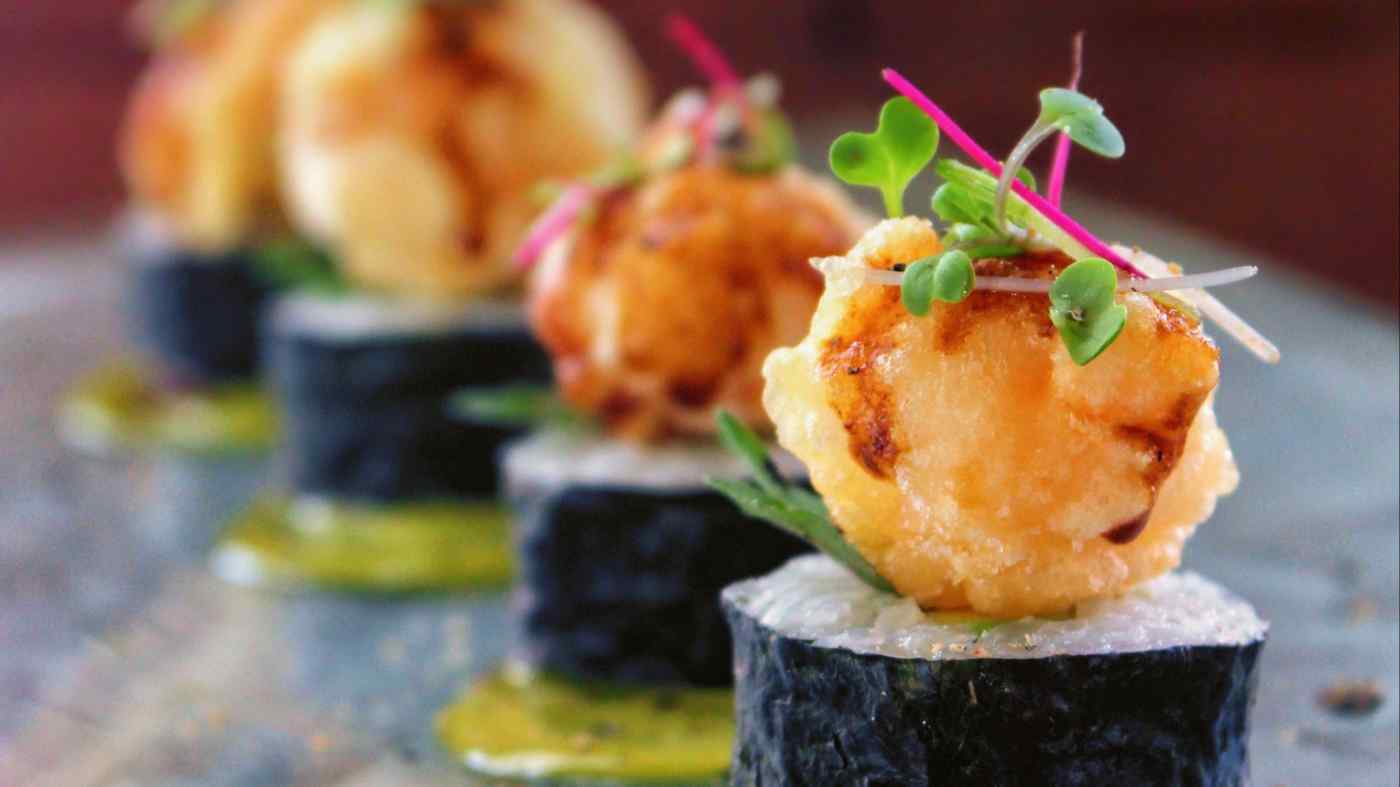 JAKARTA -- The internationalization of Japanese "fusion" cuisine can be traced to the 1970s, when Vancouver chef Hidekazu Tojo came up with the idea of rolling sushi inside out, creating the globally popular phenomenon known as California rolls.

In the last few decades, Japanese food has traveled and fused with the cuisines of France, China and scores of other countries. At every level, from simple cafes to Michelin-starred restaurants, key Japanese ingredients such as nori and katsuobushi (bonito flakes) have found their way into Western dishes.