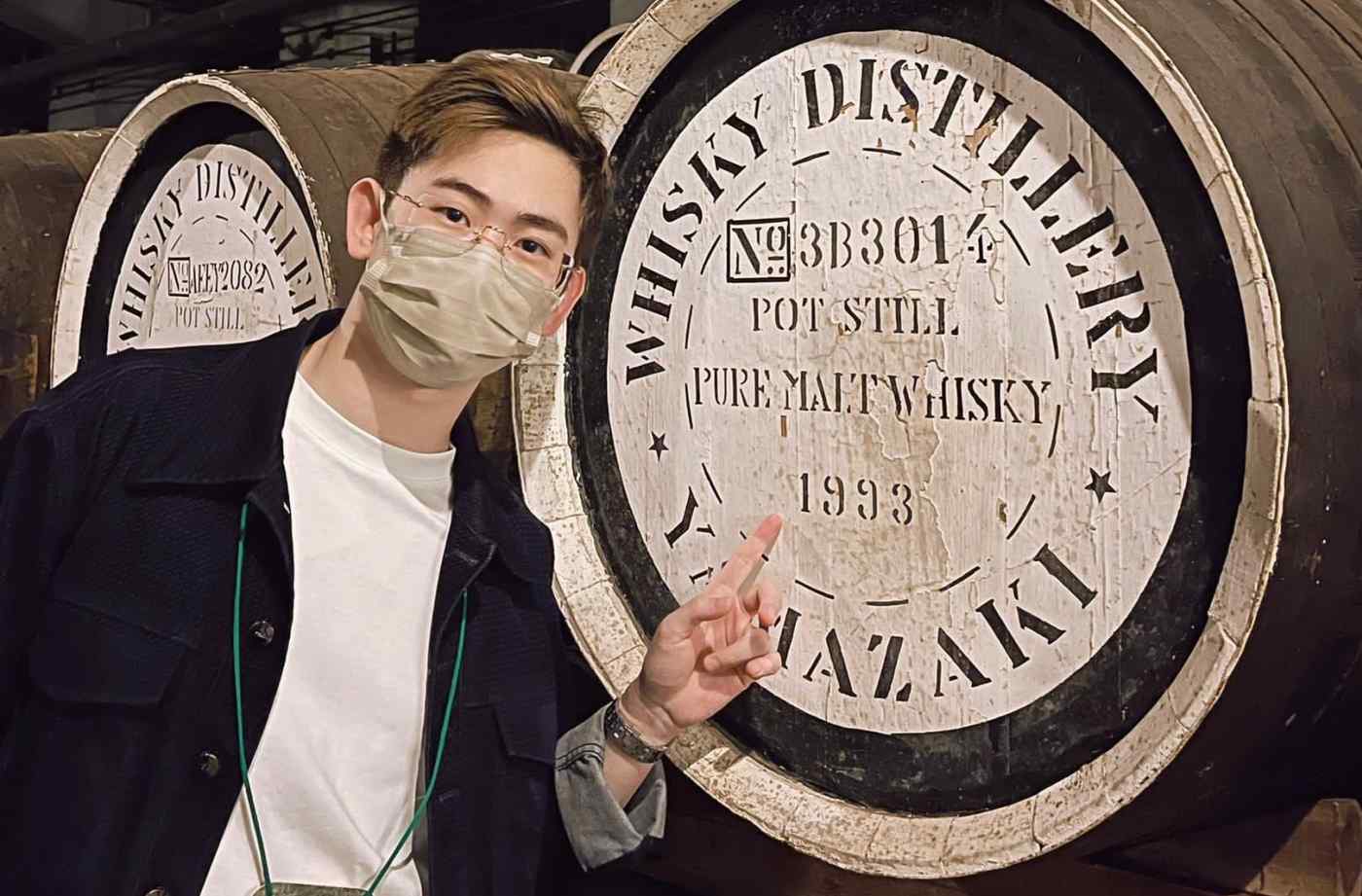 TOKYO -- Almost 100 years have passed since whisky was first made in Japan in 1923 at Suntory's Yamazaki distillery, near Osaka. For decades, sales have been low. But advocates say a boom is now underway thanks to a new generation of young fans in Asia.

J.M. Xu, a 29 year-old man who lives in Hong Kong and works in finance, says he first bought Japanese whisky in 2019 and fell in love with it a few months later when he tasted a rare Yamazaki whisky called The Owner's Cask at a friend's house.