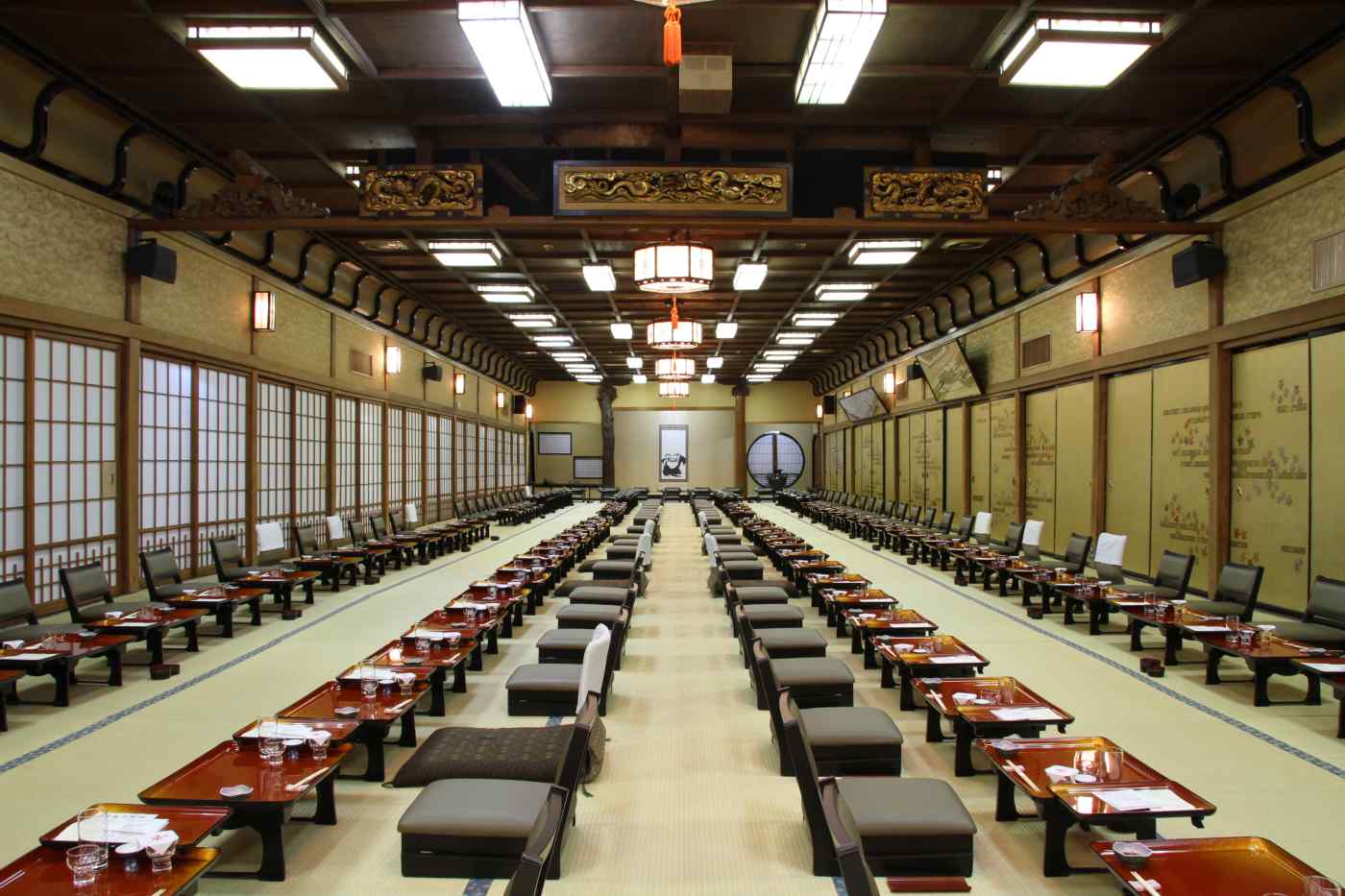 TOKYO -- Hanasato, a high-end Japanese restaurant housed in a sprawling mansion surrounded by lush gardens, has been serving traditional multicourse kaiseki cuisine in the suburbs of Yokohama for decades. But on July 19, Hanasato welcomed diners for the last time, ending its 40-year history as a purveyor of traditional Japanese fine dining.

Hanasato's decision to close its doors follows in the footsteps of Tokyo Mimiu, a Japanese restaurant famous for its udon sukiyaki, which closed its six restaurants in the Japanese capital in May. Zuboraya, a restaurant which has been serving fugu in Osaka since 1920, will also shutter its two stores in September.