Chefs introduce the cuisine's unfamiliar flavors and its 'QQ' textures 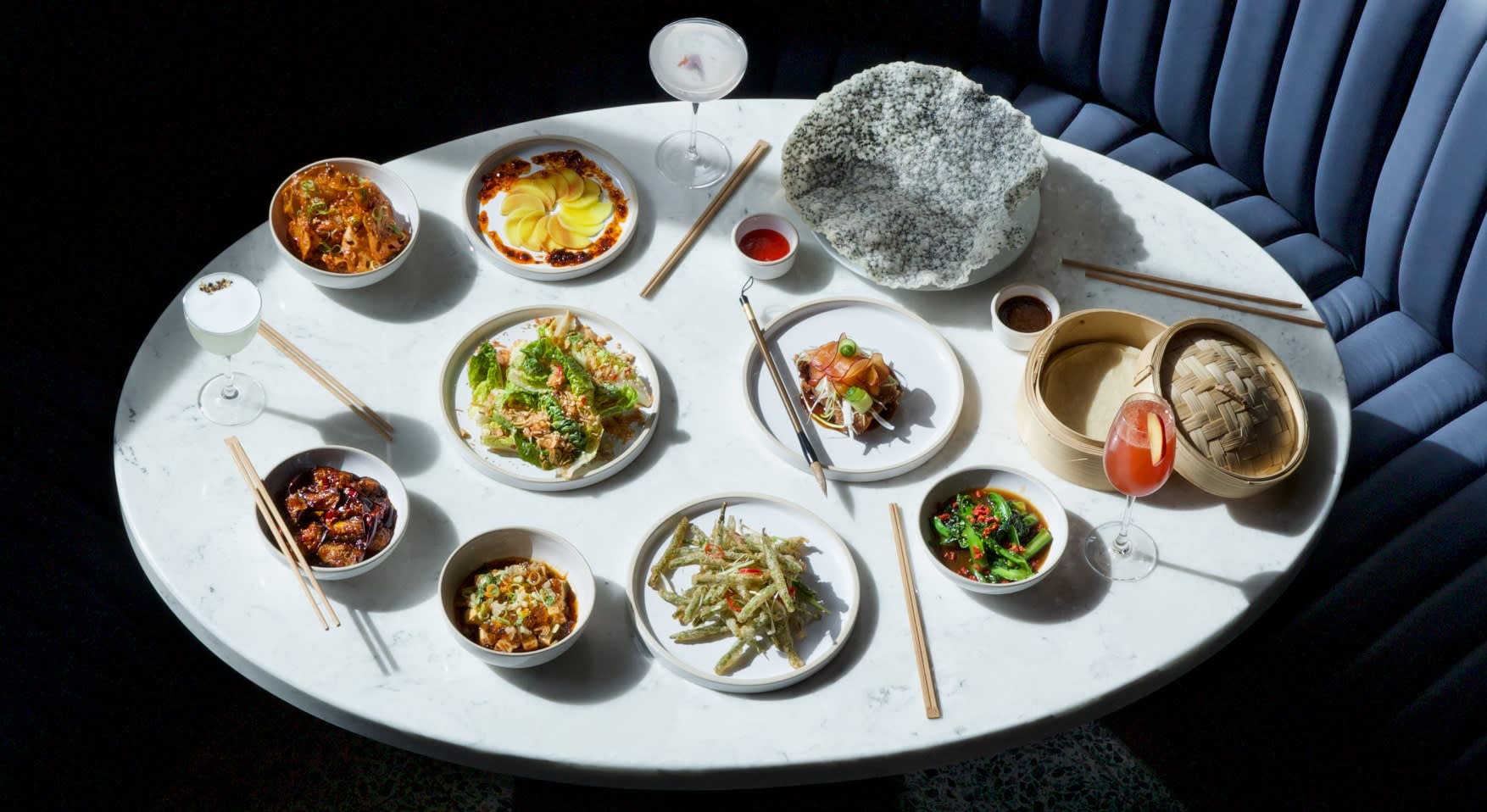 LONDON -- Eight years ago, Andrew Wong was having lunch at a restaurant in Sichuan Province when he noticed something unusual.

"A dish went past that looked like nothing I'd grown up with. It had courgette flowers and tomatoes -- ingredients I'd never seen in the Chinese kitchen -- but it smelled amazing and the locals were loving it," he recalled.

Wong, who was born and raised in London, spent much of his childhood in the Chinese restaurant his parents began running in the early 1980s. In 2010, he took a deep dive into the traditions of the cuisine, embarking on a working tour of China. The experience sparked the question that would come to define his career as a chef: "Why hasn't anyone in London begun to explore all of this?"

After studying the techniques of roasting in Qingdao and Beijing, before heading to Hong Kong to learn the art of dim sum, Wong returned to the British capital in 2012 and opened A. Wong in the same space his parents' eatery used to occupy. He made it his mission to introduce the full range of Chinese flavors to British audiences.

The restaurant, which was awarded a star in the 2018 Michelin Guide, offers upscale riffs on regional specialties. A tasting menu explores the country's culinary landscape in 18 creative bites. There are Xinjiang-style pulled lamb "burgers" spiced with cumin and chilies and served in pillowy steamed buns, scallops wrapped like Cantonese cheung fun in silky rice paper with soy butter, and braised fermented fish belly inspired by a classic dish from Anhui Province. While Chinese fare has been a mainstay in London since the beginning of the 20th century, the image of the genre has been dominated by westernized versions of Cantonese dishes such as sweet-and-sour pork and spring rolls, thanks in large part to the U.K.'s relationship with Hong Kong. These days, however, the city is home to an array of restaurants showcasing the cuisine's diversity. 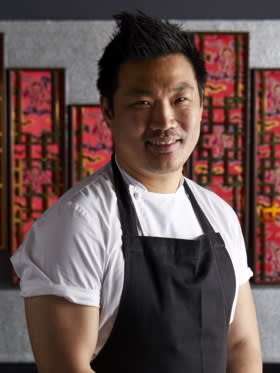 One reason behind the trend, posits Erchen Chang, is the "boom of overseas Chinese students," who have moved to London as a result of China's economic growth, with "more of an appetite for food from their home country." In the city's competitive marketplace, the demand has pushed newer restaurants to branch out.

Poonperm Paitayawat, a London-based food writer and restaurant consultant who publishes the popular blog "The Skinny Bib," notes that journalism and social media have played a role in raising awareness of the complexity of Chinese cuisine.

"There is more media attention going into research on Chinese food and differentiating styles," he said, citing British author Fuchsia Dunlop, who has published a number of cookbooks on the country's regional cuisines. Paitayawat also credits accessibility, both in terms of price and style. Casual venues like Bao and Xu, where the menus feature small bites and tapas-like plates rather than massive platters, are helping Chinese cuisine reach a wider audience.

"Bao is, in fact, the most influential because it's more like a snack place where you can have a meal, thus changing the way diners understand Chinese food," he said. "Typically, it's viewed as either a 'one-dish wonder' like roasted meat on rice, or a feastlike meal with lots of dishes to share that requires a large party."

The owners of Bao are using their mainstream appeal to broaden perspectives about unfamiliar flavors and textures. At Xu, for example, slippery beef tendon is served cold and punched up with tongue-numbing Sichuan pepper, while taro dumplings are made with tapioca starch to impart QQ -- a term frequently used to describe the elastic, chewy consistency of foods like mochi rice cakes.

"The importance of these dishes isn't to push guests to be more adventurous," Erchen Chang said. Rather, "they are textures and flavors that we find delicious. They are important to [Chinese] cuisine and should play a role on our menu." At Andrew Wong's new and more casual restaurant, Kym's, which opened its doors in October, the focus is on finding fresh ways to present the "art and technique" of Chinese roasting -- a highly specialized but undervalued skill.

"People have always seen ducks hanging in the windows of Chinese restaurants and regarded it as fast food, but it's anything but fast," he said. "Most of the complaints we get are about price."

Soy-poached chicken, crispy-skinned pork and honey-roasted char siu are on display in the gleaming open kitchen of the new venue -- a sleek haven of dark wood, copper accents and terrazzo flooring inside of central London's Bloomberg Arcade.

The message is getting through slowly, but Wong sees more potential for Chinese cuisine in the future. "Historically speaking," he said, "the cuisines that become respected are from countries that have had political and economic success 40 years prior," Wong said, pointing to the global appetite for high-end Japanese food. "Judging by that criteria, China should be the next big thing on the international culinary scene."