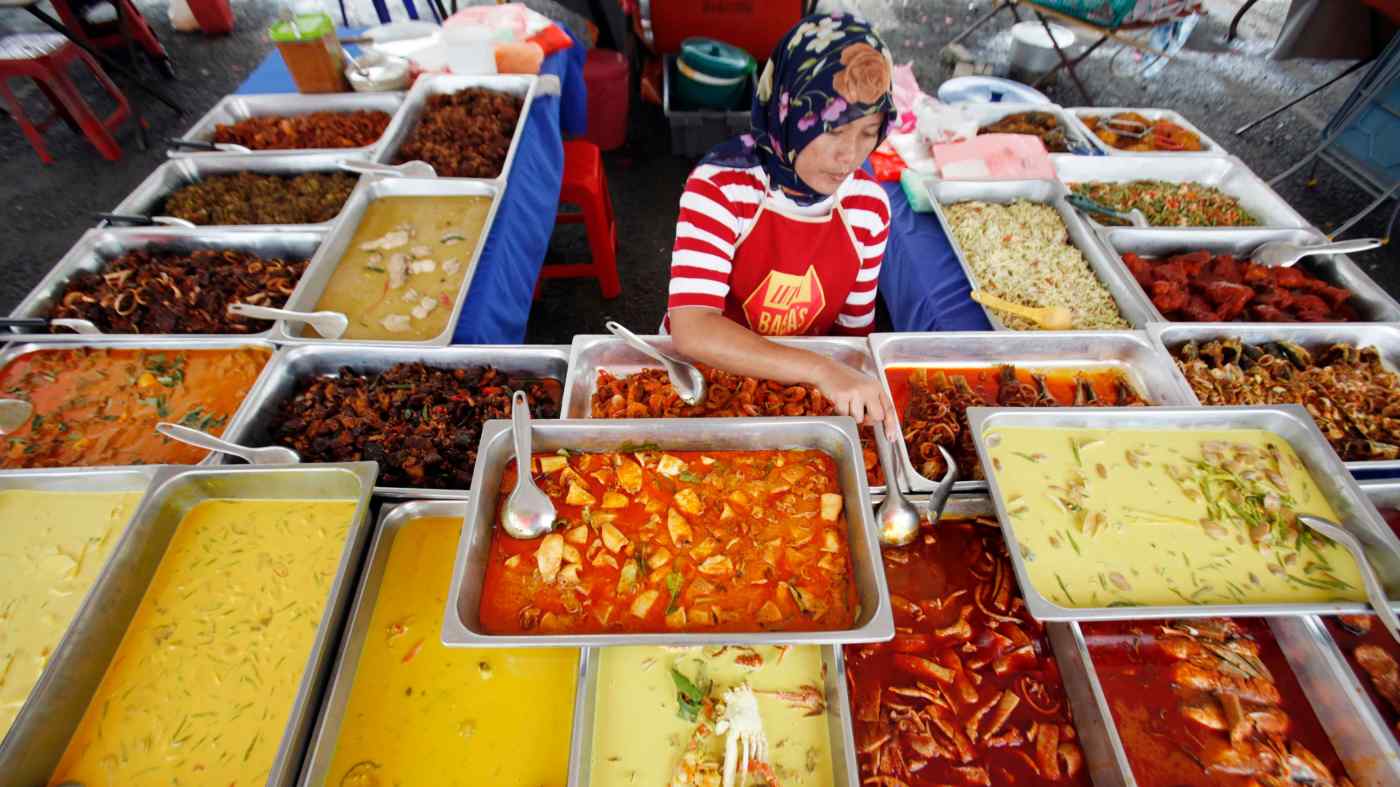 A food stall in Putrajaya: "Telltale Food," a new anthology celebrating Malaysia's culinary diversity, stands as a testament to Asia's loyalty to home cooking in the face of so many foreign temptations.     © Reuters
JOHN KRICH, Contributing writerDecember 25, 2019 14:01 JST | Malaysia
CopyCopied

BANGKOK -- Fay Khoo was a prominent Asian food writer and a bold, brassy advocate for Malaysia's culinary diversity until her death at 48 three years ago. Now her legacy has been extended with an anthology of entries from top contestants in the Fay Khoo Award for Food+Drink Writing.

But "Telltale Food" is about more than cooking -- each of the 31 entrants seems animated by this citation from British literary critic Terry Eagleton: "If there is one sure thing about food, it is that it is never just food. ... [F]ood is endlessly interpretable, as gift, threat, poison, recompense, barter, seduction, solidarity, suffocation."