At the police-dog training center, puppies are prepared for a life of sniffing and searching 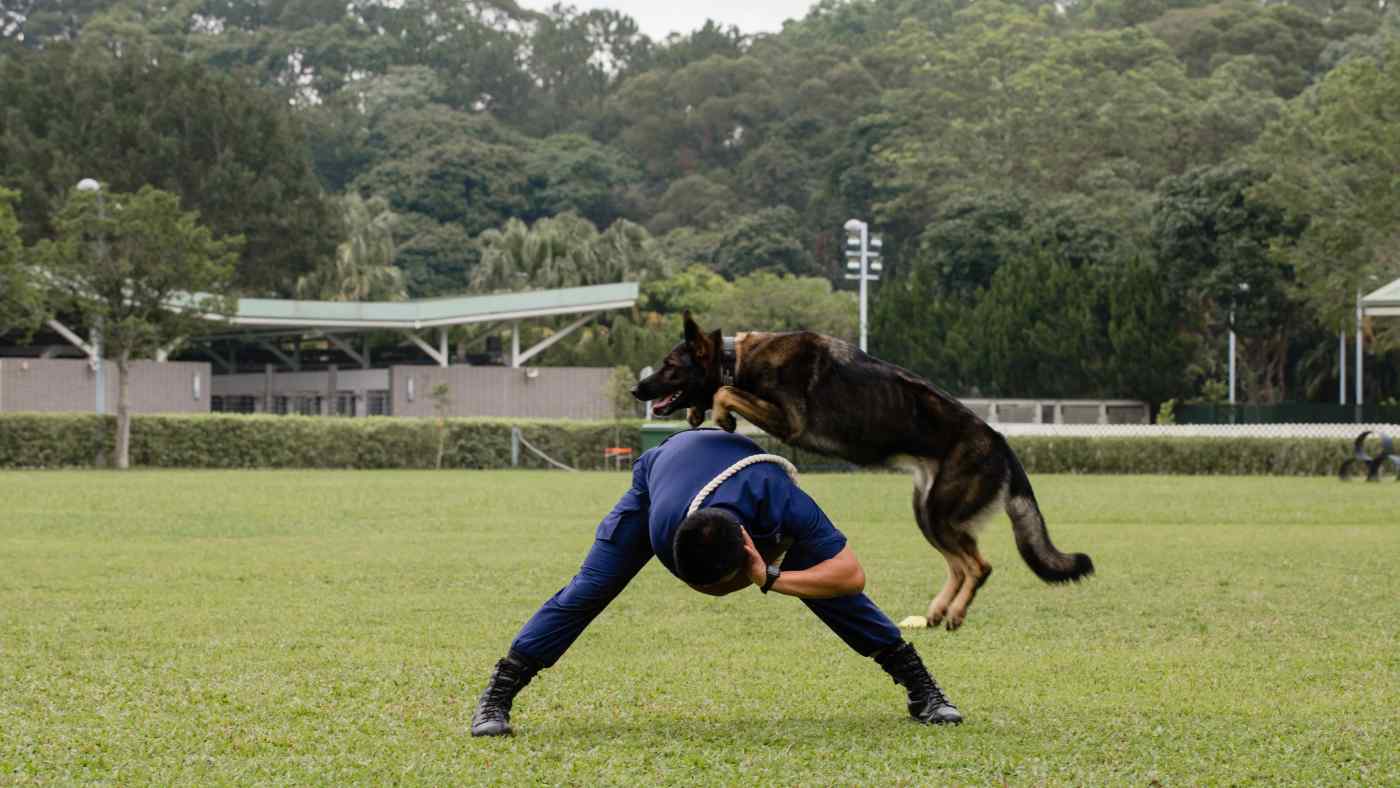 Summer is swimming with her handler Kenneth. The 1-year-old golden Labrador won't start training to become a police dog for another six months. Until then she has the run of the leafy headquarters of Hong Kong's Police Dog Unit (PDU): There are laps in the pool, runs on the lawn and plenty of tennis balls to chew on. The facility -- a stick's throw from the border with mainland China -- is a canine country club in all but name. Every four-legged recruit that enters the police force starts here.

This sprawling compound might be a doggy dreamland but Summer's future lies outside of it: Police dogs are in demand in Hong Kong and the city is calling her to serve. A rising number of border crossings with the mainland means that there is more luggage to sniff for drugs and container lorries to search for illegal explosives. "Front-line units need more canines," says inspector Jimmy Ha, a 37-year veteran of the force, who is preparing for a 20% increase in the number of dogs at the facility. The PDU is facing a similar housing crunch to the city it keeps safe, prompting Ha to oversee the construction of a new block of 14 kennels.