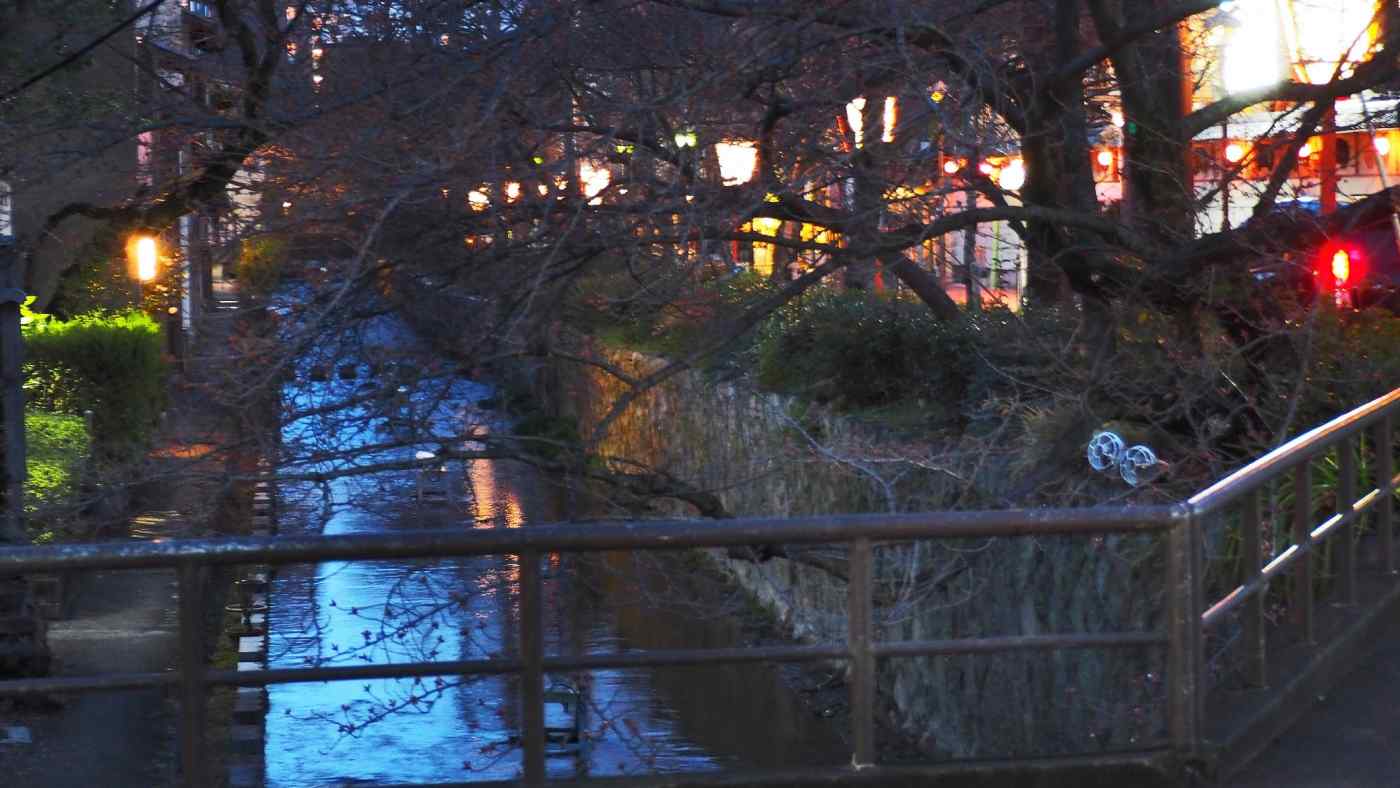 KYOTO -- An heir of the late Nintendo's founder will donate about 300 million yen ($2.48 million) to restore a historical canal in Kyoto, the city said Wednesday, kick-starting a project stalled by lack of public funding.

Called the Takase River, the canal was built in 1614 and has been leaking water due to age and damage to the dike. Kyoto sought to refurbish the canal by relaying stones and by laying down waterproof sheets.