Omar whisky: a Taiwanese tale of grapes and barley 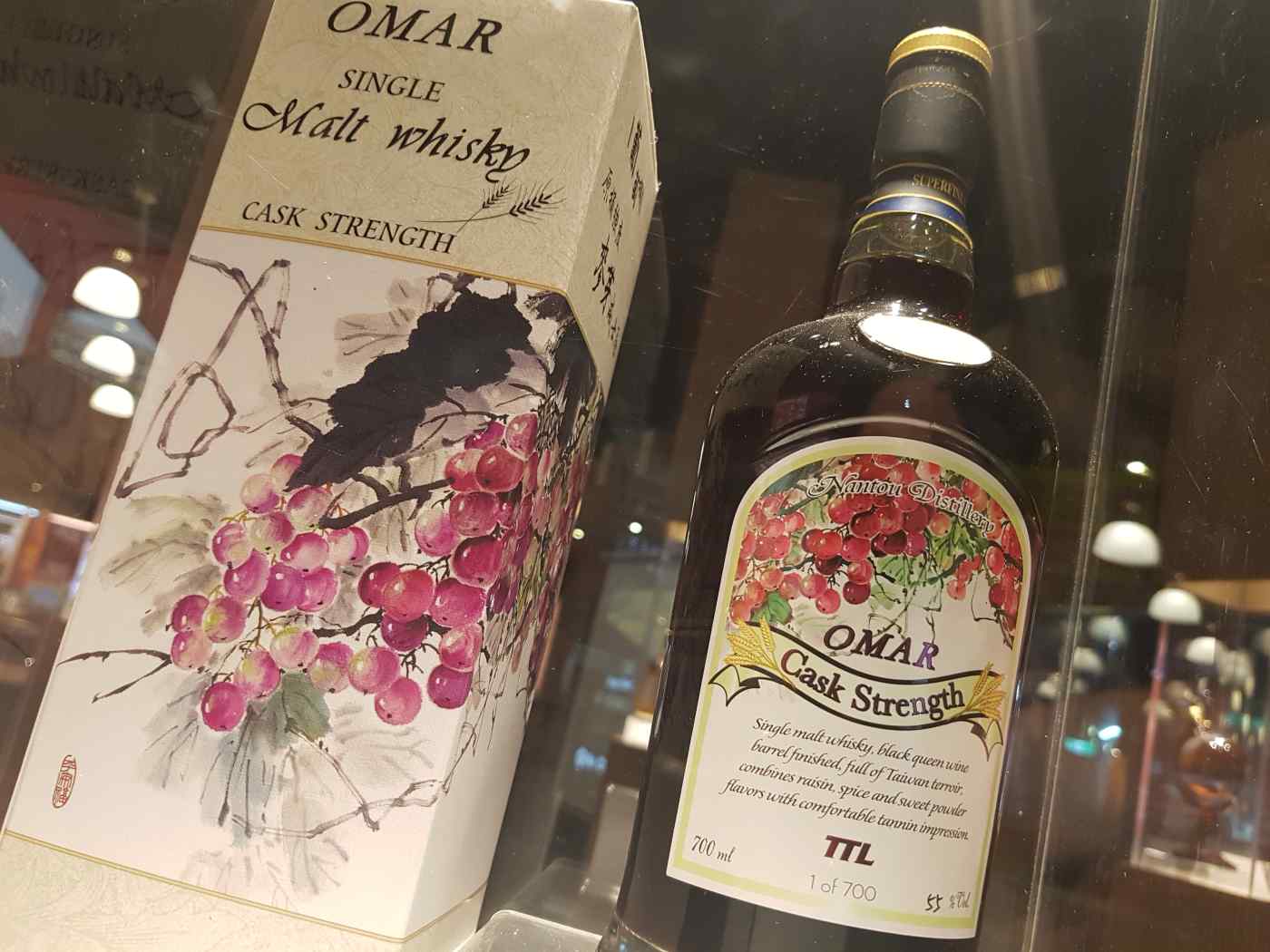 Taipei is usually the place that comes to mind when Taiwan is the topic of discussion. The city is fun, colorful and vibrant. Yet there is much more to the island than what Taipei has to offer. In terms of food, nature, history and culture, Taiwan is vast despite its small size. Even in wine, and in recent years whiskey, there is a growing movement surrounding local creations.

Back in 2008, the Kavalan distillery became the first whiskey maker in Taiwan and has since become a famous brand across the globe. But that is not the only distillery creating world-class whiskey in Taiwan. Take a quick ride on the bullet train to the neighboring city of Taichung, jump on a bus to Nantou, and you will discover the Nantou distillery and winery known for the renowned Omar Single Malt whiskey range.

The company behind the Nantou Distillery is the government-owned Taiwan Tobacco & Liquor Corp. Founded in 1947, the company produces cigarettes, liqueurs and the domestic best-selling Taiwan Beer, and until 2002 the company enjoyed a monopoly on all tobacco and liquor in Taiwan.

Of the many distilleries and wineries the company owns, only Nantou is geared toward single malt whiskey production and has been producing the liquid since 2008. Before that, the site at Nantou was mainly used to produce different wines and liqueurs, which it continues to do today. Arriving at the site, guests are greeted by large fruit statues of grapes, lychee and bananas, which pay homage to some of the wine and liqueur products made at Nantou.

In 2008, the wort and wash were produced at a nearby brewery before distillation, but in 2010 the distillery installed a mash tun and washbacks, joining the four stills from renowned still-maker Forsyths. Much like Kavalan, Nantou suffers a very high annual "Angel's Share," the whiskey lost to evaporation from the casks. Nantou suffers from a high rate of whiskey evaporating from casks each year, but it allows for faster maturity. (Photo by George Koutsakis)

While Scotland loses as little as 2% each year, Nantou loses over 5%. This, however, allows the whiskey to mature faster and deliver depth far beyond its years. Yet, with their competitor in Yilan utilizing the flagship core range of single casks to make waves around the globe, Nantou had to do something different too, and not just rely on accelerated maturation.

The distillery began using casks that previously held wine to add an extra layer of depth to their Omar limited releases. The first batches of wine-finished whiskey were released in 2016, and new expressions have been added to the list every year since. To date, the distillery has released a variety of exotic wine-finished whiskeys, including one finished in lychee wine casks and one in plum wine casks, which adds a pleasant touch of sourness to the palate. Nantou also produces a whiskey finished in Black Queen red wine casks, a grape variety created in Japan. This pays homage to Japan's previous colonization of Taiwan and the close ties between both countries. 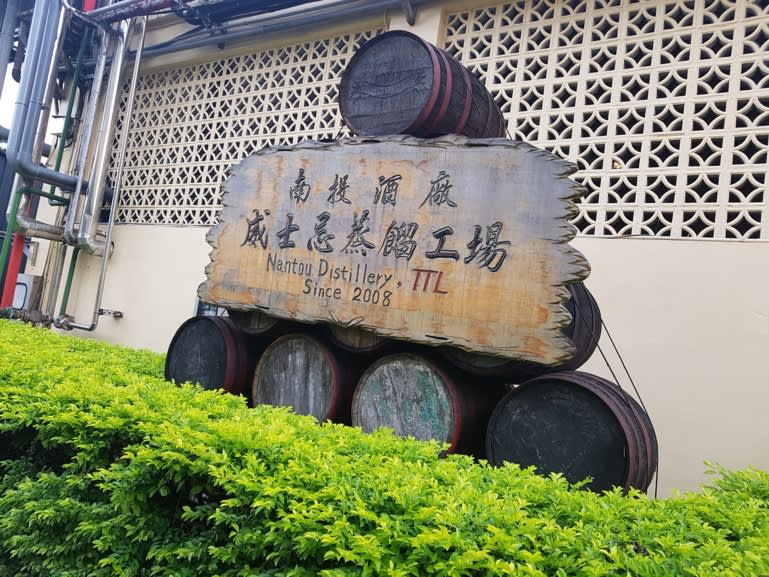 At the beginning of December, Nantou showcased its newest product, a whiskey finished in orange brandy casks, at the Takao Whisky Fair 2018 in Kaohsiung. Floral and fruity, with abundant citrus joining the malt, the dram was complex, tasty and unique. So far, the small batches of whiskey featuring unique finishes have been its most popular releases and the first to sell out.

Stephy Hsiao, Nantou's sales director, speaks of the distillery's plans for the future. The distillery team aims to experiment further with casks previously holding unusual Taiwanese wines and liqueurs produced at Nantou. They also aim to release more whiskeys. This year marked the release of the first 8-Year-Old expression under the distillery's Omar range.

Since 2014, Omar whiskeys have brought in a steady stream of awards at global whiskey competitions like the World Whiskies Awards and the IWSC, slowly creating brand recognition across the globe. With distribution channels recently established in the U.S., Asia and Europe, expect to see this underdog Taiwanese whiskey maker pop up in stores and bars near you.

For the adventurous and curious whiskey drinkers who want to venture beyond the known maturation in ex-bourbon and ex-sherry casks, Omar's experimental wine cask range is the next step.