Female musicians are defying gender stereotypes in the Islamic republic 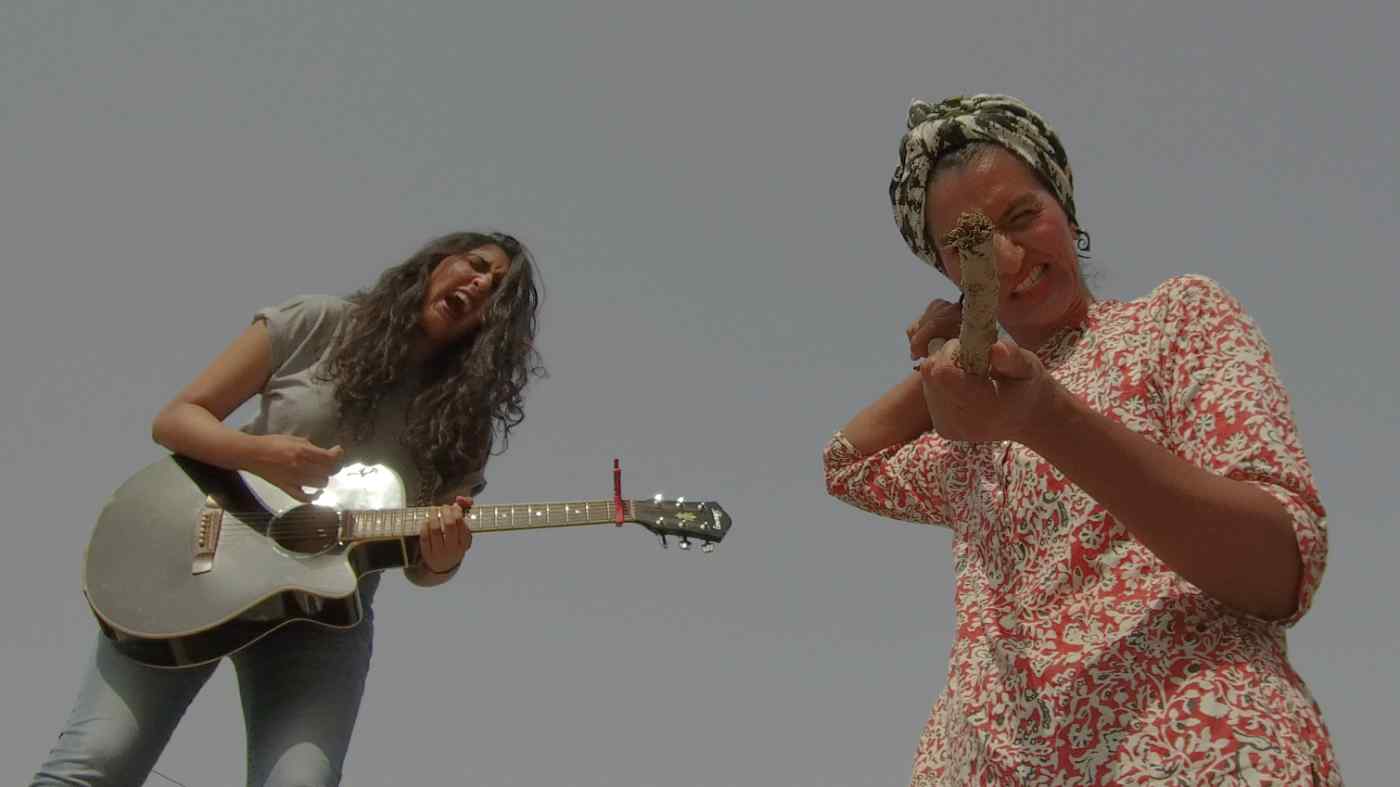 ISLAMABAD -- On Coke Studio, one of Pakistan's premiere television music shows, five women are singing "Main Irada," a slow and dreamy pop tune that is a celebration of womanhood. The lineup consists of Muslim, Hindu and Christian women plus two younger girls from Pakistan's northwestern Kalash tribe.

One of the singers is Haniya Aslam, a Pakistani-Canadian guitarist, composer and producer who is a leading figure among a group of female musicians who are defying gender roles in Pakistan's pop culture, revolutionizing the way contemporary pop and rock music is conceived and performed.