Amid Duterte controversy, 'The Kingmaker' raises fresh fears over comeback of a fallen dynasty 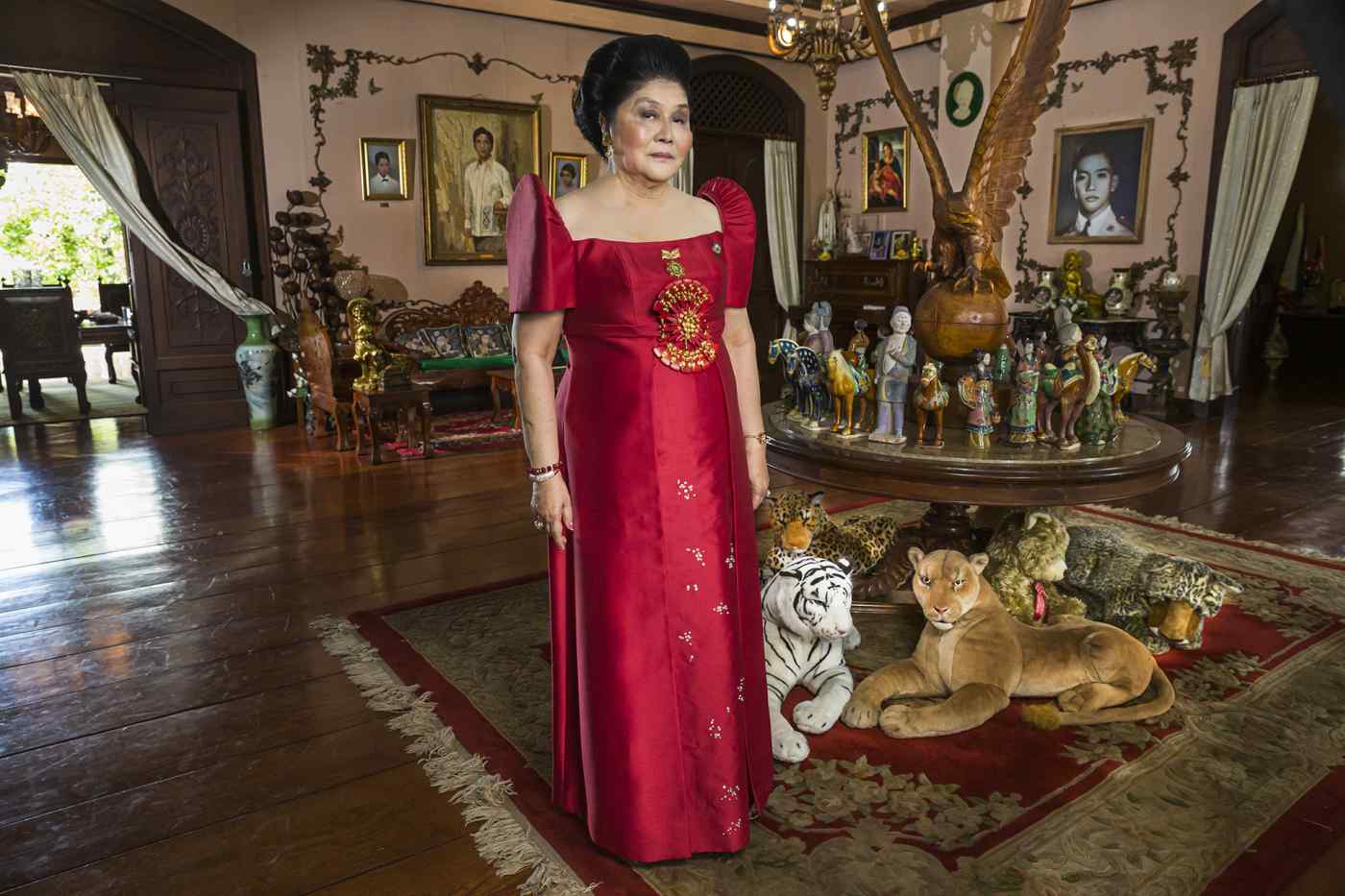 MANILA -- In 1976, Ferdinand and Imelda Marcos, the husband-and-wife duo who ruled the Philippines under martial law, evicted 254 families from an island named Calauit and replaced them with African animals shipped from Kenya in latter-day echoes of Noah's Ark.

Everyone knows about the profligate Imelda Marcos' 3,000 pairs of shoes; far fewer are aware of the grotesque excesses of her private safari park. Almost 40 years later I wrote an article about the island, where neglect and inbreeding have created a cross between "Jurassic Park" and the Serengeti.