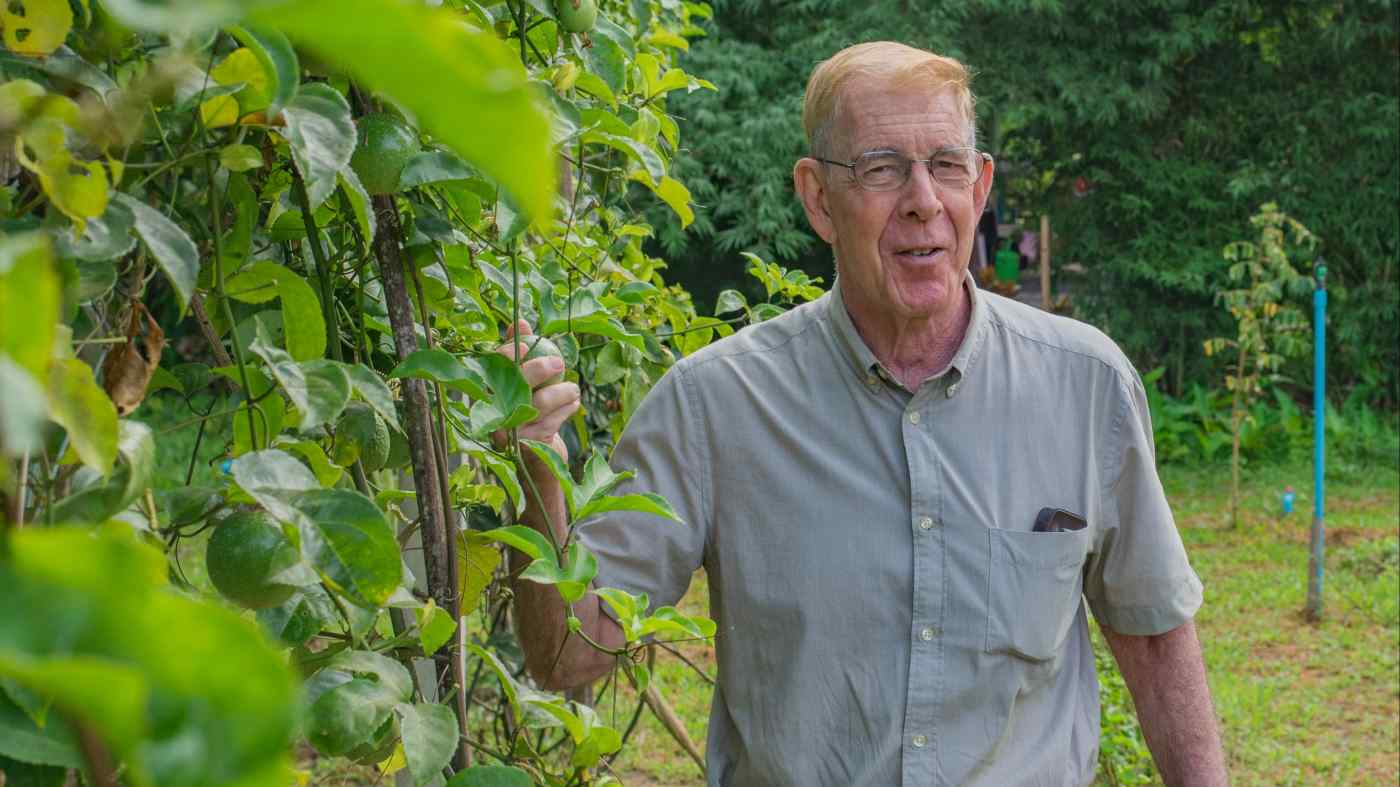 KHAO SOK, Thailand -- "I often ask myself why a kid raised in New York City became a jungle fanatic," says Richard Sandler, a pioneer of ecotourism in Thailand who has been offering benign alternatives to the destructive travel industry for more than half a century.

It is a long way from the concrete and high-rises of Sandler's youth to the sites of some of his Thai projects: the sands of Golden Buddha Beach on Phra Thong Island in the Andaman Sea, the languorous River Kwai in Thailand's west, the soaring cliffs of Khao Sok in the south.