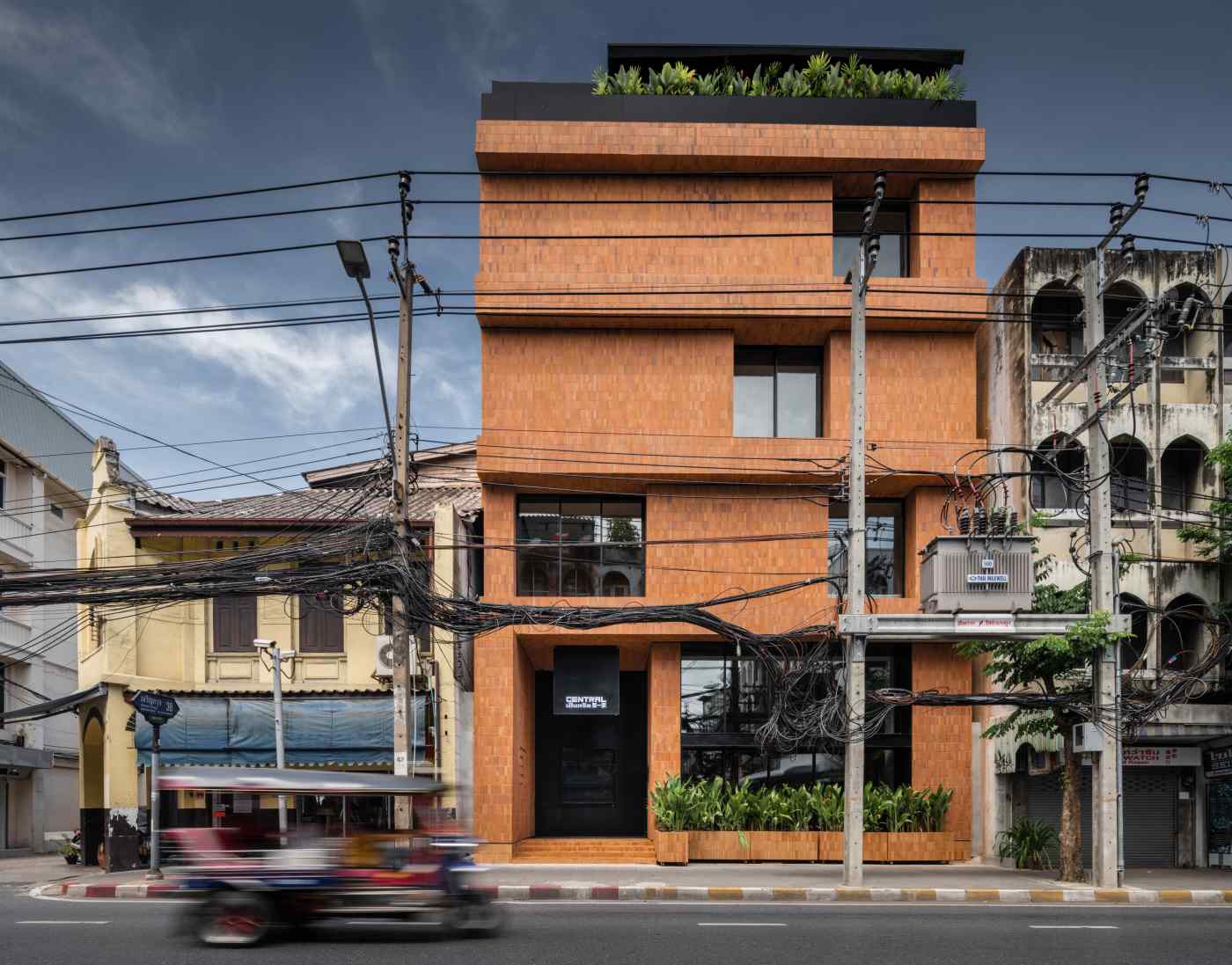 BANGKOK -- Of Thailand's many family-owned conglomerates, Central Group is the retail king. Over the past decade, this multibillion-dollar company has branched out into hotels, property, restaurants and e-businesses, and embarked on a global acquisitions spree that included the surprise purchases of Italy's La Rinascente and Germany's KaDeWe, among other prestigious European department stores.

Meanwhile, so ingrained in daily life and the national consciousness are Central's 60 or so malls across Thailand -- each a pleasantly temperature-controlled blend of retail, dining and, increasingly, leisure -- that they are commonly referred to simply as "Cen-Tan," the Thai pronunciation of "Central," by the public.