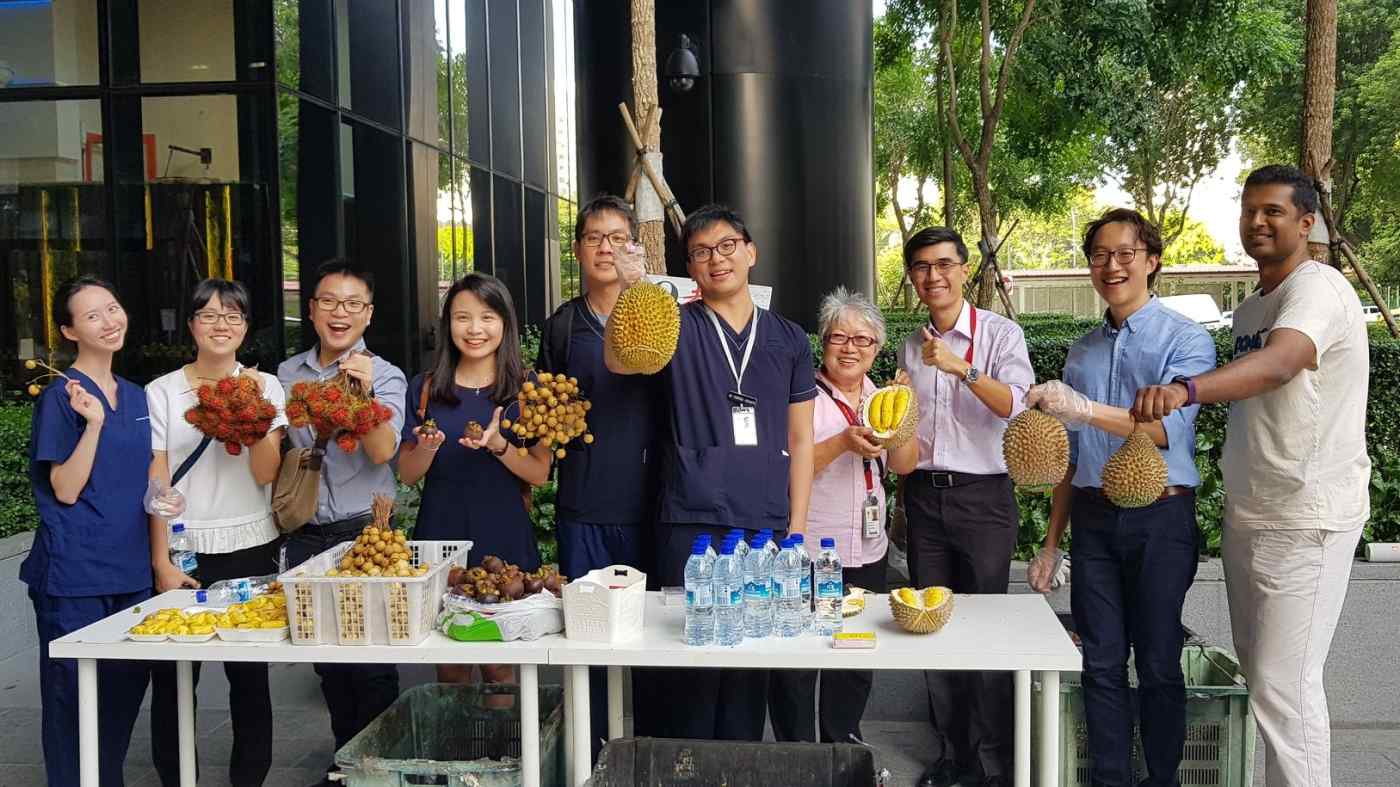 A durian party in Singapore in 2018. The spiky fruit is a celebrated summer delicacy in parts of Southeast Asia, with flavors that can range from creamy custard to bitter, boozy liquor. (Courtesy of 99 Old Trees)
CLARISSA WEI, Contributing writerJuly 15, 2020 04:00 JST | Southeast Asia
CopyCopied

TAIPEI -- There are over 500 types of tropical fruit in Asia, ranging from the common mango to the relatively obscure santol. But few have garnered as much international press as the durian.

Originally from the Malay Peninsula, it is a polarizing fruit for those with little exposure to it. Some have compared its appearance -- round, spiky and up to 12 inches long -- to a medieval torture device and others have been so nauseated by its smell that they were hospitalized. Once, a poorly wrapped shipment of the fruit grounded an entire plane.