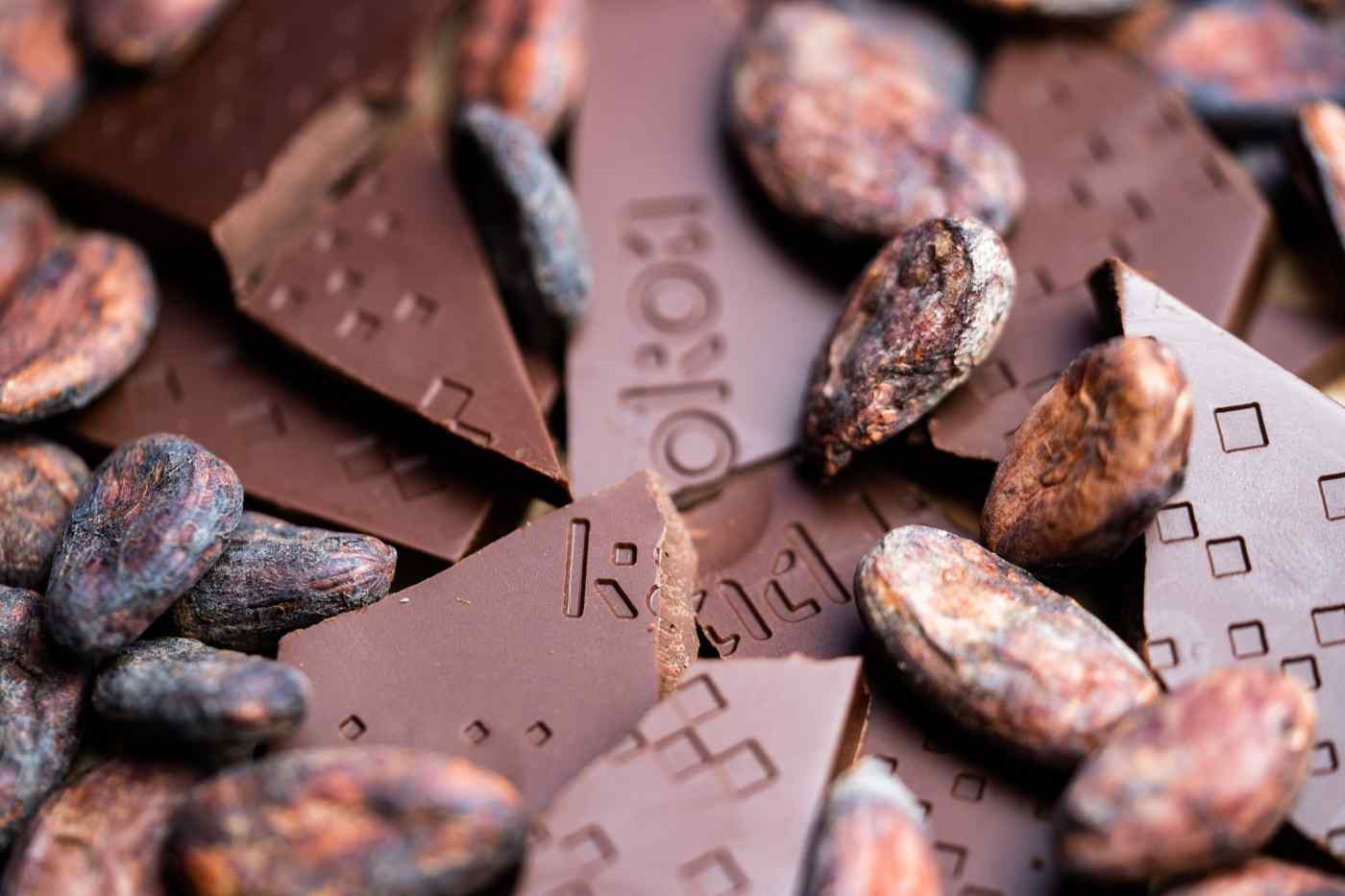 BANGKOK -- Six years ago, Thai corporate lawyers Paniti and Nuttaya Junhasavasdikul were in a midlife crisis -- looking for a way to break out of their legal work specializing in venture capital deals. "We wanted to build something for ourselves," Paniti says, "As well as to have a positive impact in Thai society."

They found both in the form of the large, oval, yellowish pods they had spotted while cruising on their Harley-Davidson motorcycle in the north of the country. After they bought a plot of land in Chiang Mai Province, intended as a retirement retreat, their agent suggested they plant saplings of Theobroma cacao, the tree that produces cocoa pods (also known as cacao pods) -- the raw material from which chocolate is made. The idea appealed to the couple, who had already sampled the finest sweets shops of Europe.