Tokyo: Views from the other side 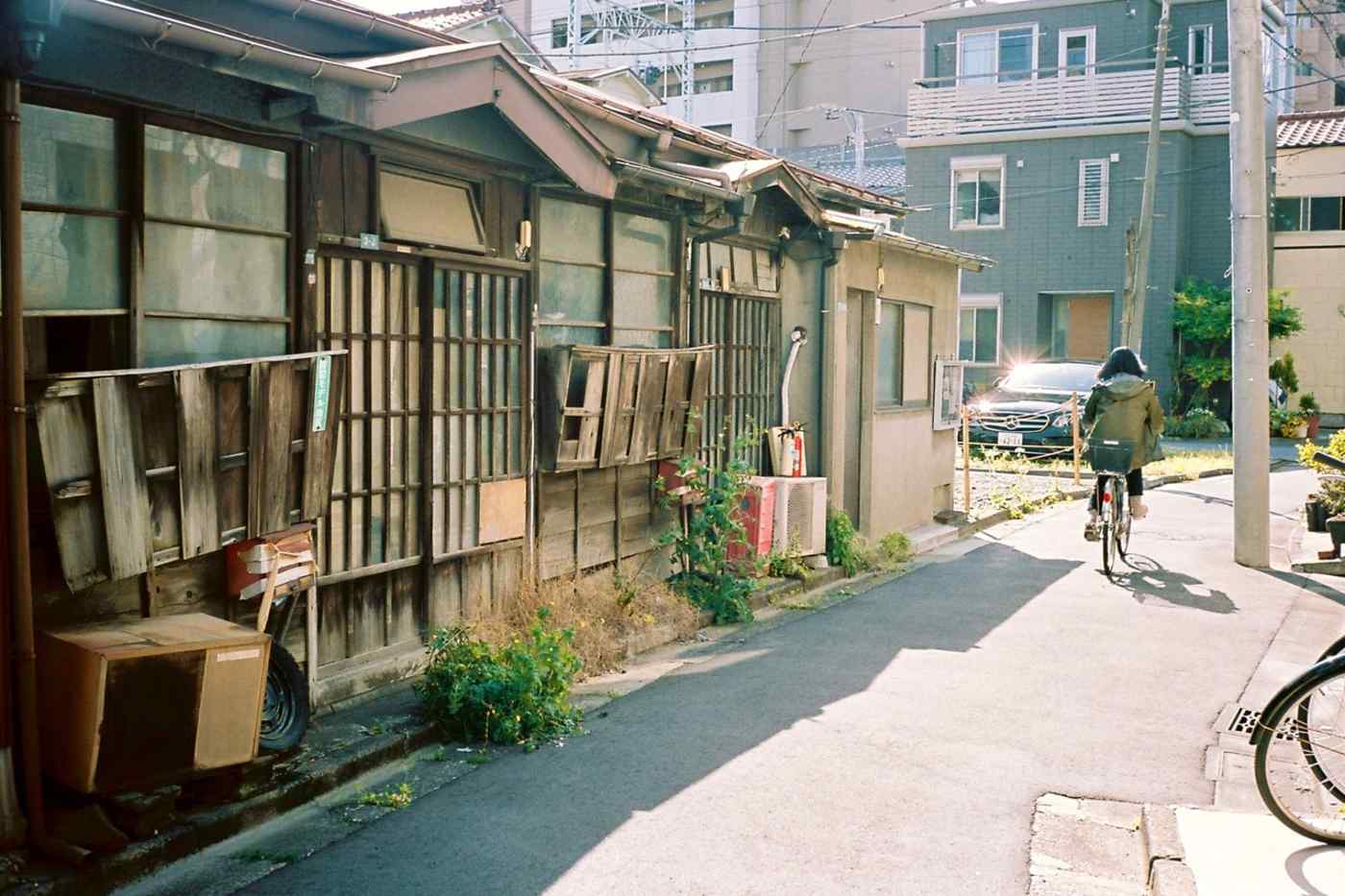 Single-story row-house, Higashimukojima. Window baffles and hinged fanlight provide privacy and ventilation. This structure is in disrepair yet somehow fits organically with the neighborhood and the newer but still modest small homes around it. Many similar old residences are fixed up and carry on. The car park in the background was likely another house, with the landowner waiting for the right conditions to build again.
Words and photos by MARK ROBINSON, Contributing writerJune 24, 2021 08:00 JST | Japan
CopyCopied

TOKYO -- I began taking photographs of my east Tokyo neighborhood of Asakusa and the Sumida River about eight years ago, initially to record the changes occurring and the lives of ordinary people in the shitamachi (or "lower city") district.

I had started a blog I named Ginzaline, after Asia's oldest subway, which from 1927 connected the short distance between Ueno and Asakusa. I figured anywhere within walking distance of these two stations, four stops apart, was fertile ground for my research. The district is a low-lying delta where zoning conventions blur. Small factories stand beside mama-san "snack" bars; narrow lanes branch into labyrinths off major roads; family homes of corrugated steel or aged wood jostle with schools, new high-rise condominiums or food stores.