US pullout from Afghanistan evokes horrors of Cambodia

Will Washington's friends in Kabul suffer the fate of its allies in Phnom Penh? 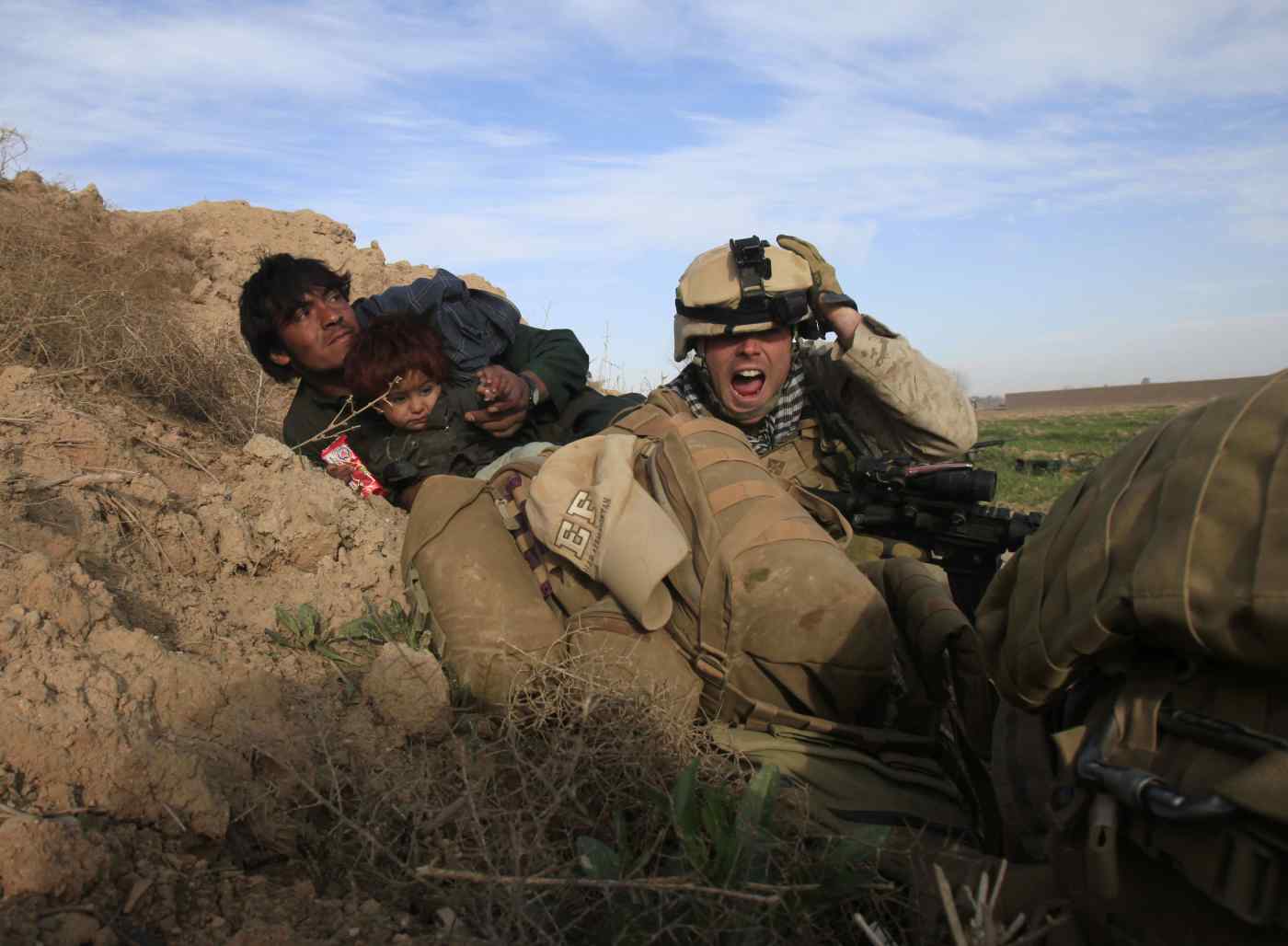 A U.S. Marine shouts as he tries to protect an Afghan man and his child after Taliban fighters opened fire in the southern town of Marjah in February 2010   © Reuters
DENIS D. GRAY, Contributing writerJuly 4, 2021 08:00 JST | Thailand
CopyCopied

CHIANG MAI, Thailand -- Twelve helicopters, bristling with guns and U.S. Marines, breached the morning horizon and began a daring descent toward Cambodia's besieged capital. Residents of Phnom Penh cheered the Americans they believed were rushing in to save them. But at the U.S. Embassy, in a bleeding city about to die, the ambassador wept.

Ambassador John Gunther Dean later described April 12, 1975, as the day the U.S. "abandoned Cambodia and handed it over to the butcher." Dean cried because he knew what was going to happen -- a reign of terror.