India's holiest ancient city is modernizing, with help from volunteers 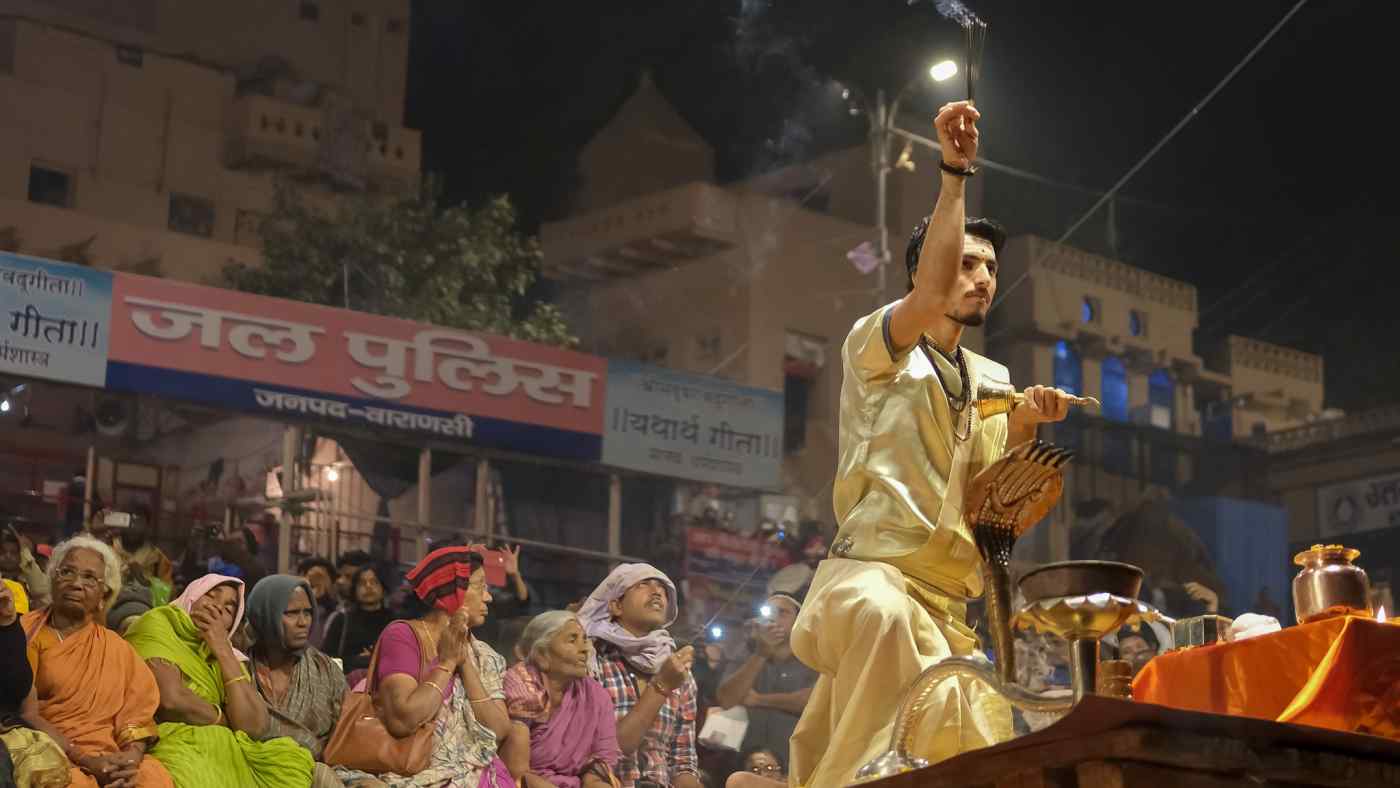 VARANASI, India -- On my first visit to India's ancient holy city of Varanasi, I passed a shocked British backpacker who was fixated by the sight of a human skull lying on the pavement.

Goats, dogs and cows -- the latter sacred to Hindus -- roamed its streets, and excrement was piled high in the narrow lanes of the labyrinthine old town that flanks the river Ganges, also regarded as sacred. It seemed to confirm foreigners' worries about the dark side of a city revered by Hindus as an auspicious site for cremation and disposal of the dead.