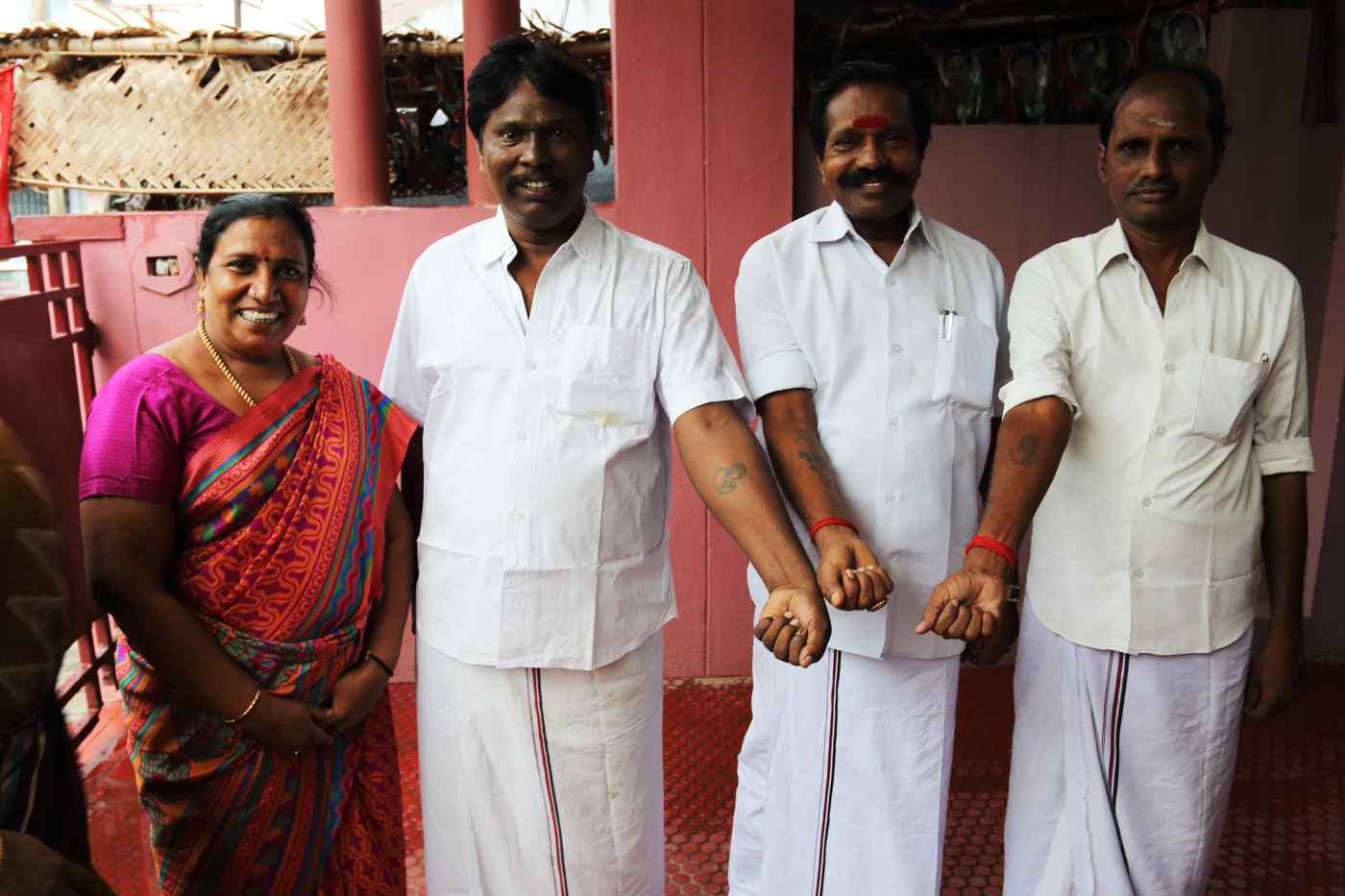 MADURAI, India -- On a sweltering summer morning in 2016, D. Pandiamall, a 52-year-old money lender and political activist, was sitting in the entrance hall of her huge family home in a suburb of Madurai, in the southern Indian state of Tamil Nadu.

The room was bare but for images of Jayalalithaa Jayaram, a former movie actress who led the All India Anna Dravida Munnetra Kazhagam (All India Anna Dravidian Progress Federation), India's third largest political party, who had just been declared chief minister of Tamil Nadu for the sixth time. The state is home to about 78 million people, equal to about 60% of the population of Japan.