Will Singapore wave chequered flag on Formula One? 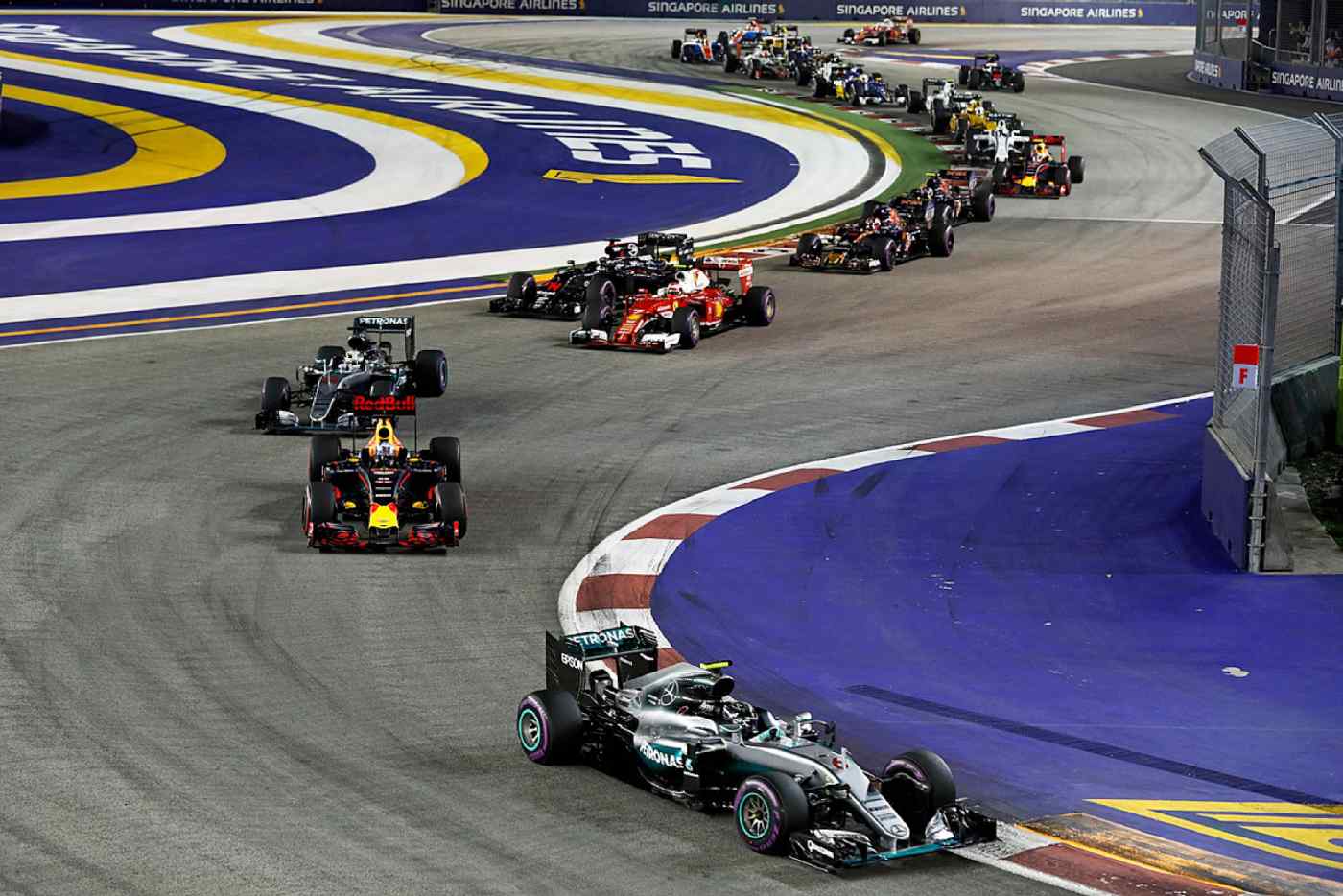 SINGAPORE -- Last November, Singapore was abuzz with the prospect that it may no longer play host to Formula One races.

At the time, a German magazine quoted Bernie Ecclestone, Formula One's group CEO, as saying Singapore no longer wanted a Grand Prix. Ecclestone later corrected the record in an interview with a local daily, maintaining that negotiations on renewing Singapore's F1 host contract were ongoing. But that has not settled the debate on whether the city-state benefits from hosting the races.